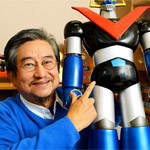 The Annecy festival will play host to a first look at Toei Animation’s big screen resurrection of popular anime series Mazinger Z, with the original manga creator Go Nagai presenting a “Making of” session on the project on June 14 at 4 p.m. in the Grande Salle of the Bonlieu. The project was announced in February.

“My beloved Mazinger Z is making a comeback. 45 years after its birth and 50 years since I started my career as a manga artist, this is truly a year to commemorate. I’m very glad that I’m able to bring Mazinger Z back. After all, it is beloved in different places all over the world. It’s my sincere wish to bring this movie to the global audience with gratitude to all the fans who’ve supported Mazinger Z all over the world through the years. Now, onward to the global stage!” said Go Nagai.

The Mazinger Z manga and TV series began in 1972, weaving the story of a high school boy named Kōji Kabuto and his giant robot, Mazinger Z, as they fight the mad scientist Dr. Hell. The franchise has spawned four television series, at least nine movies, and several OVAs.

More on the festival at www.annecy.org; check out a teaser for Mazinger Z on the official Japanese website: www.mazinger-z.jp. 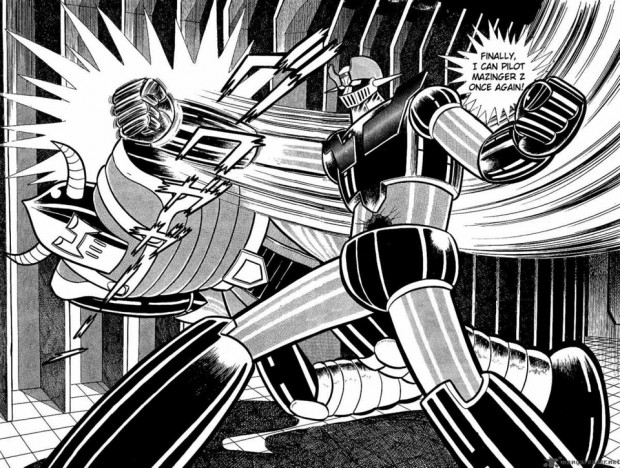 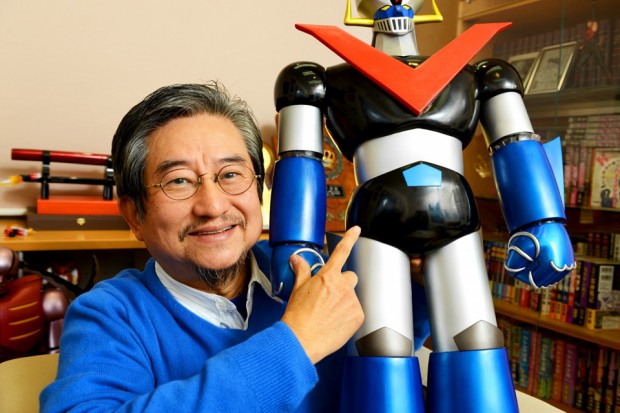