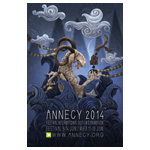 Annecy has announced the short film selections for its 2014 edition — a slate of 176 films that will compete for the Cristal award.

Pulled from nearly 3,000 submissions, the official selection is made up of 55 short films (including 12 in the Off-Limits section), 65 TV and commissioned films, and 56 graduation films in competition, along with 36 short films out of competition.

The competition has 43 short films from 20 countries. Great Britain is back with a bang, and is one of countries making up the leading trio, just in front of Japan and the United States. More than a third of the films have been directed or co-directed by women (16 out of 43, or 37 percent).

Annecy will be launching a new competition category this year with the Animation Off-Limits section, where 12 shorts will be in the running for a prize.

The TV competition however, is dominated by French and American productions, with work also coming from Brazil, Columbia, Pakistan and the Ukraine.

The selection committee has also chosen 56 graduation films, with a little over 40 percent of them created by women. British schools have particularly stood out this year, with 12 films in the competition, five of them coming from the Royal College of Arts.

Annecy runs this year from June 2-7. The official selection for feature films will be announced at the end of April, and the full program will be available at the beginning of May.

The full list of films can be found online at www.annecy.org/annecy-2014/festival/official-selection. 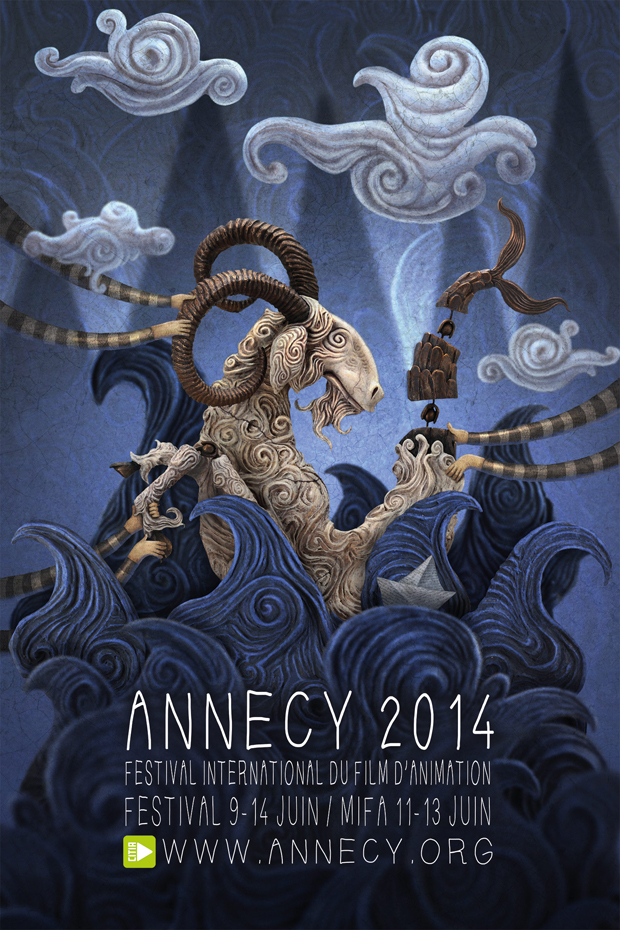