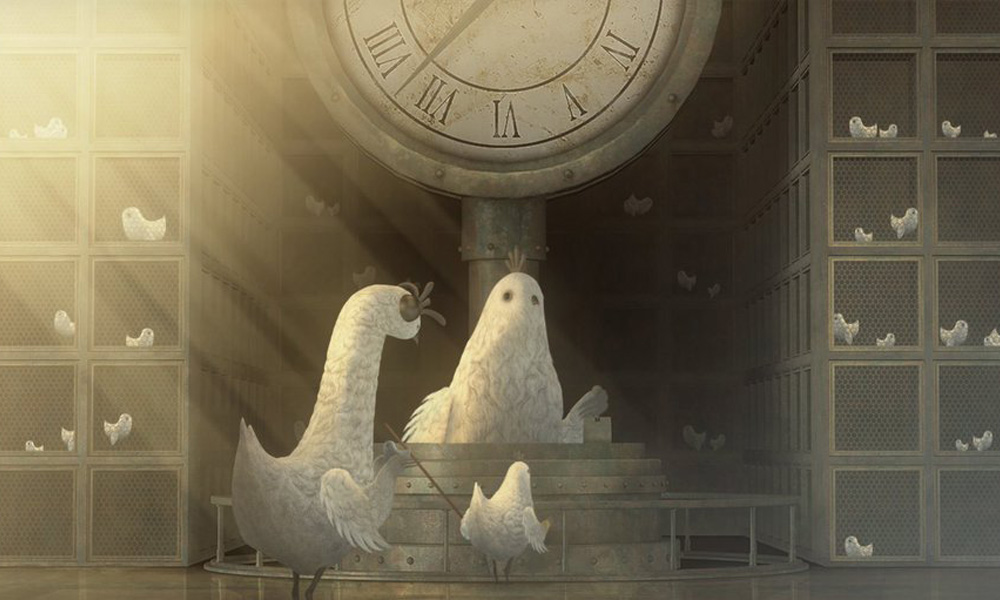 The Annecy International Animated Film Festival has issued its first round of official selections, with 80 shorts picked out from more than 3,000 films from 86 countries. The best represented nations were the U.S., France and the U.K.

The Official Competition films are split into 40 for the Short Film Competition, eight in the Off-Limits category, 23 in the Perspectives category, and nine for Young Audiences. The festival has achieved its second-highest proportion of films directed or co-directed by women this year, at 45% — the festival and MIFA market pledged last year to achieve gender parity. Also noteworthy, the 2019 selections include 15 films from Asia, which is an all-time high for Annecy.

The Graduation Films and TV and Commissioned Films official selections will be revealed at the end of March. Feature Films in competition will be announced during the press conference on April 15, along with the VR Works.

The official selection for the Festival is carried out by Artistic Director Marcel Jean and the Films & Programming team: Laurent Million, Yves Nougarède and Sébastien Sperer, accompanied by Peggy Zejgman-Lecarme, director of Cinémathèque de Grenoble. 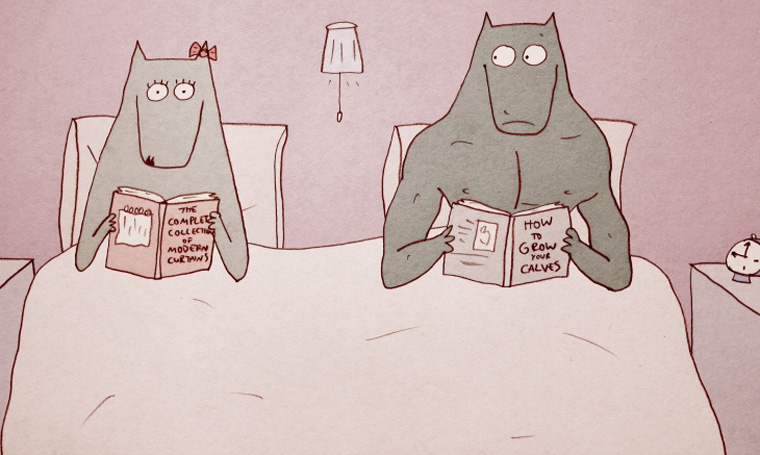 Toomas Beneath the Valley of the Wild Wolves

The Dawn of Ape 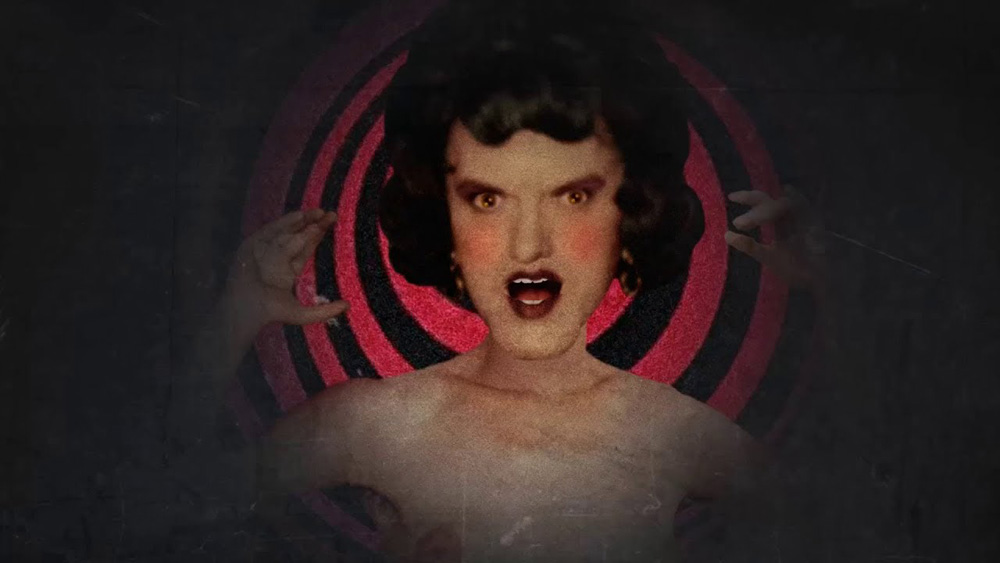