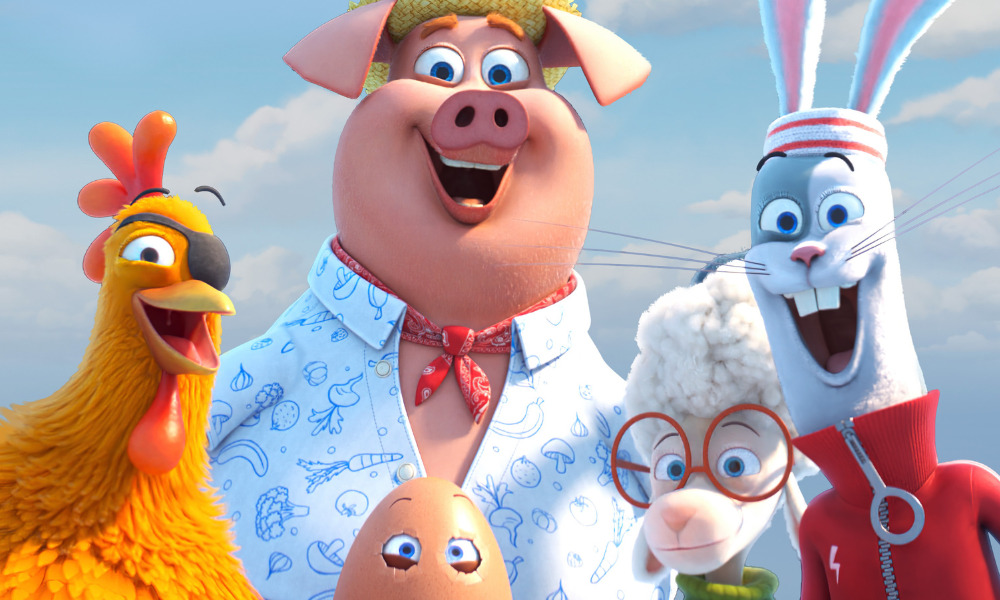 BAFTA-winning and Emmy-nominated children’s TV creators and producers Sixteen South Originals (Northern Ireland) and Mikros Animation IP (France) today hatched the trailer and first episode for its new comedy series The Coop Troop(52 x 11’) at the Annecy Festival. “We can’t wait to introduce the audience at Annecy to our motley group of furry, feathery and woolly rescuers,” said Sixteen South Creative Director Colin Williams. “The Coop Troop is our retro homage to classic TV series of the ’70s and ’80s like The A-Team, and we are very excited to hear what viewers make of it.”

The Coop Troop was co-created by Williams and children’s author-illustrator Alex T. Smith.  The series is set to debut on France Télévisions and Tencent Video (China) in 2023.

When their red telephone rings, somebody needs help, so the Troop set off in their ingeniously — if haphazardly—– modified chicken Coop to provide it. No matter how simple the problem, The Coop Troop will always come up with a way to solve it — usually in the most roundabout, over-the-top way possible, resulting in an escalating comedy of ridiculous events as each mission snowballs out of control. As they frantically try to get things back on track they attract more chaos at every turn — but with The Coop Troop, satisfaction is always (eventually) guaranteed! 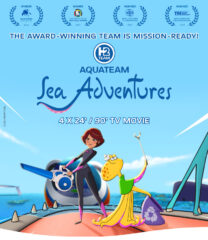 “RAI Kids and GraFFiti Creative are terribly proud of this incredible award. Many thanks to the festival director, the visionary Greg Reitman, and to the Jury of the Blue Water Film Festival,” creator-producer Federico Fiecconi commented. 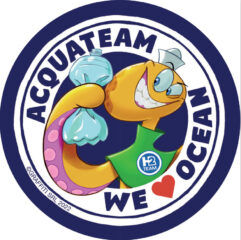 The news broke in from San Diego while we are already at work on new AquaTeam specials, paving the way to a full series. Here at the Annecy MIFA we are in talks with several major companies interested in joining in as co-producers and distributors. It’s really an exciting moment for our sea heros and we foresee a brilliant future for Otty the Octopus and Marysun, our ‘Lara Croft of the oceans,’ who in the space of just one film has won over critics and audiences with record ratings on the RAI channels.”

“I like to quote Verna Myers on this one, which is ‘Diversity is being invited to the party. Inclusion is being asked to dance and belonging is that your music is played.’ And you can boogie. I like to add the dancing part.”

That quote from WIA Secretary Julie Ann Crommett (Founder & CEO, Collective Moxie) is a perfect introduction to the push for intersectional equity championed at the Women in Animation World Summit held at Annecy on Monday. The inspiring, insightful program — themed this year on “Gender Justice: A Global Call for Inclusion in Animation” — is now available to watch online via the WIA website.

Synopsis: When Rex, son of the King of Dinosaurs is suddenly snatched up and transported to the future in a time machine, he finds himself stranded in the 21st Century. Desperate to return to his own era to help save his kin, Rex must team up with a gang of freaks, nerds and geeks to go back 65 million years in time. But when he realizes saving those he loves will prevent all his newfound friends from ever existing, Rex will have to face what it means to be … The Last Dinosaur.

The Last Dinosaur is produced by Jérôme Boutroux (The Amazing Maurice), with cinematography by Faraz Hameed (Doctor Strange). The ~$10 million movie launched sales at Cannes and continued to woo buyers at Annecy, and is due for delivery in Q3 2024. Film Constellation is also selling Annecy WIP project They Shot the Piano Player. [Deadline] 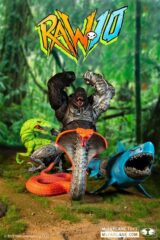 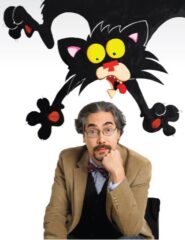 Selling more than 20 million copies since they were first published in 2005, the books follow a havoc-prone housecat named Kitty: “Whether she is trying to be good or be quiet and behave, it seems that trouble finds a way to her.” [Variety] 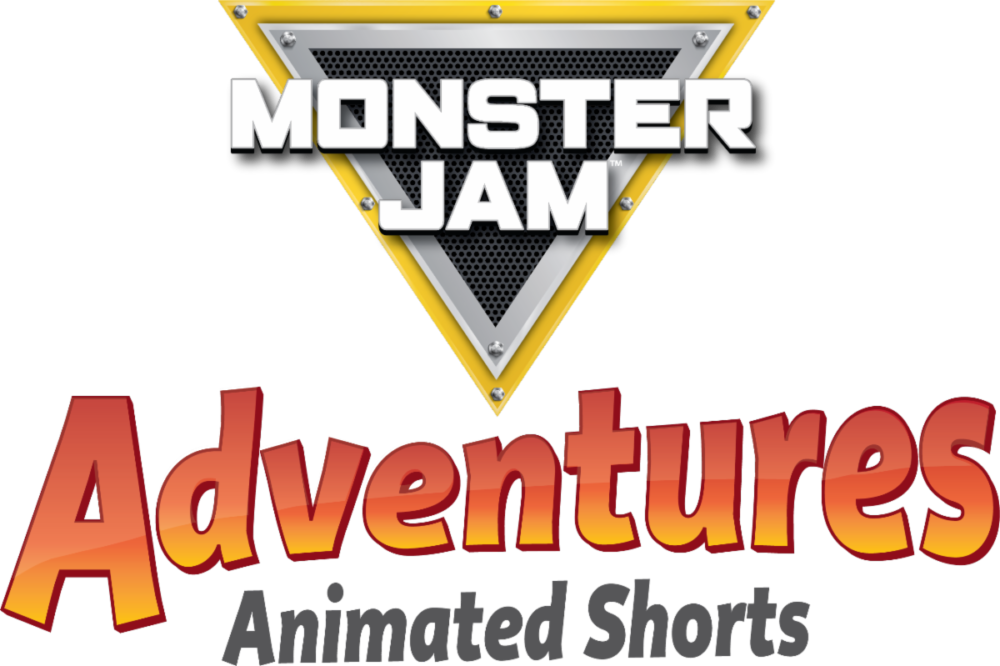