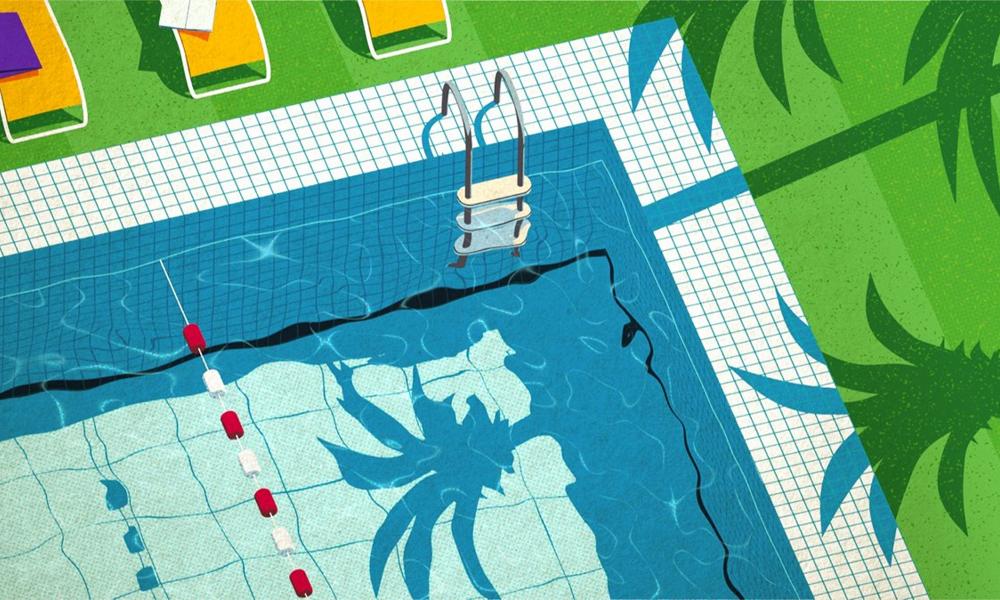 The Annecy International Animation Film Festival, held online this year, has announced the 14 winners of its Special Awards, Partners Awards and other honorees outside the official competition. The ceremony was held on the Annecy Festival’s YouTube channel, virtually presided over by Artistic Director Marcel Jean with appearances by some of this year’s winners. 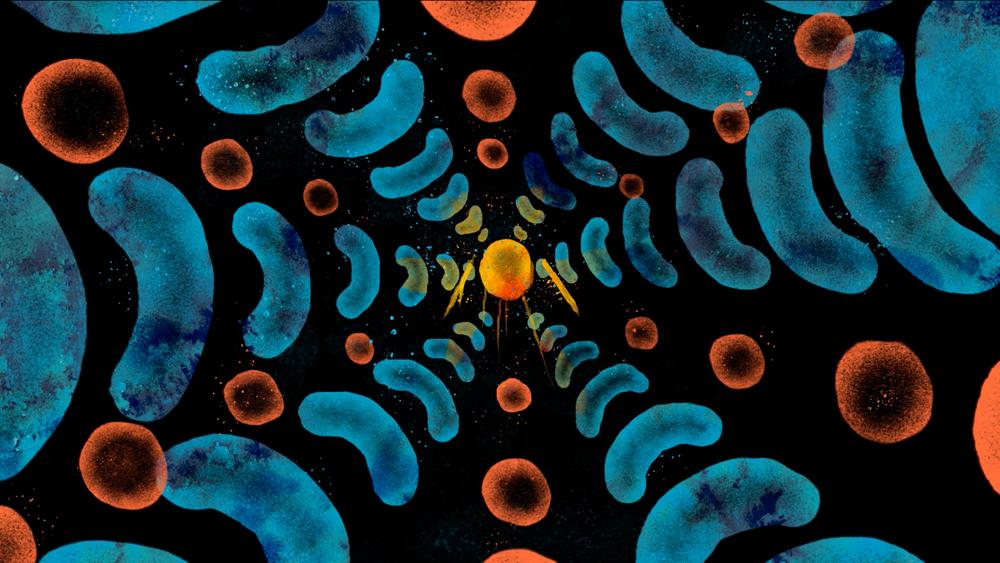 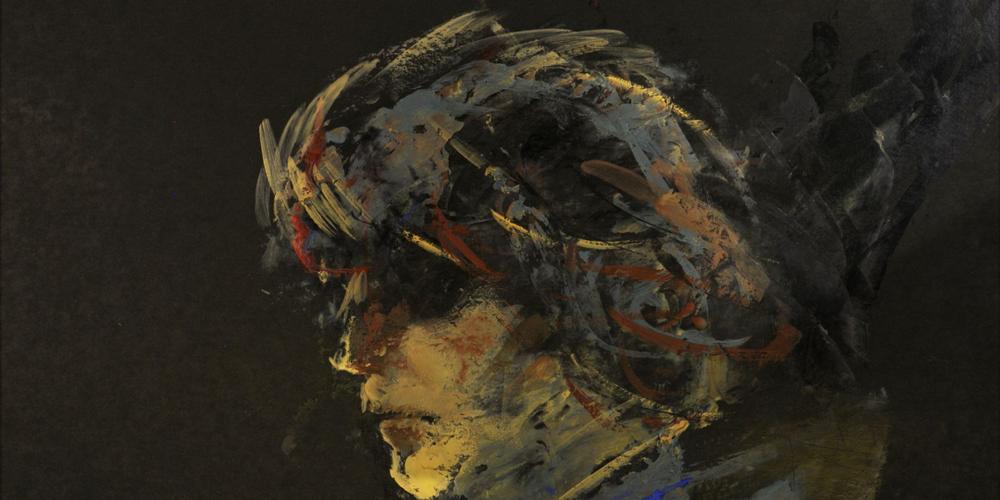 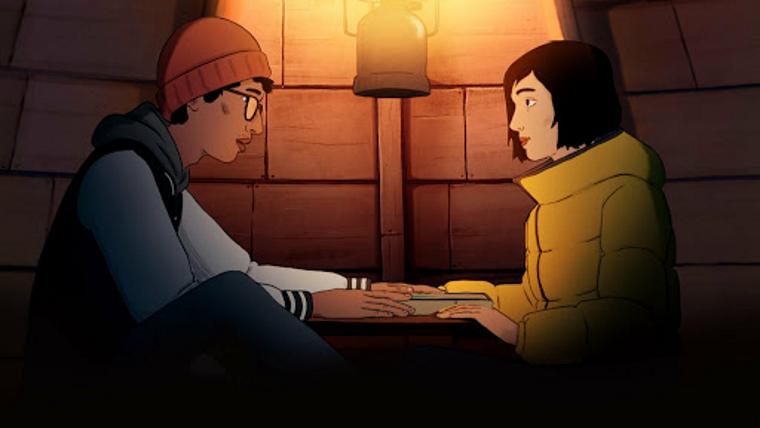 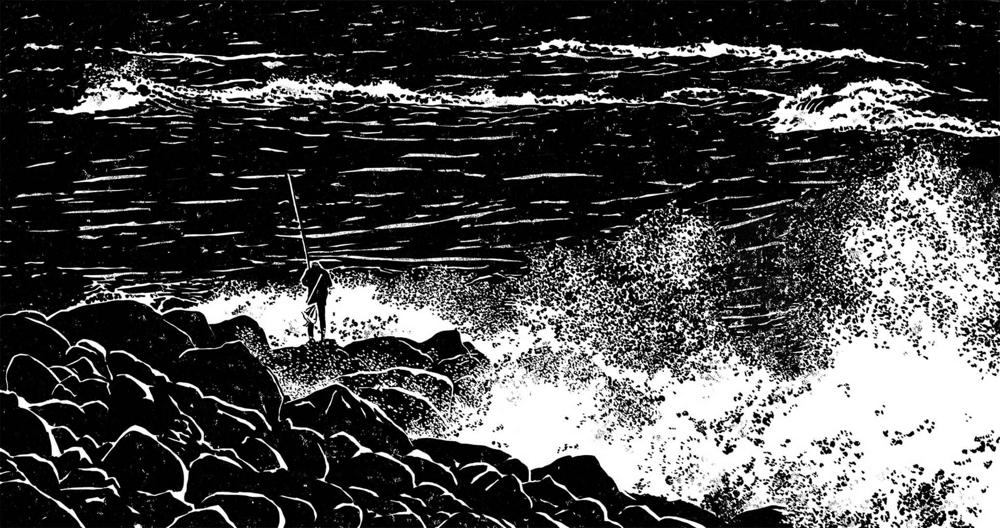 André-Martin Award for a French Short Film: The Shoreline by Sophie Racine (France, Am Stram Gram) 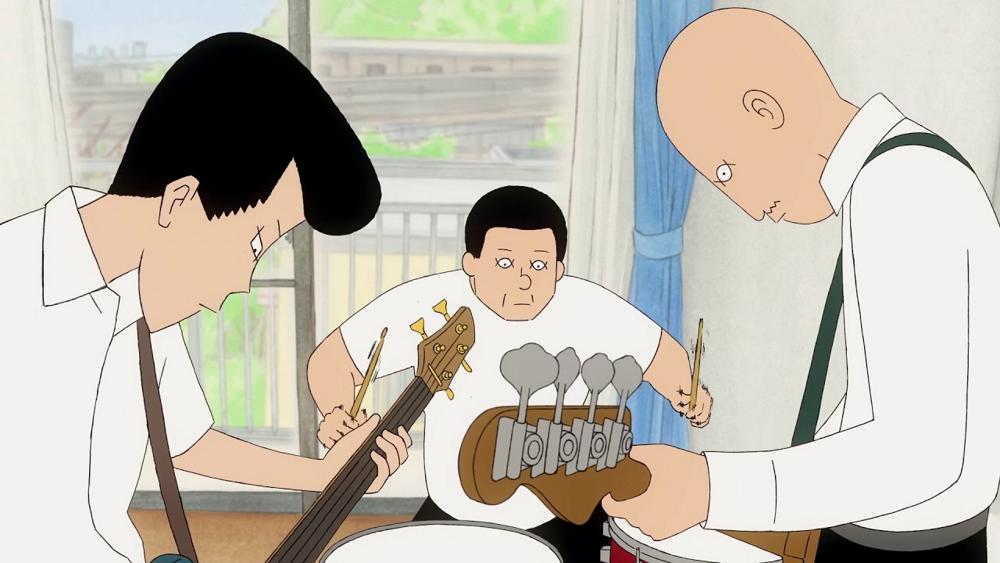 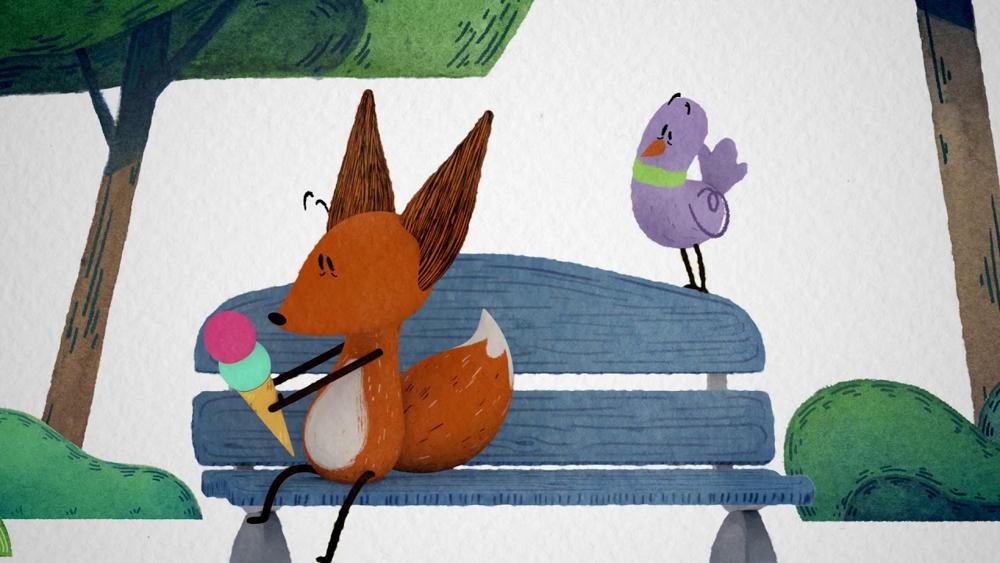 The Fox and the Pigeon

For the first time at Annecy, the YouTube Award was given to a film in competition in the Graduation Films category. The winner will receive a sum of 10,000 euros for assistance in financing a new production. 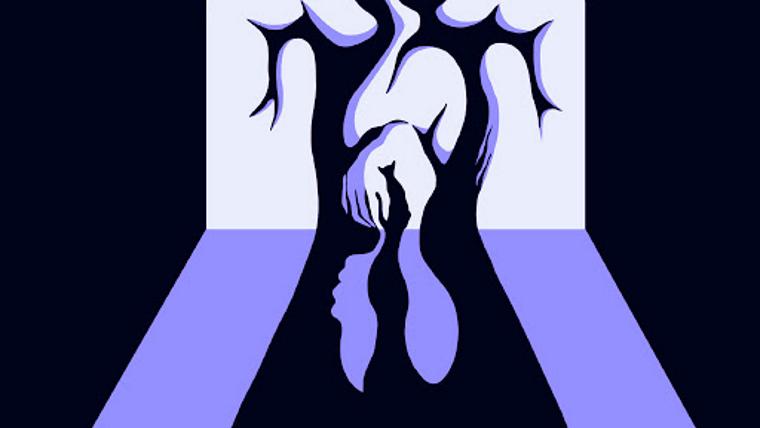 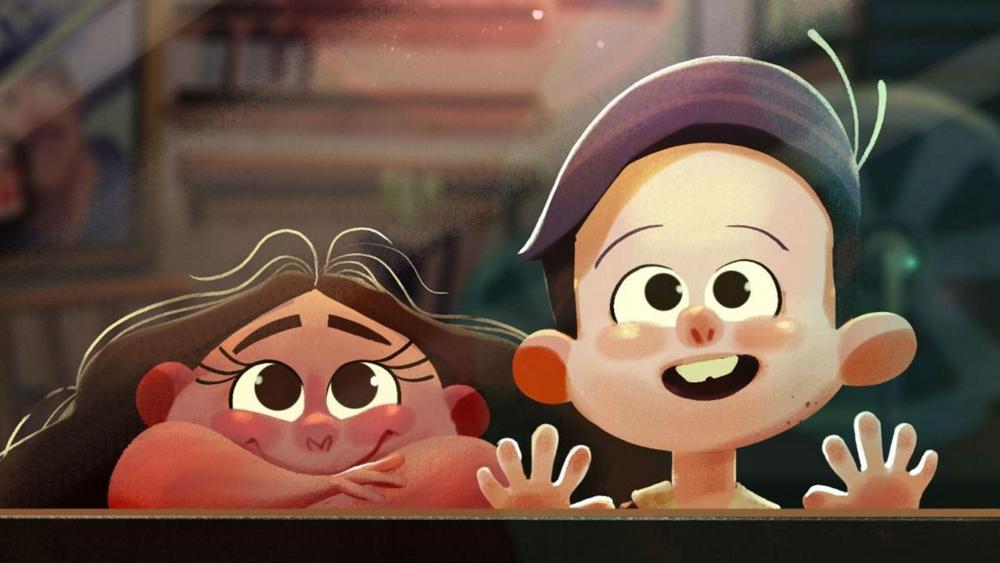 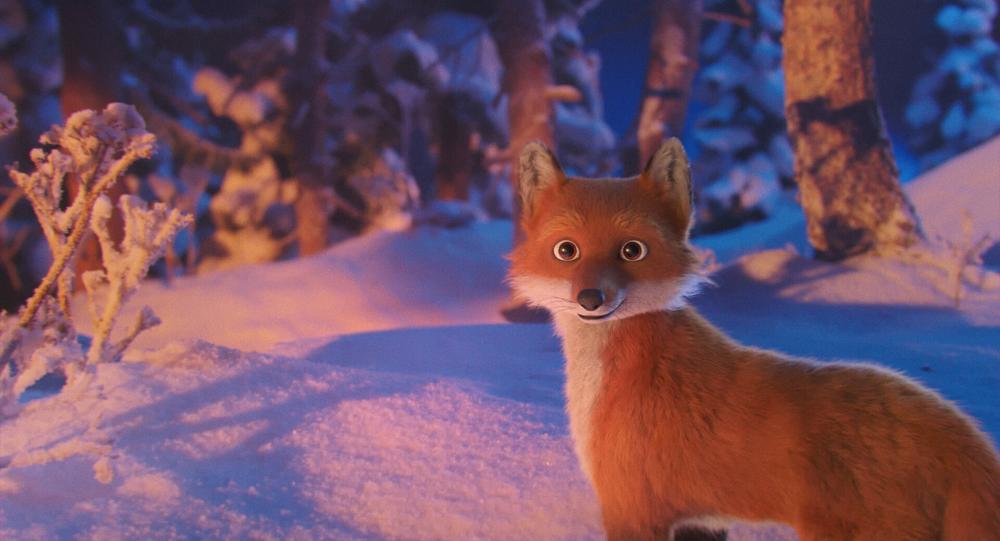 Tomten and the Fox 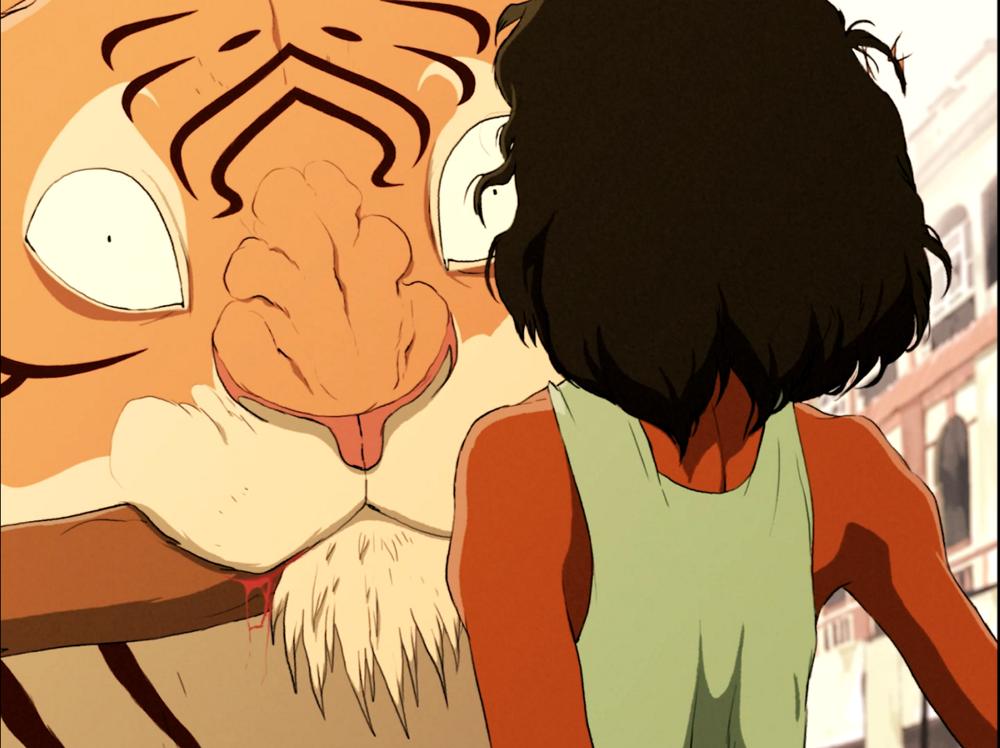 The Official Awards Ceremony will be held at 5 p.m. (France time) on Saturday, July 20 on the festival’s YouTube Channel. Programming will continue through June 30 at annecy.org.