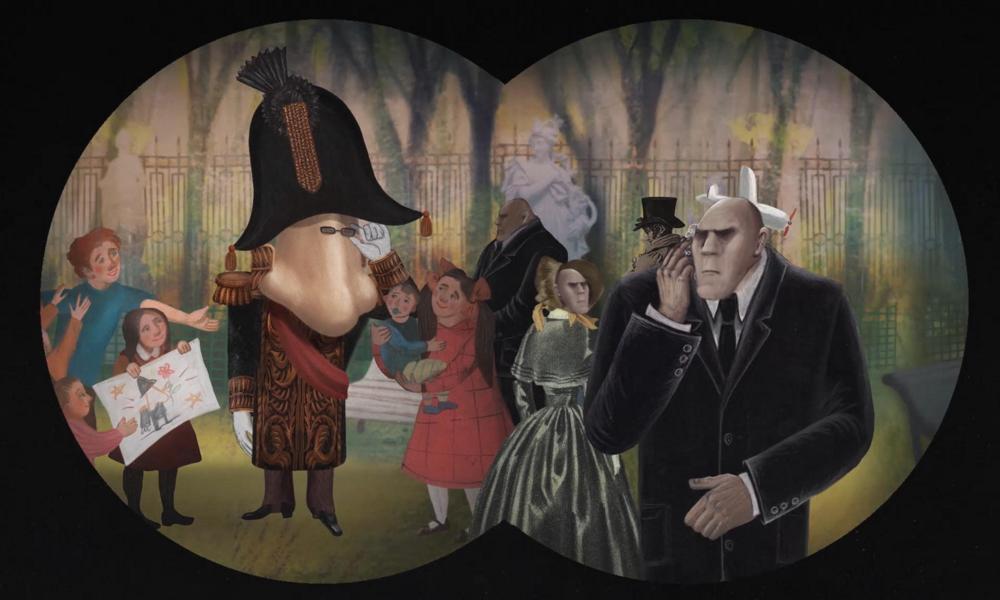 The Nose of the Conspiracy Mavericks

Following the big announcements for its Short Film program and details of the digital MIFA market, Annecy Festival has revealed the 20 eye-catching international animated Feature Films which will screen in in the Official and Contrechamp tracks, as well as the VR Works under consideration.

76 projects were submitted and carefully considered by the Annecy Festival selection committees and Artistic Director Marcel Jean. Among the 20 films selected for the Official and Contrechamps feature film competitions are works from the habitually represented production hubs of France Japan, South Korea, Russia, etc., as well as entries from emerging industries in Chile, Mauritius and Egypt.

The two French films are by Joann Sfar (winner of the 2011 Cristal for a Feature Film for The Rabbi’s Cat) and Rémi Chayé (Audience Award in 2015 for Long Way North). Another notable inclusion is Russian master Andrey Khrzhanovsky (winner in 1995 for The Grey Bearded Lion). While many female heroines can be found on the screen, only one woman helmer is represented in the Features section: Ilze Burkovska Jacobsen with My Favorite War, based on the director’s personal story of growing up in the USSR during the Cold War.

The Festival Management team noted: “We would like to inform you that not all of the Feature Films in the Official competition and the Contrechamp category can be put online during the Annecy 2020. The financing conditions and session rights according to specific territories or markets prohibit certain films having unrestricted access. Therefore, in the event that certain films cannot be offered to all festivalgoers we have requested the producers provide a minimum 10-minute extract or to produce a short documentary presentation. The jury members will of course have access to the films in their entirety.” 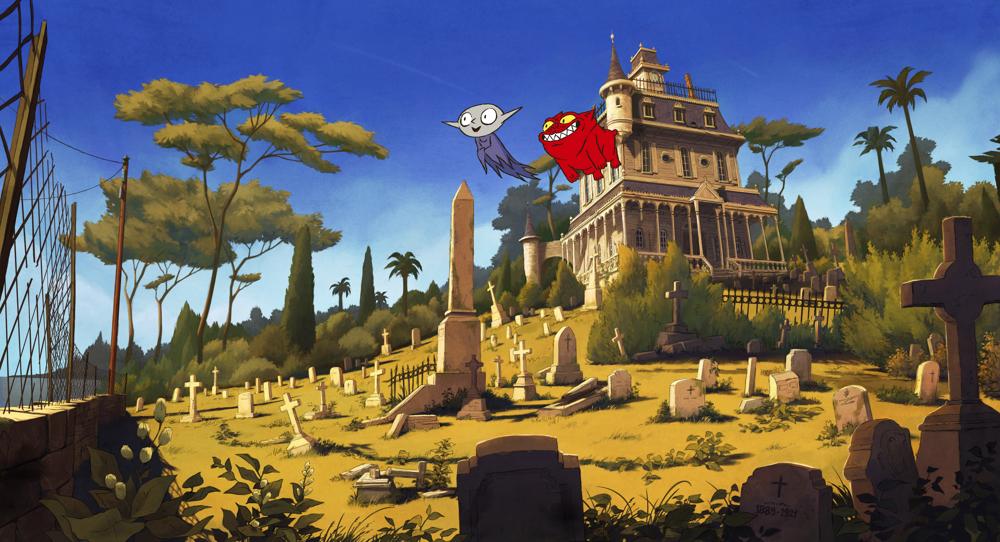 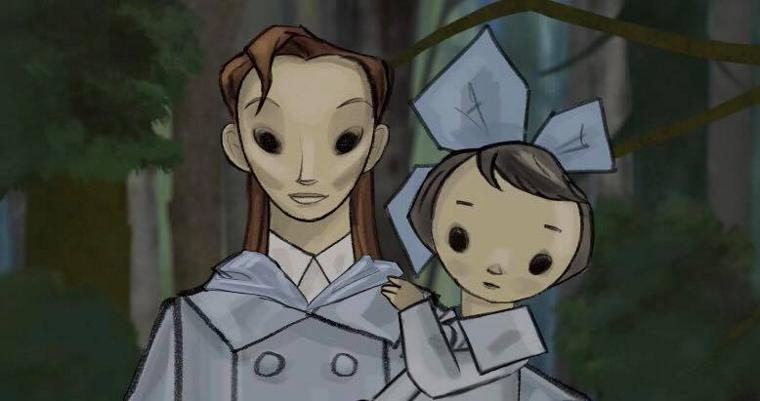 Learn more about these films in the Program. 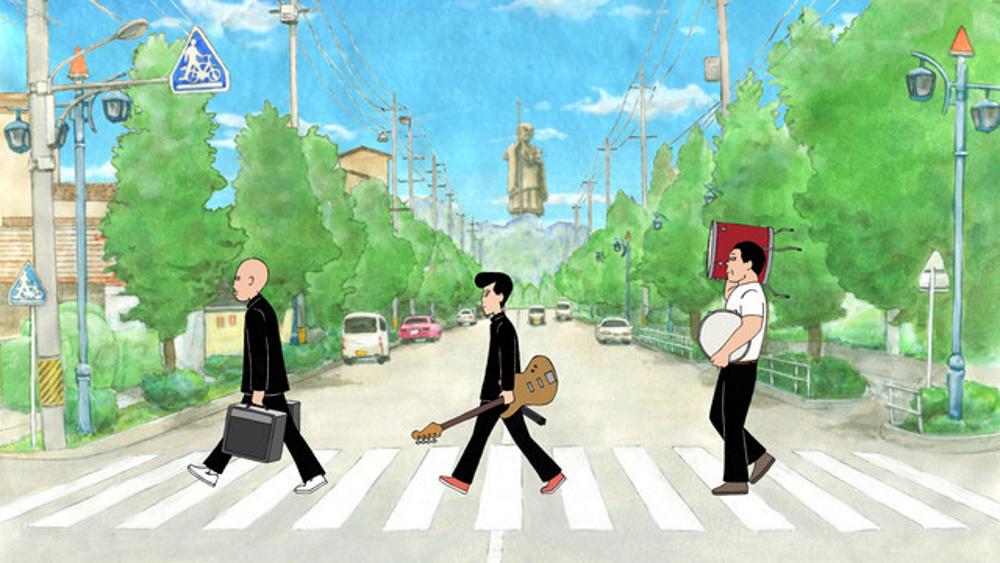 The selection committed also took more than 80 works from 29 different countries under consideration for the VR Works selection, choosing seven examples of exceptional creativity and quality. To follow up the dreamlike worlds found in the 2019 program, the 2020 selection seems to take the opposite tack with experiences rooted in reality through stories (history, even) and techniques (photorealism and stop motion especially). Out of the seven films in competition, two are directed by women, French productions represent half the selection.

This section is being made accessible on the Viveport platform in partnership with HTC Vive and with the support of the creators and producers of the selected experiences. 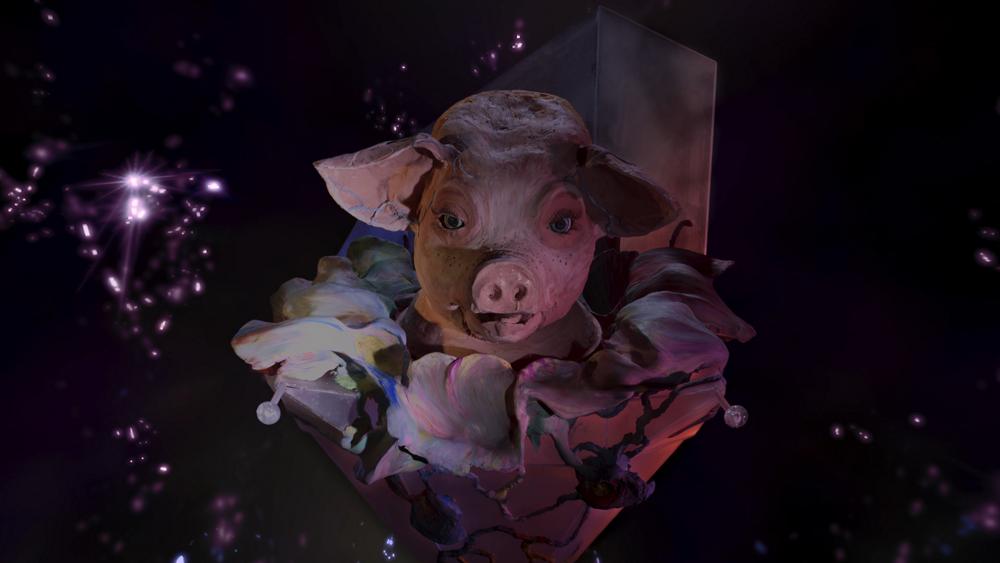 The Orchid and the Bee

More info in the Program.

This year’s juries are…