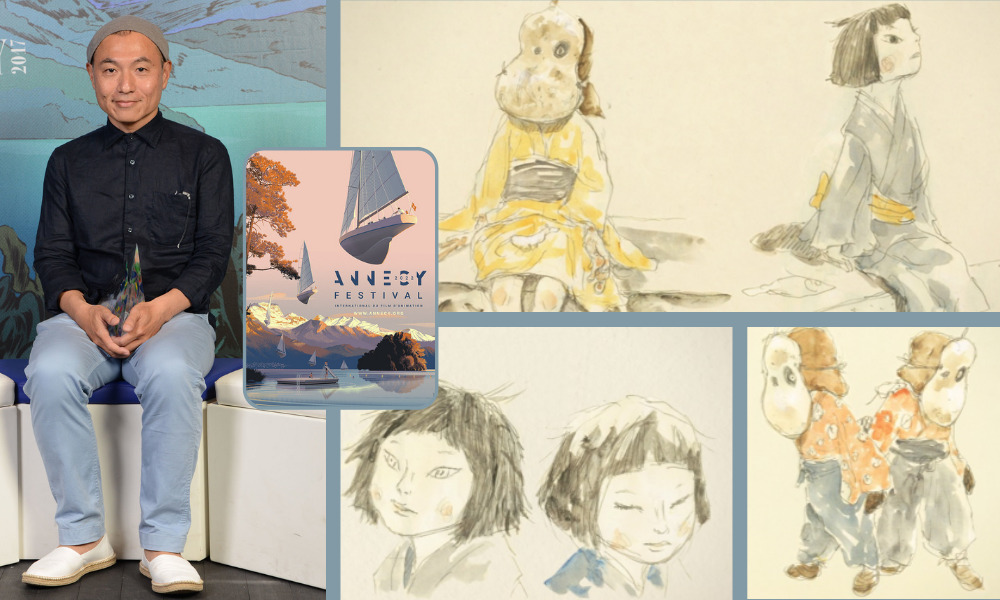 The International Animation Film Market (Mifa), held each year as the business side of the esteemed Annecy Festival for animated film, has announced the acclaimed Japanese directer Masaaki Yuasa as the patron of the 2022 Mifa Campus. The visionary filmmaker will also be presenting his highly anticipated new historical rock musical, Inu-Oh at a Screening Event.

The Mifa Campus is a full day dedicated to young animators and students, supported each year by an iconic personality from the world of animation willing to share their inspiration and encouragement. Yuasa follows in the footsteps of Guillermo del Toro (Mexico), Richard Williams (U.S.), Nora Twomey (Ireland) and Marguerite Abouet (France/Ivory Coast) in this lakeside tradition. 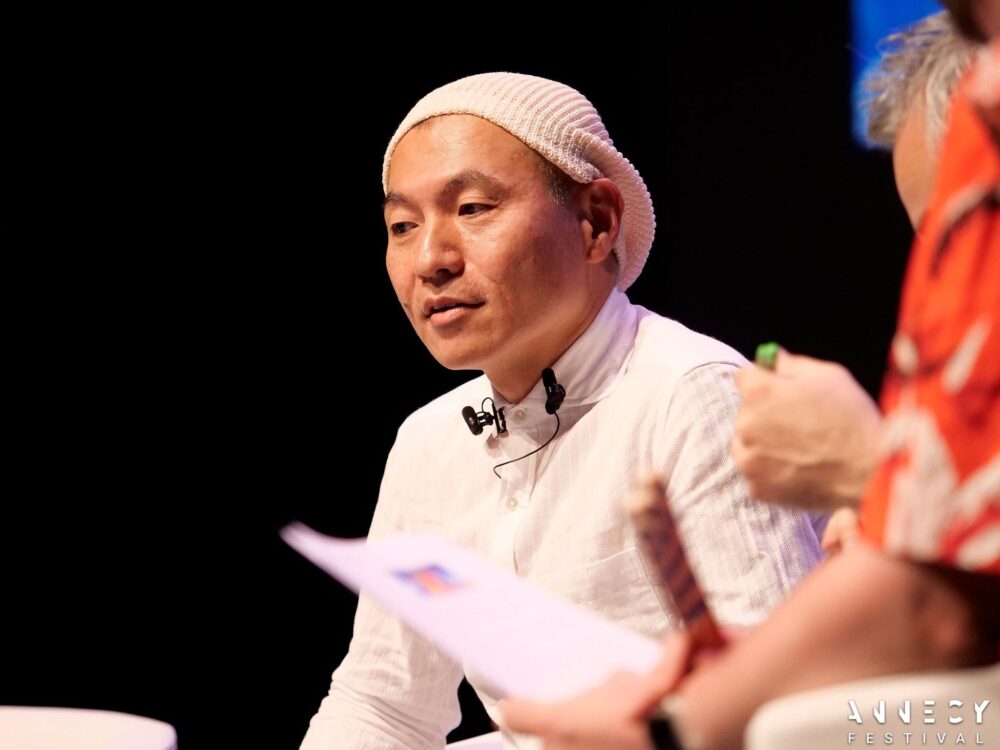 The Friday, June 17 Masterclass offers a unique opportunity to dive into the lavish world of Masaaki Yuasa, a virtuoso of motion and an iconoclast in visual storytelling. In an hour-long presentation, the director will describe his journey, his influences and he will share his rich filmography experience of more than twenty series and feature films.

Anime Limited, distributor of Yuasa’s many films and TV shows in France and the U.K., describes the director as “animation’s most psychedelic mind”. The Anime Limited staff has seen firsthand how powerfully Yuasa’s works have affected audiences across theatrical screenings, fan conventions and festivals in the country, and are eager for him to share even greater insights with the young animators and enthusiasts at Mifa.

Animated film director Masaaki Yuasa was born in Fukuoka prefecture, Japan in 1965. He made his feature-length debut in 2004 with Mind Game, which won awards in Japan and overseas, including six prizes (including Best Film, Best Director and Best Script) at the 2005 Fantasia International Film Festival.

His film Lu Over the Wall won the Cristal for Best Feature Film at the 2017 Annecy International Animation Film Festival. His latest film, Ride Your Wave, won the Award for Best Animated Feature Film at the 2019 Sitges International Fantastic Film Festival and was also nominated for a 2021 Annie Award. His most recent series, Japan Sinks: 2020, won the Jury Award for TV Series at the 2021 Annecy Festival.

Yuasa’s other major works include Ping Pong: The Animation, Devilman Crybaby, Keep Your Hands off Eizouken! and Night Is Short, Walk on Girl. 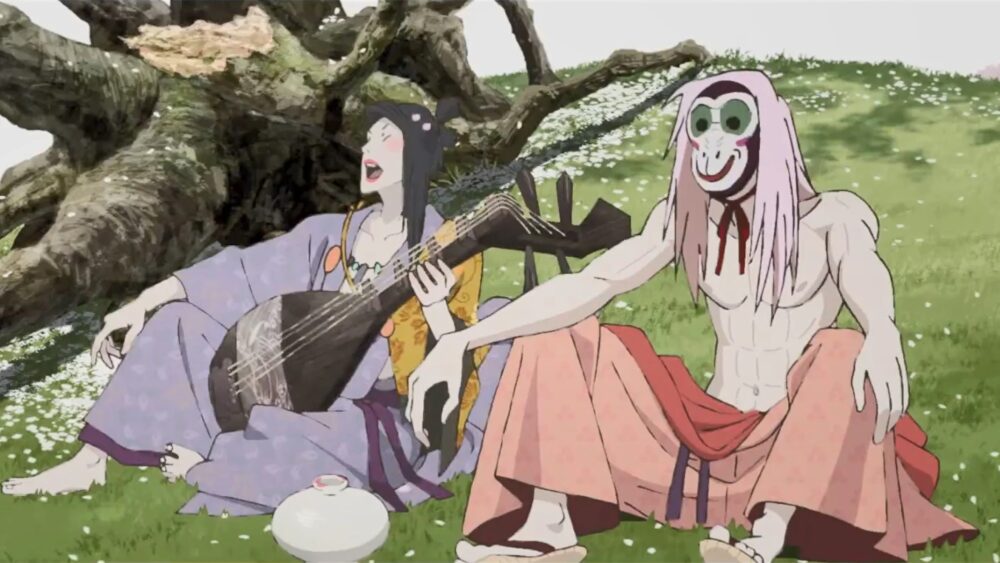 Yuasa is a frequent guest at Annecy, where his works have had a loyal following for many years. In 2022, he unveils his new feature film Inu-Oh, which was previously presented by the lake as a 2020 WIP and 2021 Preview.

Synopsis: Inu-oh was a real-life Sarugaku Noh performer who enjoyed great success in 14th century Japan. Nowadays, he is unknown because there are very few documents about his life that have survived. Almost 600 years later, this project full of music and dance numbers portrays a tale of friendship between the legendary Inu-oh and a Biwa player he befriended.

Celebrating the freedom of artistic expression, the movie marks Yuasa’s reunion with character designer Taiyo Matsumoto (Tekkonkinkreet, Sunny) following their collaboration on the Ping Pong series, adapted from the popular manga. Inu-Oh is based on the novel Heike Monogatari: Inu-oh no Maki (The Tale of the Heike: The Inu-oh Chapters) by Hideo Furukawa, published in France by Philippe Picquier under the title Le Roi Chien.

Produced by Science SARU studio, Inu-Oh will be released in Japan on May 28, soon to be distributed in France and the U.K. by Anime Limited. GKIDS acquired U.S. rights and is planning a nationwide release this year.

Mifa Campus will be held Friday, June 17 during the Annecy Festival & Market (June 13-18). The day’s program will be announced in May.