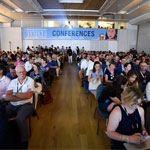 The Annecy International Animation Festival and its market, Mifa, reported record attendance at this year’s event, which wraps Saturday.

An estimated 3,000 professionals — an increase of 9 percent over 2016 — from 74 countries (up from 28 last year) attended Mifa, which this year was expanded to a four-day event.

The festival reports surpassing 10,000 accreditations for this year.

Demand also was high for the recruitment sessions, with more than 900 applicants (up from 600 in 2016) invited to take part in 75 recruitment sessions. More than 60 studios including Illumination MacGuff, Pixar, LAIKA, ILM, Cartoon Network Asia, Mikros Animation, Xilam and TeamTo met with young professionals on the market from all over the world (56% French, 37% European, 7% non-European). 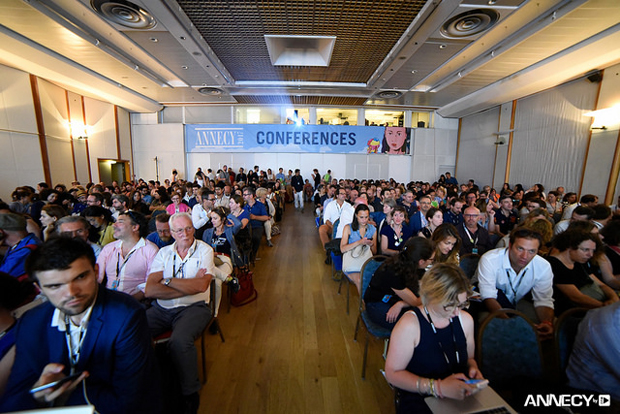