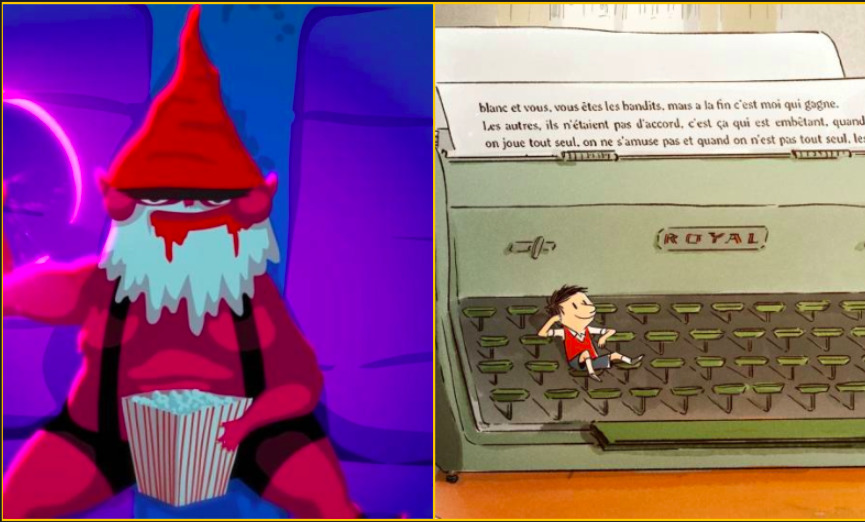 Amok and Little Nicholas: Happy as Can Be took home the top Cristals at Annecy this year.

The 2022 edition of the Annecy Festival came to a dramatic close with the announcement of the winners of this year’s selection of prizes, following a high-profile week of premieres, works-in-progress presentations, screenings and panels.

The French animated feature Petit Nicolas: Qu’est-ce q’on attend pour etre heureux? (Little Nicholas: Happy as Can Be) took home the coveted Cristal for Best Feature. Directed by Amandine Fredon and Benjamin Massoubre, the delightful 2D animated movie is based on the popular book series by Jean-Jacques Sempé and René Goscinny, which has inspired several film adaptations and animated series in the past. Co-written By Goscinny’s daughter Anne, the movie is set in the 1950s and centers on how the character’s original writer and artist first created the charming and mischievous Parisian schoolboy. When the character comes to animated life, the audience is entertained by his schoolyard games and fights, summer camp pranks and episodic adventures with his friends. The film was produced by ON Classica, Atom Soumache, Cedrio Pilot, Bidibul Productions, Lilian Eche and Christel Henon, and distributed by BAC Films.

The Cristal Prize for Best Animated Short was given to the highly original and almost 15-minute-long Amok by Balázs Turai (Hungary, Romania). The short centers on a man who has to confront his inner demon after he loses his fiancée and his good looks in a freak accident. You can read our interview with the director here:

Here is the  list of the 2022 Annecy Prize Winners in the major categories:

Cristal for TV Production: My Year of Dicks.Director: Sara Gunnarsdottir)

Jury Award for Graduation Film:  A Dog Under A Bridge. Director: Rehoo Tang 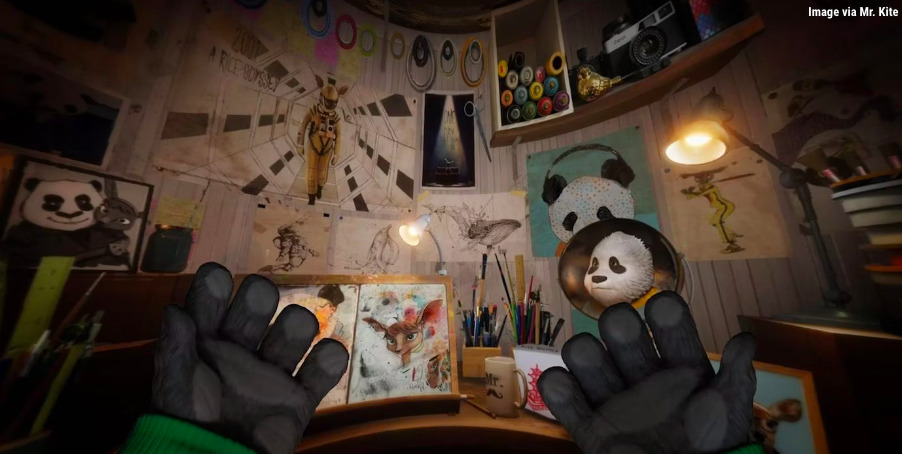 According to the event organizers, there were over 13,248 badgeholders attending the event, which was an 8% increase compared to the 2019 record-breaking edition of Annecy. “We promised you fireworks but this week was over and above our expectations! Firstly, in terms of attendance, but not only. Annecy 2022 is simply a reflection of how important animation film is worldwide: a major art form and an industry with remarkable agility that is constantly developing”, said Mickaël Marin, CEO of CITIA, the Festival organizer, during the event’s closing ceremony. 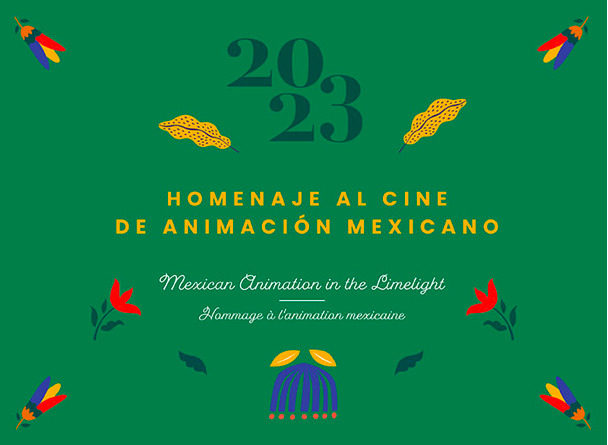 The next edition of Annecy, which  is scheduled for June 12-17, 2023. will feature a tribute to Mexican animation. The news was shared with the audience by director Guillermo del Toro. Annecy’s Artistic Director Marcel Jean noted, “Mexican animation is little known and deserves to be the focus of a great National overview. Over the last 20 years, discerning moviegoers have discovered works from incredible short film directors: René Castillo, Karla Castañeda, Sofía Carrillo, Rita Basulto, Andrea Robles Jiménez, and Aria Covamonas. It’s time for the international animation film community to take a closer look at the country who has also given us some of the major creators of contemporary live-action filmmaking.”

The brilliant and talented Jorge R. Gutierrez (Maya and the Three, The Book of Life) will be designing the 2023 festival poster.

Blue Skies Ahead for Red Animation
‘Jurassic’ Dinos Take a Bite Out of ‘Lightyear’s’ Weekend B.O.