The 2016 Annecy International Animation Film Festival, taking place June 13-18, will on the 17th hold the prize-giving ceremony for the fourth edition of the Disney Art Challenge. This year’s contest, chaired by Disney-Pixar CCO John Lasseter, follows an undersea theme. Following the ceremony, director Andrew Stanton and producer Lindsey Collins will be on hand for the premiere Finding Dory.

The Disney Art Challenge was created in 2013 by The Walt Disney Company France in partnership with RECA (the local Network of Animated Cinema Schools) with the aim of highlighting the talent and creativity of French students in graphic arts. Since its inception, over 600 students have taken part in the Challenge.

“Recognizing young talent is so important; these up-and-coming artists are the future of our medium. I love seeing the work of these fantastic students and am always inspired by their energy and fresh perspective,” says Lasseter.

For this year’s Challenge, “What goes on under the ocean?” — directly inspired by Finding Dory — students from the 25 RECA network schools are invited to create and submit concept art and a character and background based on the theme. Students may use traditional or digital techniques and submissions are open until April 15.

Three winners will be awarded the Disney Animation Challenge grant to help continue their training, as well as a diploma and trophy. 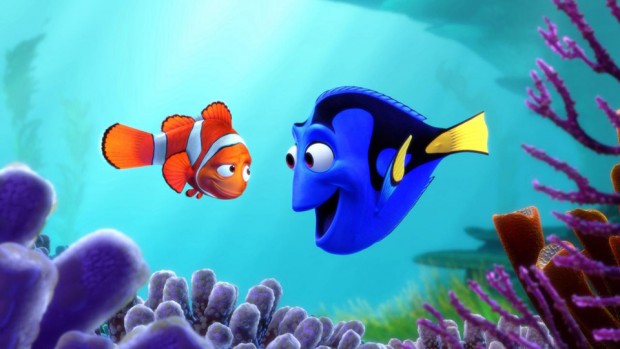