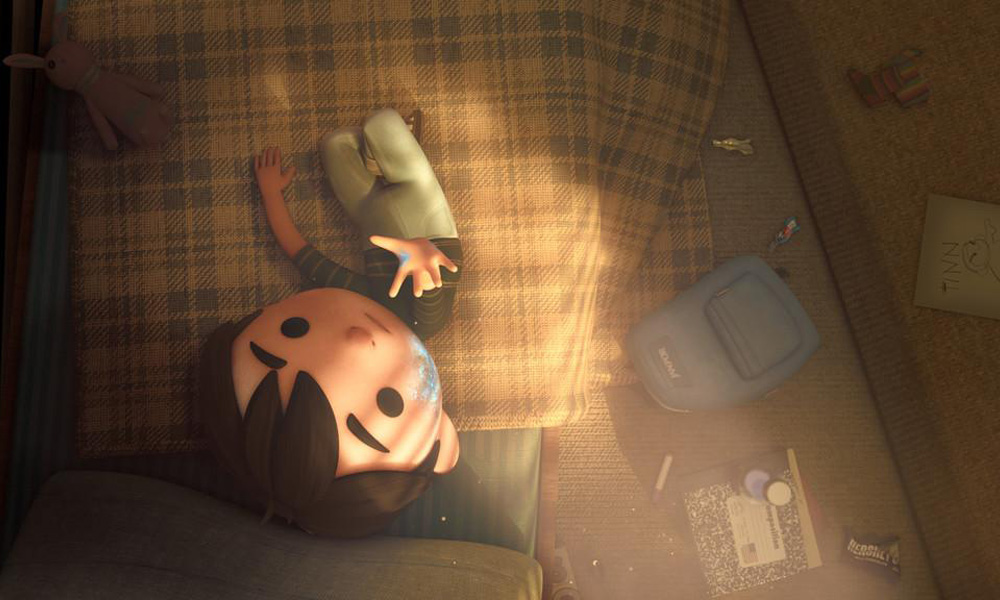 “The 2019 Graduation Films competition selection is especially inspiring,” said Marcel Jean, the festival’s Artistic Director. “The question of identity (starting with gender identity) comes to the surface and is a preoccupation for several young filmmakers. This year we have noticed a number of powerfully aesthetic proposals and many technical experimental pieces. We confirm that young women are increasingly present in animation schools, as 62.5% of the films selected were directed or co-directed by women!”

“The TV and Commissioned Films selection is innovative and reflects the incredible diversity of contemporary programming. From the conception of the diverse platforms and increase in channels, this results in more audacious and niche productions. We were particularly thrilled with the diversity and quality of the American TV productions, and the British commissioned film productions,” Jean continued. “We also notice that women are involved in less than a third of the selected television productions.Yet this is more balanced, as 43% of the Commissioned Films chosen were directed or co-directed by women.”

The Annecy 2019 Official Selection is carried out by Jean and the Films & Program Planning Team — Laurent Million, Yves Nougarède and Sébastien Sperer — as well as Peggy Zejgman-Lecarme (Director of La Cinémathèque de Grenoble), Marie-Pauline Mollaret (Editor-in-Chief of the online magazine ecrannoir.fr), Clémence Bragard (independent project manager specializing in animation, and Program Planner for the National Animation Film Festival for the AFCA), Isabelle Vanini (Program Planner at the Forum des images, “animation expert” for the CNC, the Région Nouvelle-Aquitaine, Ciclic and the César Awards). 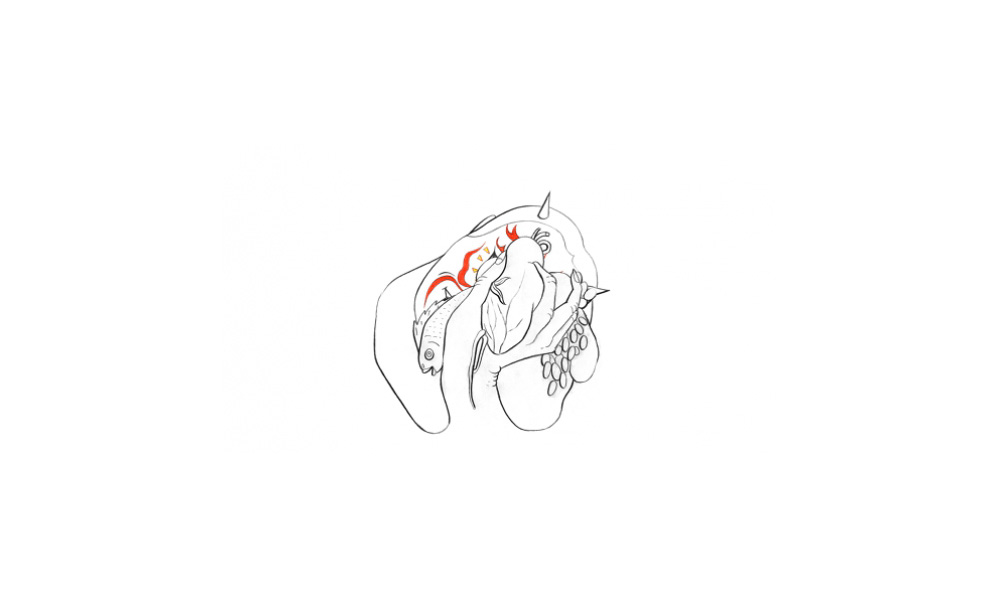 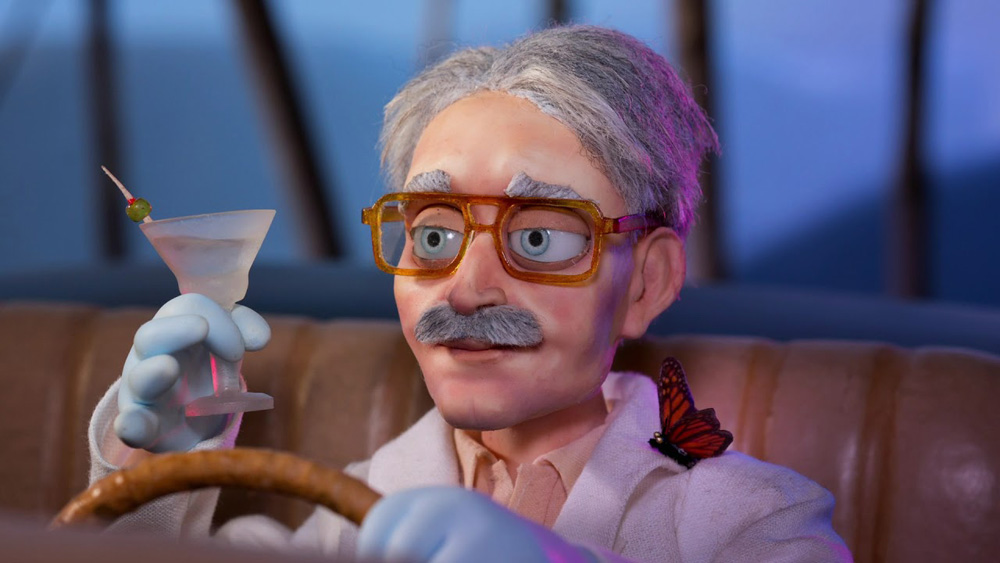 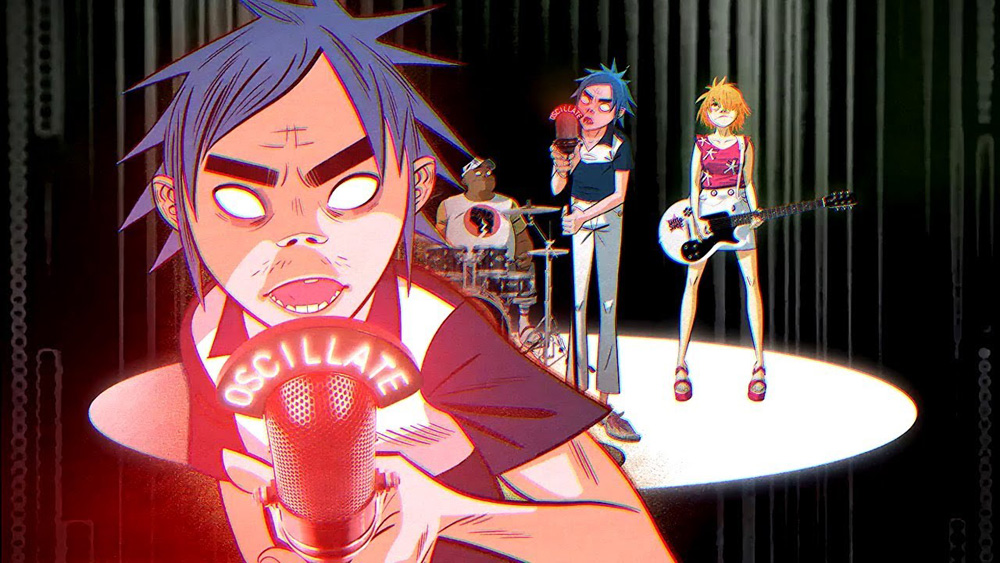 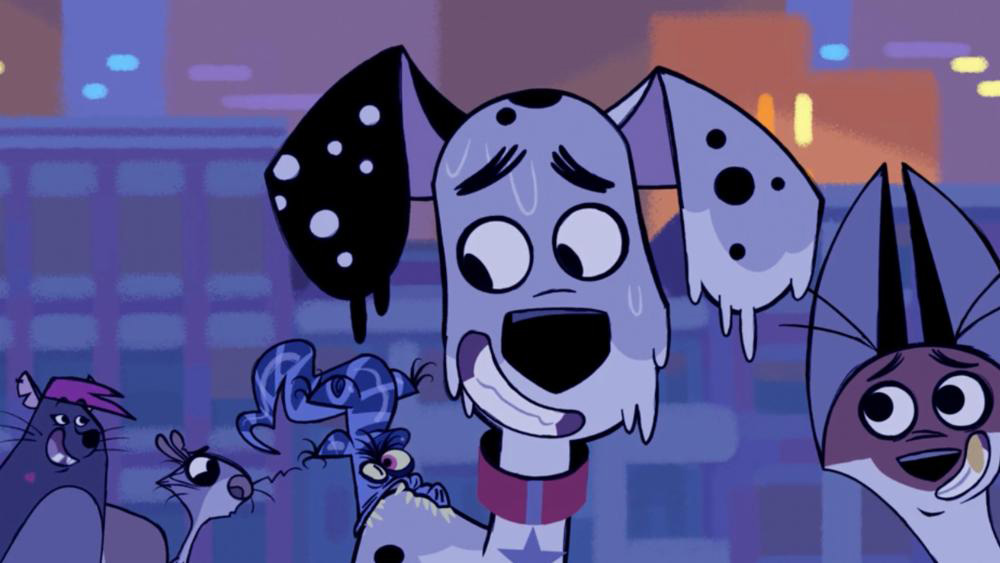