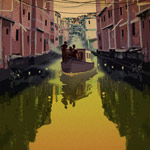 France’s premiere animation event continues its alliance with the nation’s most prestigious film market for a third consecutive year, with the Annecy Goes to Cannes program set to present five feature-length works in progress at the 2018 Marché du Film. The market, taking place May 8-17, expects more than 3,900 producers and 3,300 buyers/distributors to attend — and some may discover the next big thing in animation.

As part of its dedication to supporting the animation industry, Annecy provides this opportunity for a selection of projects in the works to report on their progress. The first exclusive images, animations, trailers and artwork will be presented to distributors, investors and sales representatives at Cannes. 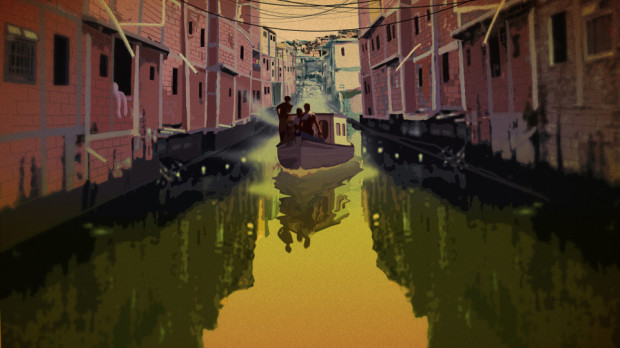 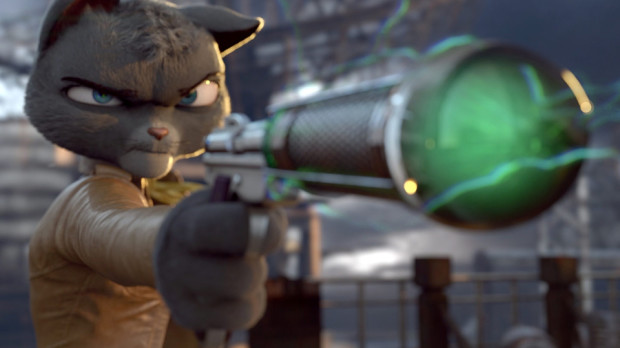 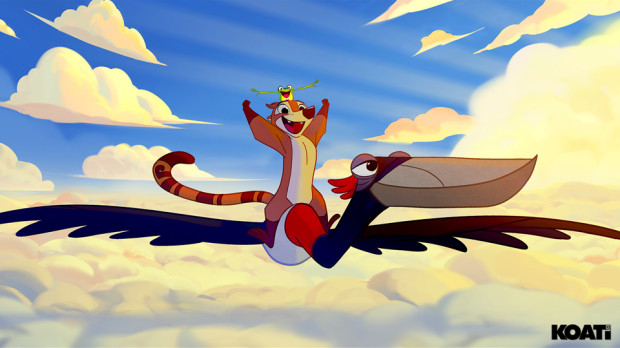 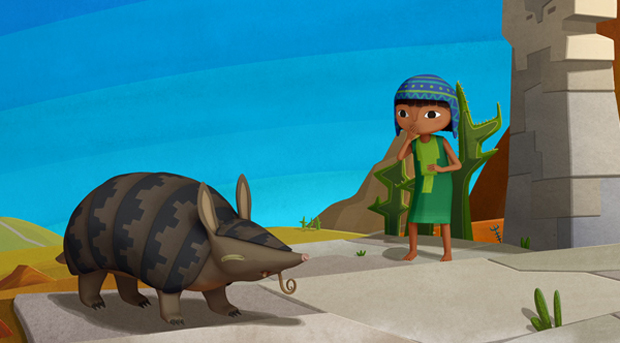 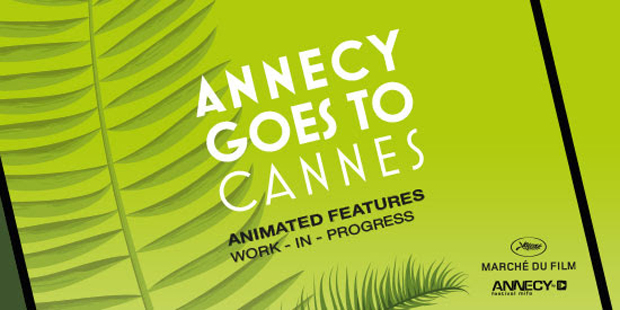