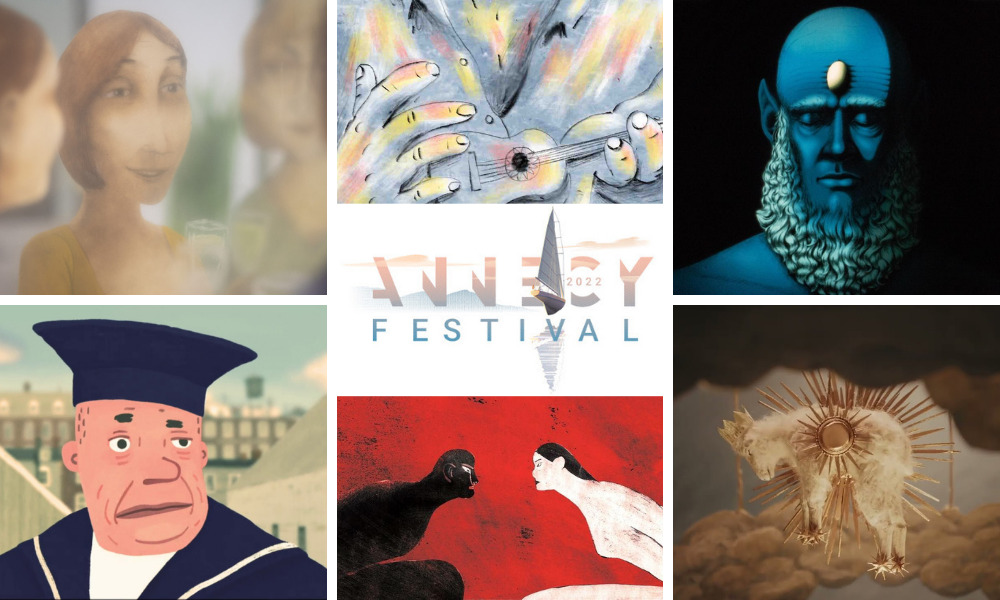 The Annecy Festival selection committee has announced the Official Selection for 2022. This year, more than 1,347 short films were submitted for consideration (152 more than in 2021) from a hundred countries. With male and female directors equally represented, the selection breaks down into:

“In recent years, we have noticed a strong trend in short film productions. Generally, they are increasingly longer, and sometimes with higher ambitious narratives. The 2022 Selection reflects this development as there are fewer films than usual. This means, even more so than previous years, that our team had to make tough choices and not include some quality works,” said Marcel Jean, Artistic Director.

“In the end, we believe that it’s a diverse selection with a fine balance between new blood and works from established artists: Amanda Forbis and Wendy Tilby, Anna Budanova, Špela Čadež, Kōji Yamamura, Claude Luyet, etc. This year, regarding the films’ origins, we noticed that the United States and Japan had a burst of dynamism in independent productions, and by happy coincidence, as we pay tribute to Swiss cinematography, the Swiss films are top notch. Lastly, we are thrilled with the selection of Blind Spot, by the Tunisian Lofti Achour, and Akplokplobito, by Franco-Togolese Ingrid Agbo, two films that show the vibrancy of African animation, that we honored last year.” 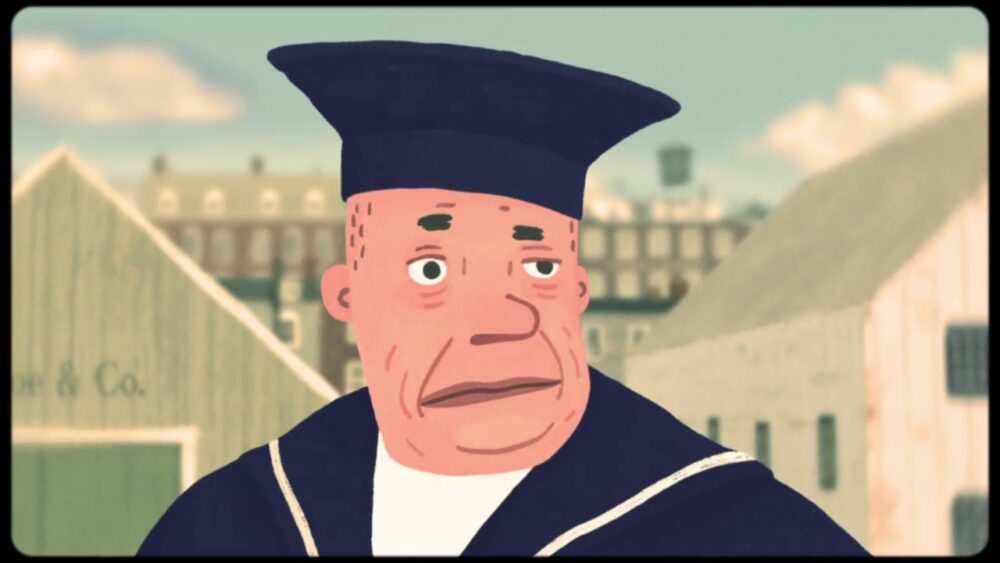 In addition to Jean and the Festival’s Films & Program Planning team (Laurent Million, Yves Nougarède and Sébastien Sperer) as well as Cécile Giraud, Project Manager for Nouvelle-Aquitaine Independent Cinemas; journalism and film critic Marie-Pauline Mollaret; Clémence Bragard, programmer of the National Animation Film Festival (AFCA); Gala Frecon, who has worked with the festival in a variety of capacities for several years; and Isabelle Vanini, Programmer of the Forum des images (Carrefour du cinéma d’animation…) and “animation expert” for the CNC, the Nouvelle-Aquitaine Region, Ciclic and the César.

The official Graduation Films and TV & Commissioned Films lineup will be announced on March 28, followed by the Feature Films and VR Works. Discover the short films official selection here. 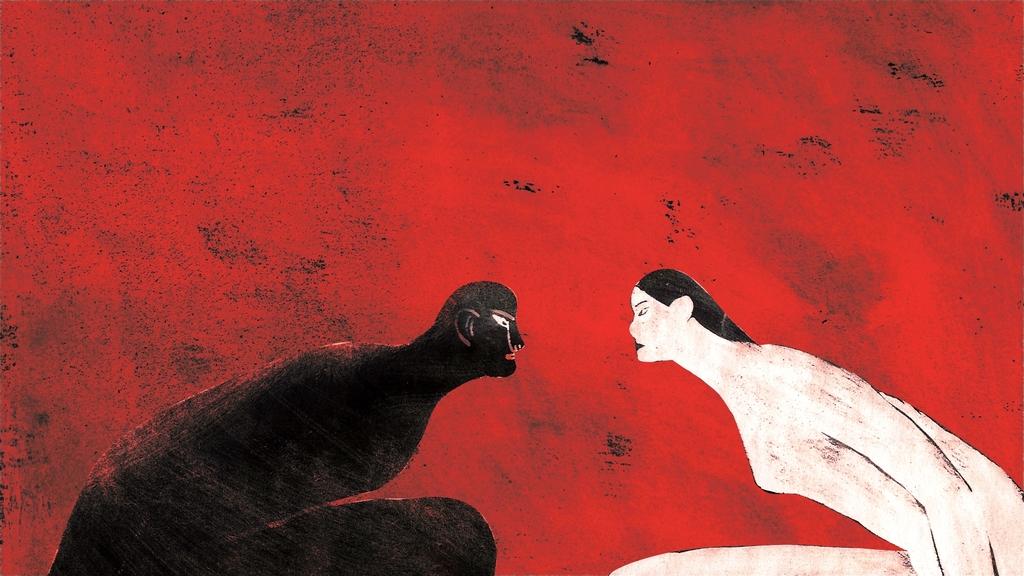 Short Films in the Official Competition: 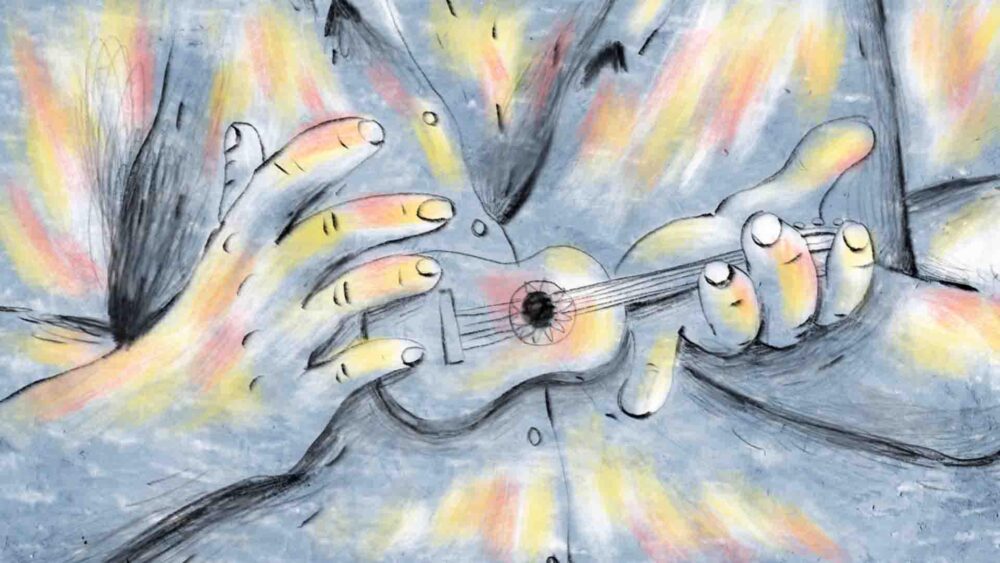 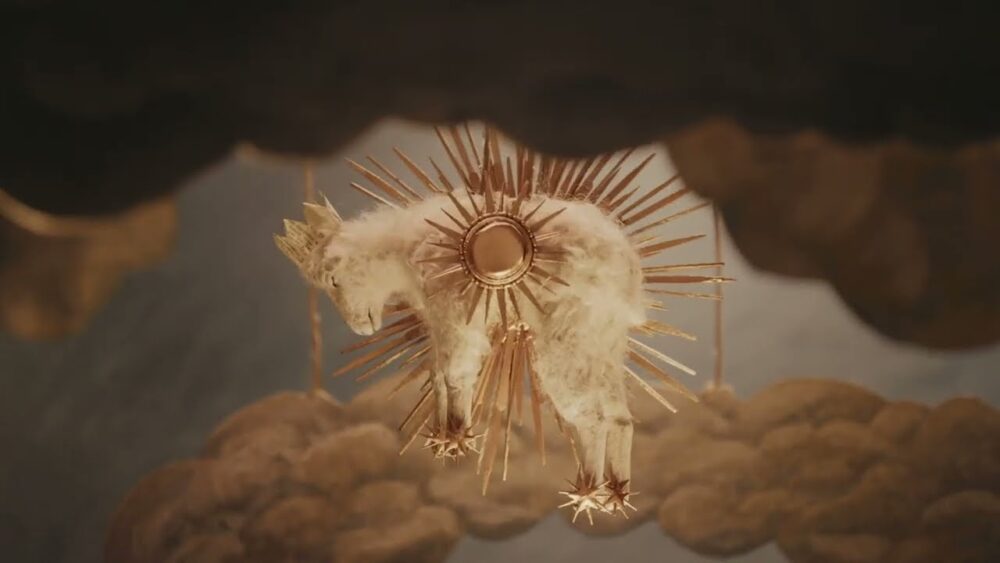 Louis I. King of the Sheep (Markus Wulf) 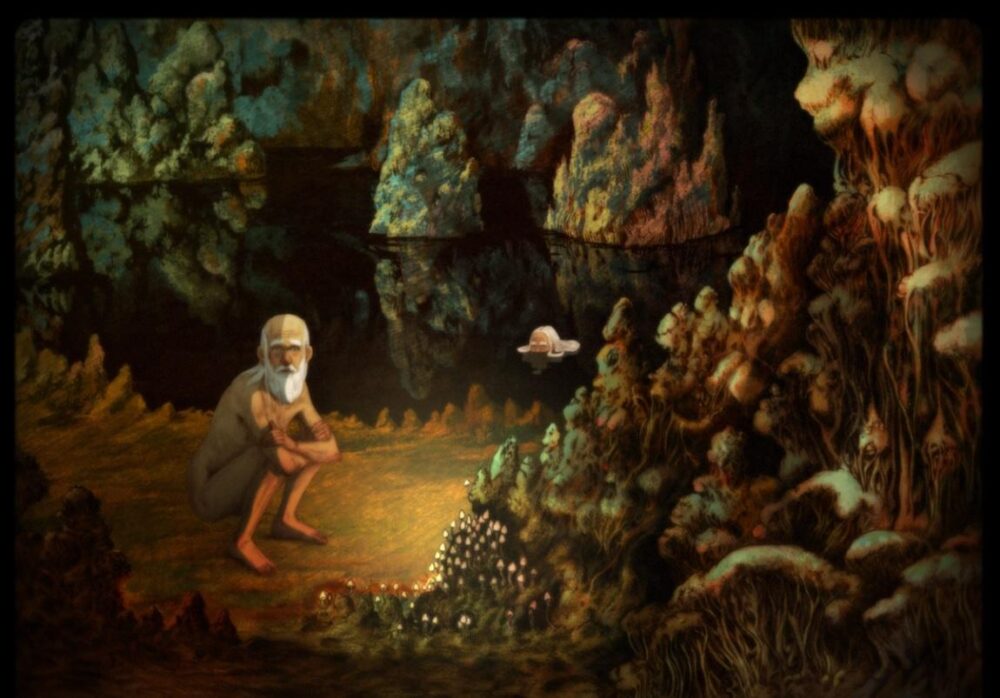 The 2022 Annecy Festival will be held June 13-18. Early Bird rates for Festival, Festival+ and Mifa accreditations are on offer until April 28.