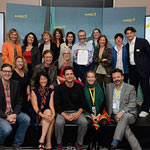 The organizers of the Annecy Festival and Market have signed a charter to promote gender parity and diversity at the event. The charter proposes to commit to the following:

“In keeping In keeping with our commitment, we wanted to confirm once again our wish to contribute to achieving parity within our institution in all aspects of the events that we organize and the projects that we lead,” said Patrick Eveno, the CEO of CITIA, the outfit behind the Annecy festival and its market, MIFA. “I discovered the notion of allies in the programme of the Women in Animation World Summit that took place on Monday 11th June. I would like to think that CITIA can be an ally and even an activist in the movement for parity. This is why, without any hesitation, we have willingly accepted to sign the 5050 Charter for 2020 — for parity and diversity in film, audiovisual and animated images festivals.”

Mickaël Marin, CITIA Managing Director, Head of Economic Development & Mifa added, “Out of the 740 films that have received awards at Annecy since 1960, only 20% were films directed or co-directed by women. This figure is a symbol that reveals a lot about a completely anachronic state of affairs. The world has changed and evolved, and we want to take part in and strengthen these changes! In particular, we are asking ourselves questions, changing customs. practices and habits.

“In addition to the presentation of the Mifa Animation Industry Award to Women in Animation, we would like to include our voice with theirs and say to them that we will always be alongside them to make people aware and shake the established order in order to achieve parity, or equal opportunities at any rate, which is our aspiration. Our industry knows how to tell nice stories. It also needs to commit to making some changes.”

The signing of the pledge was prompted by women’s group Le Deuxième Regard and 5050×2020, which was launched in France after the Harvey Weinstein scandal, as well as Women in Animation and Les Femmes s’Animent. 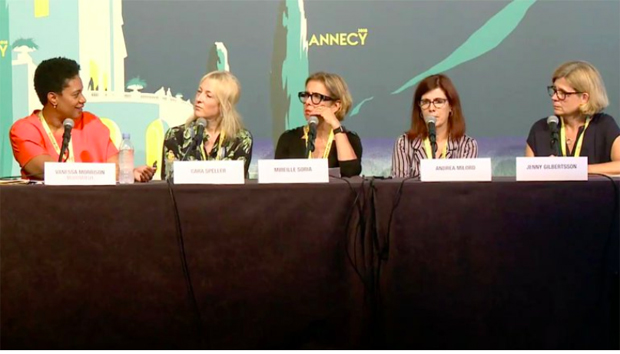 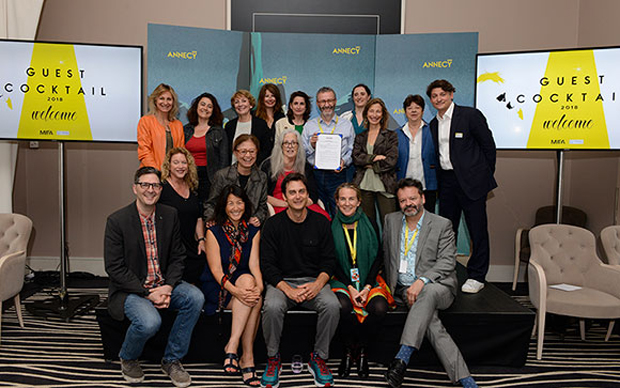