The Annecy International Animation Festival is welcoming some next-gen gate crashers at this year’s edition, with three special virtual reality events schedule for the 2016 program. This includes a multi-day series of five 360-degree experiences, a MIFA studio focus on Google Spotlight Stories, and a Creation Conference with representatives from leading animation and VR studios. Annecy 2016 takes place June 13-18 (annecy.org).

From Tuesday, June 14 to Thursday, June 16 in the “salle de creation” at Bonlieu, the festival in partnership with Google VR and Google Spotlight Stories will present a variety of 360 VR experiences. On Tuesday from 10 a.m. to 5 p.m., visitors can check out Pearl (HTC Vive) and Allumette (Penrose Studios). Wednesday’s offerings are Rain or Shine (Nexus, Google Spotlight Stories; with Felix Massie, Claire Cook and Mariano Melman) and Minotaur (NFB Canada, with Jelena Popovic and Munro Ferguson). And Thursday from 9 a.m. to noon you can check out a demo of Tilt Brush (Google VR; with Antonio Canobbio, Chris Prynoski, Drew Skillman and Patrick Hackett).

On Monday June 13 at from 6-7:15 p.m. at Salle Pierre Lamy, the Google Spotlight Stories – Once Upon a Time in 360 panel discussion brings together some of the VIPs of the groundbreaking industry. GSS Executive Producer Karen Dufilho and Google Creative Director Jan Pinkava will host a group of directors, innovators and industry leaders for an in-depth look at creating animated stories in VR (and other emerging platforms). Felix Massie and Chris O’Reilly will give an exclusive first glimpse at their short Rain or Shine (Nexus Prod.), and there will be a behind-the-scenes look at Patrick Osborne’s Pearl. A conversation with Aardman Animations co-founder Peter Lord and the director of the studio’s GSS short Special Delivery, Tim Ruffle, will close out the session. 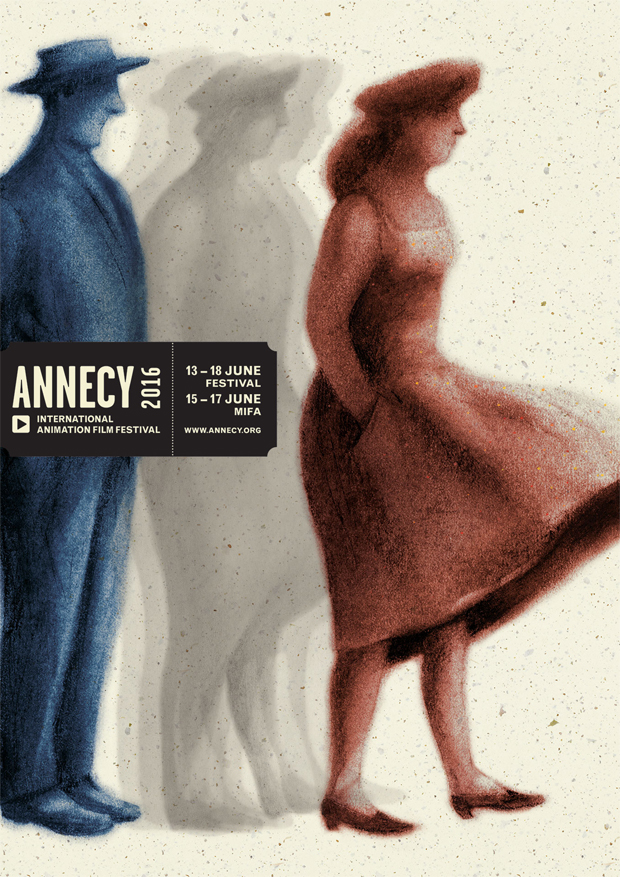