In addition to the previously announced adaptation of the manga series The Summit of the Gods, Folivari is planning a TV series titled Ernest & Celestine: The Collection; the TV special The Big Bad Fox and Other Tales, from writer-director Benjamin Renner; the feature Pachamama, from Argentina’s Juan Antin.

For Summit, Brunner is producing with Jean-Charles Ostorero of Julianne Films to make the movie as a 2D-CGI feature; the movie is at the screenplay stage. Brunner’s credits include producing Secret of Kells, the Kirikou series, Triplets of Belleville and Ernest & Celestine. 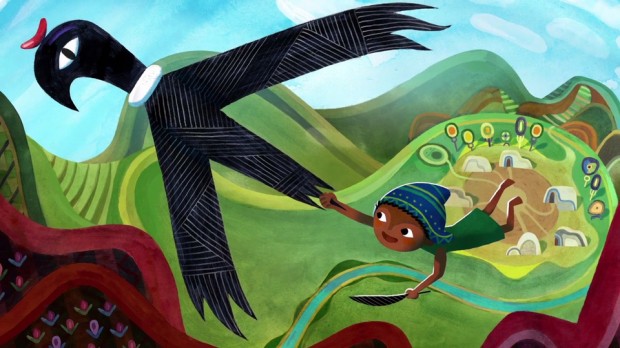