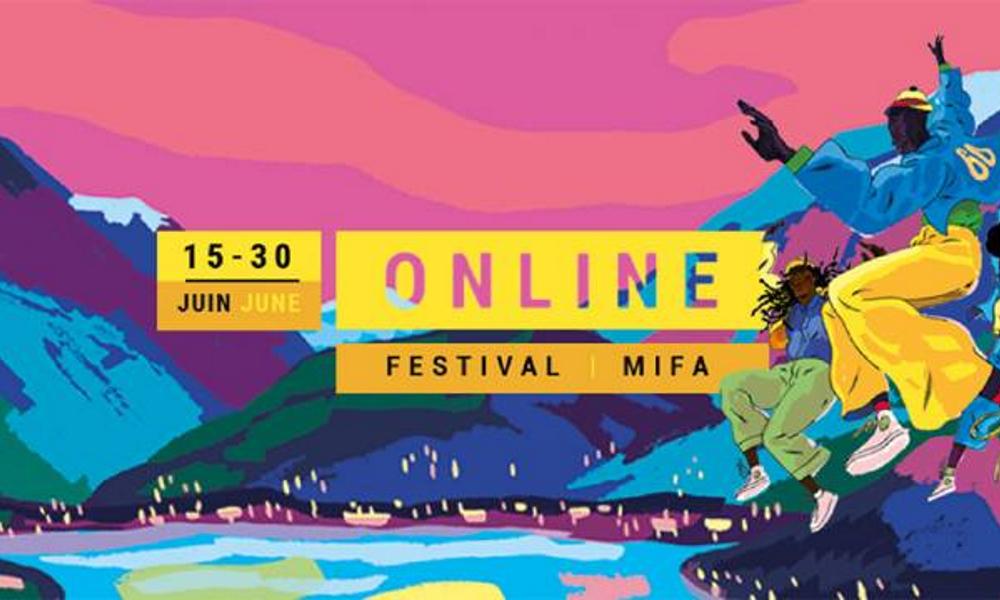 Annecy Festival (www.annecy.org) will present its Special Awards on Friday, June 19 during the 2020 virtual festival. Awarded in complement to the official festival competition prizes, these 10 honors are presented in partnership with major organizations, platforms and other key players in the animation business in Europe and around the world, as well as local and youth juries. Specific Award juries will select each Special Award winner from the Official Selection films.

New this year will be the first ever YouTube Award at Annecy, for a film in competition in the Graduation Films category. The winner will receive 10,000 euros to help finance a new production. The YouTube Award jury is dubbing actress Brigitte Lecordier; actor, scriptwriter and producer Cyprien; and producer David Alric. 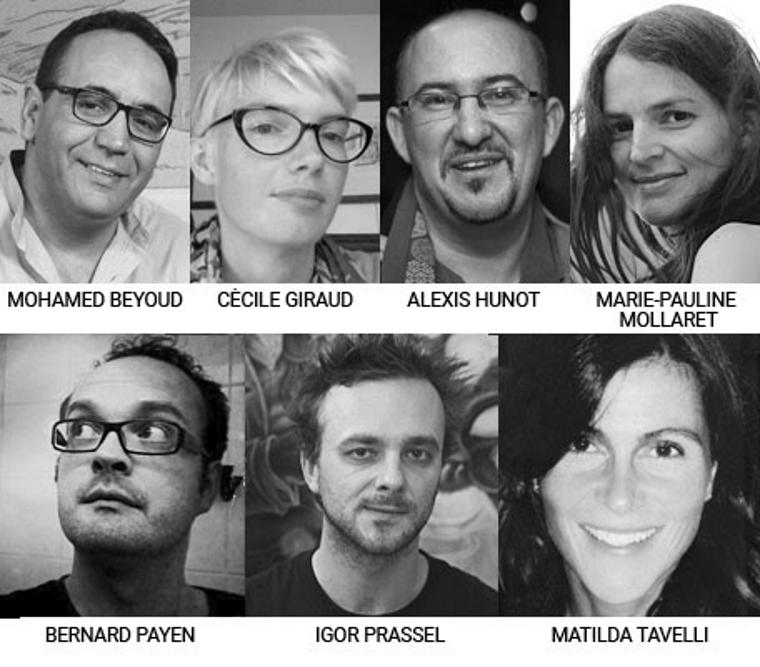 The Best Original Music Award, sponsored by the SACEM, in the Short Films and Feature Films categories will be judged by Christophe Héral and Annecy Festival Director Artistic Director Marcel Jean.