Nine animated features from around the world will be competing for the prestigious Cristal Award at the Annecy Animation Festival this June.

The features, as reported by Variety today are (in alphabetical order):

Here is the complete list of animated features that are screening outside the competition:

Among the other special screenings are Universal/Illumination’s Despicable Me 2 and Olivier Jean-Marie’s Oggy and the Cockroaches. The 37th edition of the festival runs June 10-15 in under the artistic director of newcomer Marcel Jean. Poland is the featured country, and an homage to Polish animator Jerzy Kucia is also part of this year’s eclectic program. For more info, visit www.annecy.org. 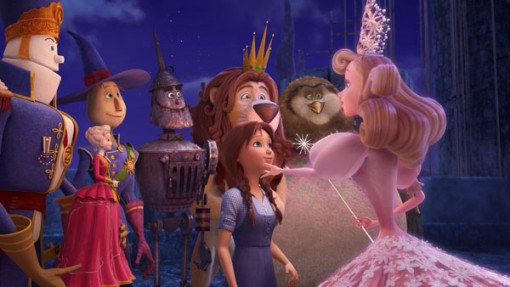