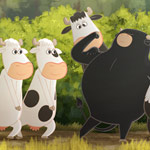 Following the announcements of the short film competition selections, organizers of the Annecy International Festival of Animated Film have revealed that 23 TV projects and 31 Commissioned Films will be participating in the 2018 event (June 11-16). The selections were made by Artistic Director Marcel Jean and the Films & Programme Planning team, composed of Laurent Million, Yvès Nougarède and Sébastien Sperer.

Annecy will announce the Feature Films in Competition and Out of Competition at the end of April at a press conference in Paris. The VR@Annecy projects will be announced April 17.

In the “Commissioned Films” program, ecological and cultural concerns from around the globe have a strong presence, as seen in the Brazilian spot “A Troca” (Exchange) for the Socio-Environmental Institute about protecting indigenous lands, the “Starting from Zero” equal opportunities awareness spot for Spain’s Fundacion Secretariado Gitano, Unicef PSA “Exam Stress, Syrian Style” (UK/Syria), Mike Roush’s 2D treatment of Jay-Z’s “The Story of OJ”  or Steve Cutts’ (UK) cartoony-dystopian “In This Cold Place” for Moby.

Of course there’s also plenty of comedy, beauty and surprizes, between the Robot Chicken team’s The Simpsons Couch Gag and J.J. Sedelmaier’s (USA) retro-fabulous “He-Man” Geico spot; Sebastian Laudenbach’s video for “Toute latitude” by Dominique A; and even a TED-Ed on “The Evolution of Animal Genitalia.” 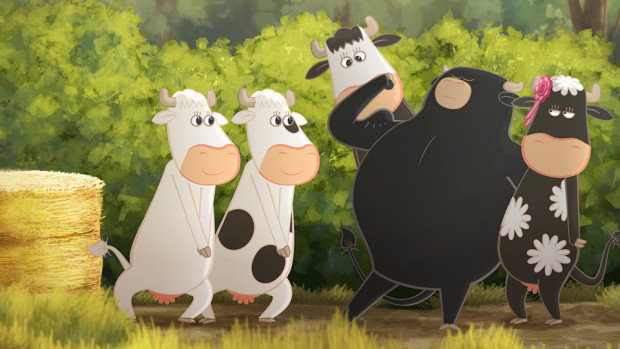