The 2013 edition of the prestigious and very well-attended Annecy Festival and market drew to a close on Saturday with the annual Cristal Award ceremony. The jurors selected director Luiz Bolognesi’s inventive Rio 2096: A Story of Love and Fury as Best Feature and Canadian helmer Chris Landreth’s (Ryan) Subconscious Password as Best Short. Also receiving top Cristals were Australia’s Julian Frost’s Metro Train spot Dumb Ways to Die (Best Commissioned Film) and U.K.’s Jean Lachaeur and Max Lang for Room on the Broom (Best TV Project). A special distinction was given to the My Mother is in America, and She Met Buffalo Bill, directed by France’s Marc Boreal and Thibaut Chatel. The audience prize was handed to the Spanish feature O Apostolo, a stop-motion thriller from director Fernando Cortizo Rodriguez.

This year’s festival offered a rich program that according to first-time artistic director Marcel Jean attempted to “redefine animation.” Boasting record-breaking attendance, the festival screened 236 films (selected from a total of 2, 460 entries). Among the many highlights were premieres of several of this year’s big summer animated features, including Monsters University, Despicable Me 2 (which received a thundering, standing ovation from attendees), Oggy and the Cockroaches: The Movie, Disney’s Mickey Mouse short Get a Horse!, Aya de Yopougon and an opening night bash in honor of popular European animated character Calimero’s 50th birthday, hosted by Gaumont Animation.

Other Annecy attractions included panels on the making of Sony’s Cloudy with a Chance of Meatballs 2 and DreamWorks How to Train Your Dragon 2 and a sneak peek at the art and pre-production design of Tomm Moore’s Song of the Sea. Screenings of Khumba, Legends of Oz: Dorothy’s Return, Pinocchio, Consuming Spirits and Persistence of Vision also added to the event’s global buzz factor.

MIFA, the animation market arm of the festival reported record-breaking numbers as well. Despite the tough global economic climate, 2,400 delegates, 454 exhibitors, 340 buyers, distributors and investors from 80 countries showed up to take in to rub elbows with fellow industry professionals, students and die-hard animation fans. The date has already been set for the 2014 edition of the festival: June 9th to 14th. The organizers also revealed that next year’s festival will have a special spotlight on stop motion! For more info, visit www.annecy.org.

Here is the complete list of the 2013 Annecy Prize winners:

Distinction for a First Film
Trespass
By Paul Wenninger (Austria) 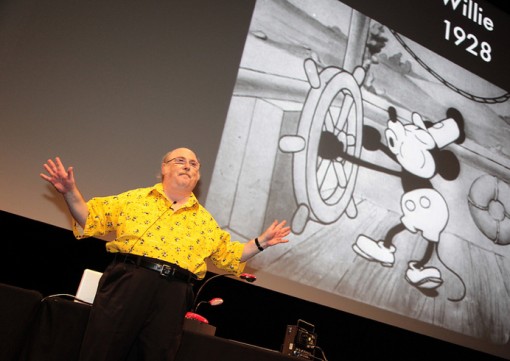 Veteran Disney animator introduces the world premiere of the Mickey Mouse
short Get a Horse. 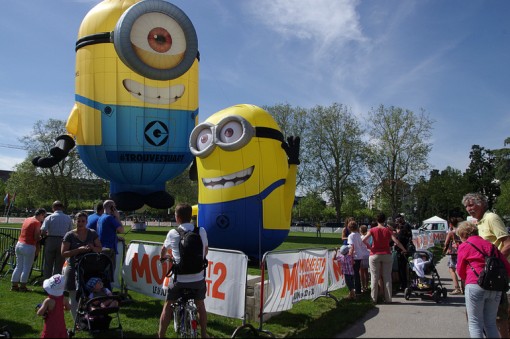 The Despicable Me 2 Minions were a huge hit at the Festival this year. 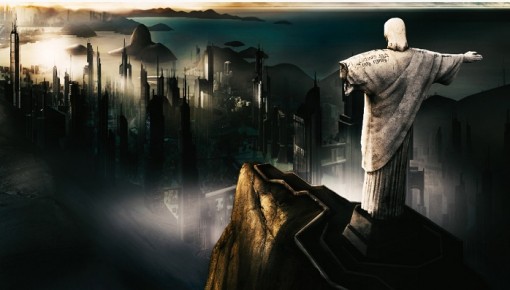 The Brazilian feature Rio 2096: A Story of Love and Fury won the Top Cristal
Prize for Best Feature this year. 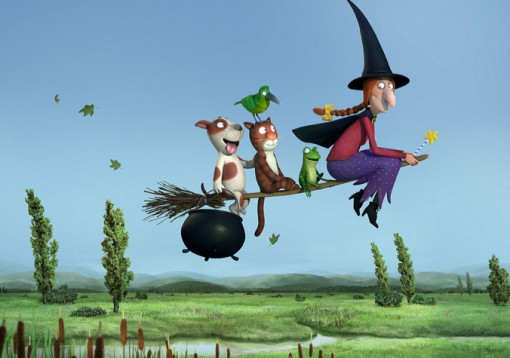 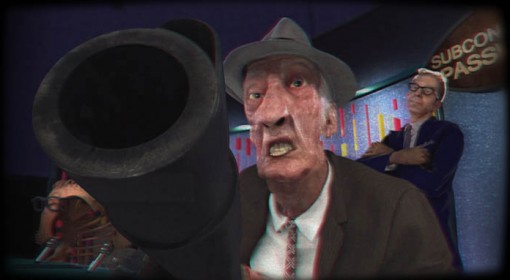 Chris Landreth was the winner of the Best Short prize for his inventive
Subconscious Password.