The popular and very influential Annecy Festival has announced a diverse and colorful selection for its 2012 lineup (June 4-9). This year, the selection includes 49 shorts, 55 graduation films, 60 TV and commissioned films (21 TV series, 2 TV specials and 37 commissioned films). The feature film selection will be revealed at on April 24th in Paris.

“This year, there was an infinite richness to be found in the films sent in, both in the techniques used and the topics that ranged from the lightest to the most serious,” says the fest’s veteran artistic director Serge Bromberg. “Of the 2,374 films submitted—not including feature films—(387 more than last year), we were able to take a trip around the world of animation and its messages, the pleasures of cinema and the incredible talent expressed therein. We laughed, we cried, and we had a lot of doubts as choosing was very difficult. It’s this quality, this diversity and this infinite richness that is the salt of a festival like our own. Many thanks to the creators and animators for this wonderful gift.”

Chel White’s Jingle All the Way and Johannes Weiland and Uwe Heidshotter’s The Gruffalo’s Child are the two entries in the TV special category. TV series nominees include China, IL , Blue Exorcist, Dan vs., Floopaloo, Where Are You, Fungi, Mike the Knight, Mouk, Regular Show, Secret Mountain Fort Awesome, Superjail, and Stella and Sam. 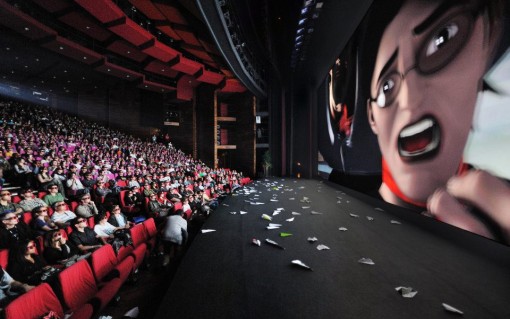 This year’s poster was created by Marion Franck. For more info, visit www.annecy.org. 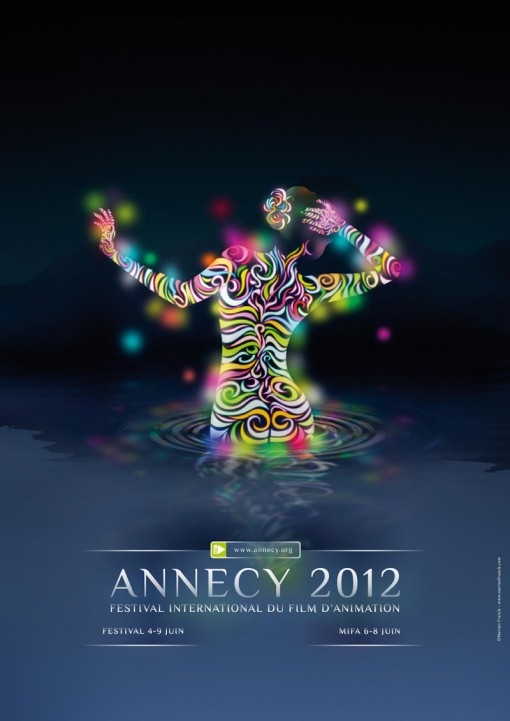 More ‘Superman Vs. The Elite’ Details Surface
Muppets Get Star on Hollywood Walk of Fame