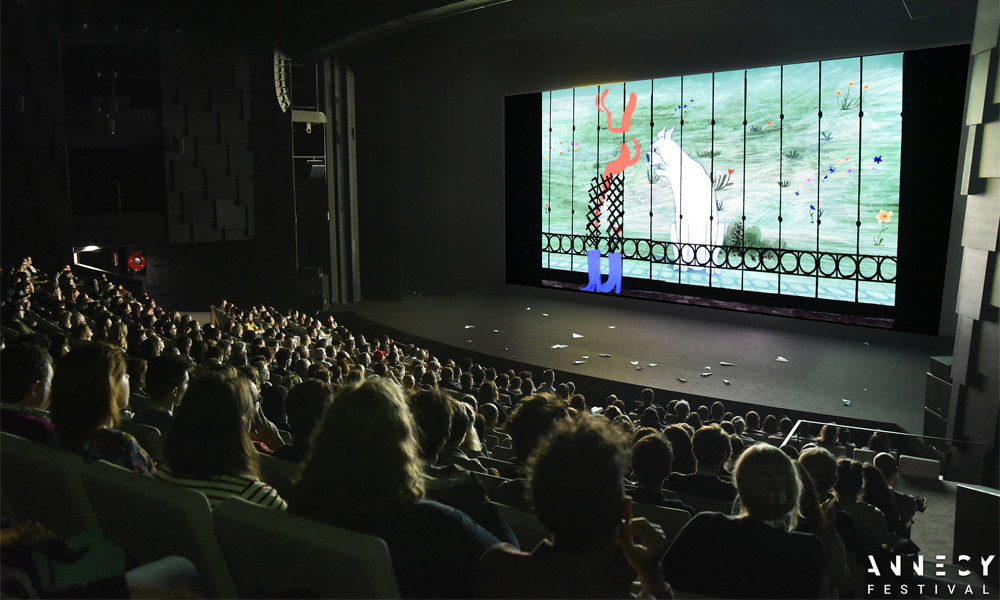 The 2020 Annecy Festival (June 15-20) and MIFA market (June 16-19) are calling for film and project submissions for the exceptional 60th anniversary edition next summer! Spotlighting animation and creative talents from Africa, the event promises to be a worthy follow-up to the 2019 edition, which was attended by 12,300 participants.

Film festival submissions are open until February 15, 2020 for the Short Films, TV Films, Commissioned Films and Graduation Films categories. The Feature Films deadline is March 15, 2020, and VR Works entries are due by April 6, 2020. Submit your film online.

Projects seeking production partners and financial investors can apply for a spot in the MIFA Pitches by February 5, 2020. The categories under consideration are Short Films, Feature Films, TV Series & Specials (also open to web series), Digital Experiences and Animation du Monde (open to all formats, but limited to entries from territories with an emerging animation industry — eligible countries listed in the regulations). Register your project online.