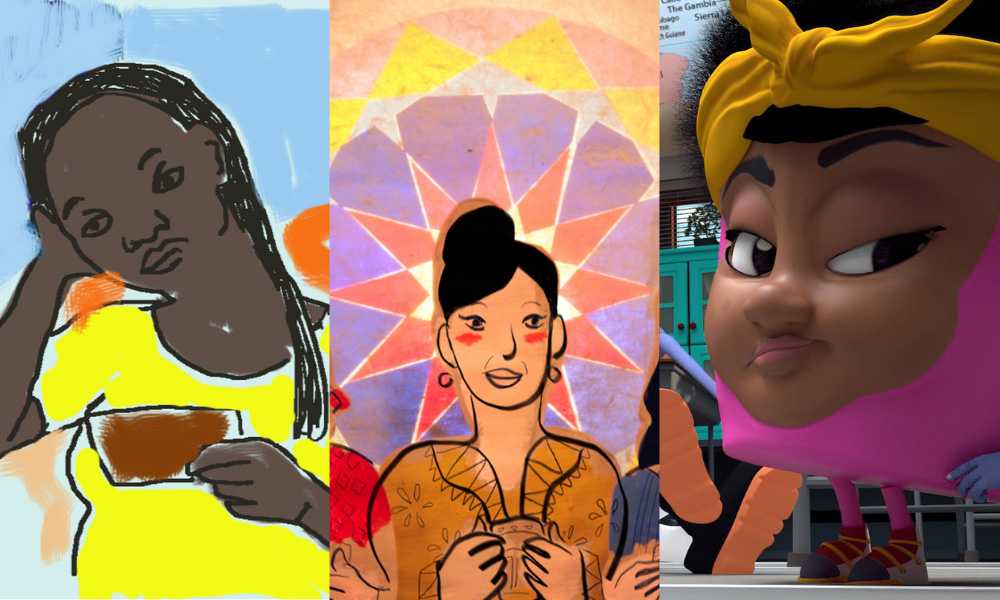 After a year of changes and challenges, the Annecy Festival is ready to pursue its plans to put African animation in the spotlight in the next edition, taking palcy June 14-19. The continental focus was officially set last year in the context of the Institut français’s Africa2020 Season, which has been extended until June of this year.

Over the course of the Annecy Festival’s 60-year history, 47 African films have been in the Official Selection. But animation is currently booming on this continent, as will be evident in the event’s programming for 2021.

Among the 18 jury members who will have the delicate task of determining the official prizes will be writer and professor Mohamed Ghazala (Egypt) and Naddya Adhiambo Oluoch-Olunya, an artist from Kenya.

The City of Annecy Award will be decided by the Perspective Jury, consisting of three residents from the city of Dori, in Burkina Faso: Moustafa Kabore, cultural entrepreneur; Soujoude Wafa Naami, architecture student; and Seidou Samba Toure, director. For this award, the Annecy Festival is collaborating with the Mayors of Annecy and Dori, as well as the Échanges Sahel association, created as part of the city twinning scheme between Annecy-le-Vieux and Dori, and whose aim is to conduct local development actions in this region.

Carte blanche for animation from Maghreb: Presented by Mohamed Beyoud (founder of the Meknès Animation Festival). Discover the film L’Ambouba by the director Nadia Raïs, along with a dozen productions from Tunisia, Algeria and Morocco.

Best of Fupitoons Festival: Selections from the travelling festival aimed at young audiences and launched by the African Animation Network (Nick Wilson and Comfort Arthur). Check out 20 films from eight countries.

Moustapha Alassane, cinéaste du possible: A film by Maria Silvia Bazzoli, co-directed by Christian Lelong from Annecy; writer, director, independent producer and training manager, he was Head of Cinédoc, a resource center dedicated to creative documentary filmmaking that he set up in Annecy in 1992. 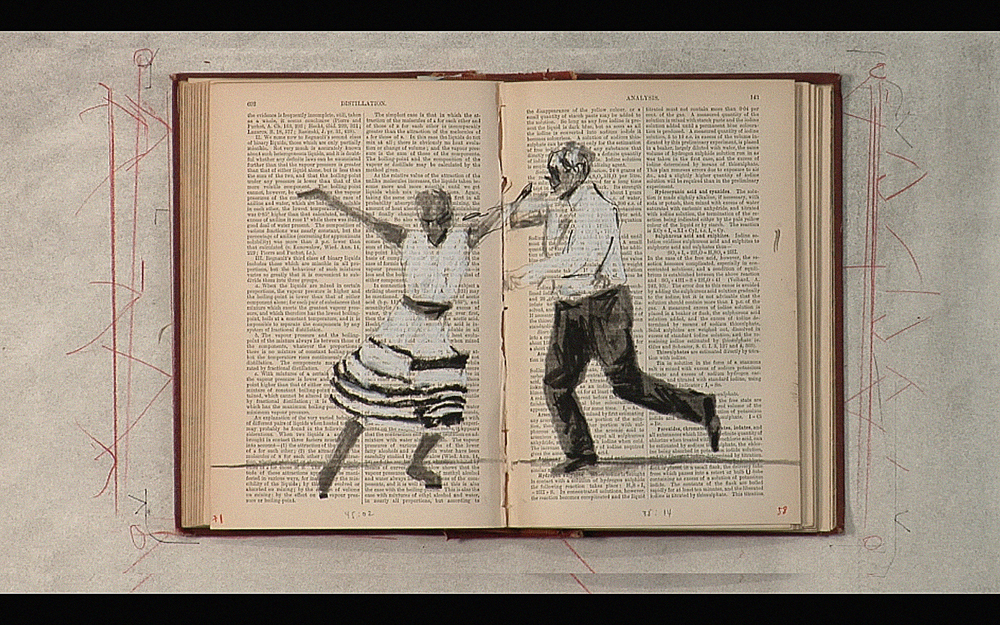 Retrospective: Honoring one of the greatest African animation artists, William Kentridge, through nine of his short films.

Lady Buckit & the Motley Mopsters: A 2020 Nigerian feature film by Adebisi Adetayo, the story of a precocious little girl who finds herself in an unfamiliar place. She meets a group of strange characters who change the course of her destiny.

Restoration Curation: A selection by Jean-Baptiste Garnero (Research Fellow for promoting collections at the CNC) of several African films that have been conserved or restored by the CNC Archives: three Egyptian short films (Un, deux, trois… by Ihab Shaker, Mafish fayda and Al difaa al watani by the Frenkel brothers), as well as Bukra Fil Mish-Mish, a documentary by Tal Michael about the Frenkel brothers, pioneers of African animation. 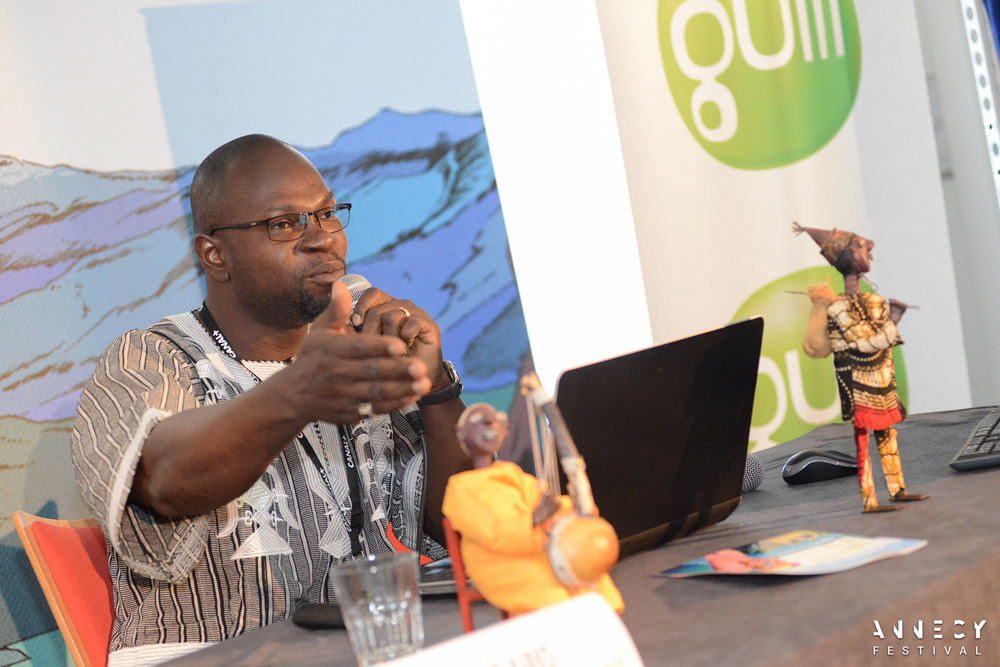 In all its richness and diversity, African animation will also take a presiding place at the Mifa. This very special edition is the ideal opportunity to present both countless content and a continually evolving number of professionals, largely thanks to Annecy’s African partners, with whom the Mifa has been working with for more than 10 years.

Understand African Animation: Collaboration at the Core of Today and Tomorrow’s Strategies: Dual-focus conference on Training & Technology; and Production & Distribution.

African Focus: Understand and learn about the various distribution opportunities within the continent and internationally, and consider new alternatives.

In partnership with Unity, the Mifa Campus will be organized on Friday, June 18, giving African animation pride of place.

Meetings with publishers, broadcasters, distributors and even festival programmers from the continent, during the “Meet the…” sessions. Participants include CairoComix, the Festival International du Cinéma d’Animation de Meknès, Dakar Court, the Rencontres du Film Court Madagascar, and the Fespaco.

The Mifa Animation Industry Award will also be the opportunity to put the spotlight on Africa’s animation industry. Its recipient will be announced soon. 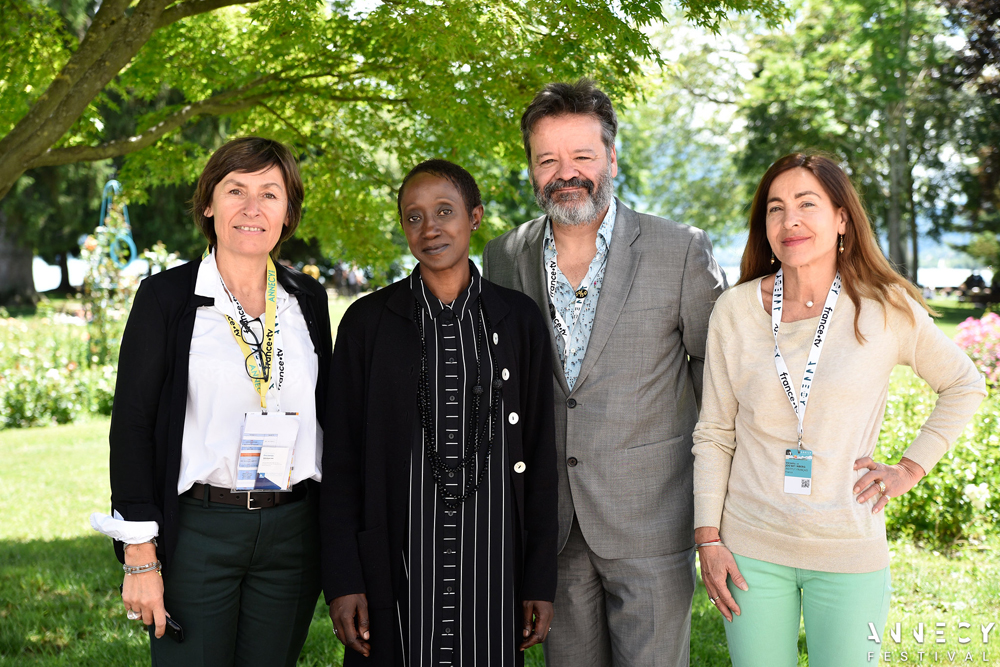