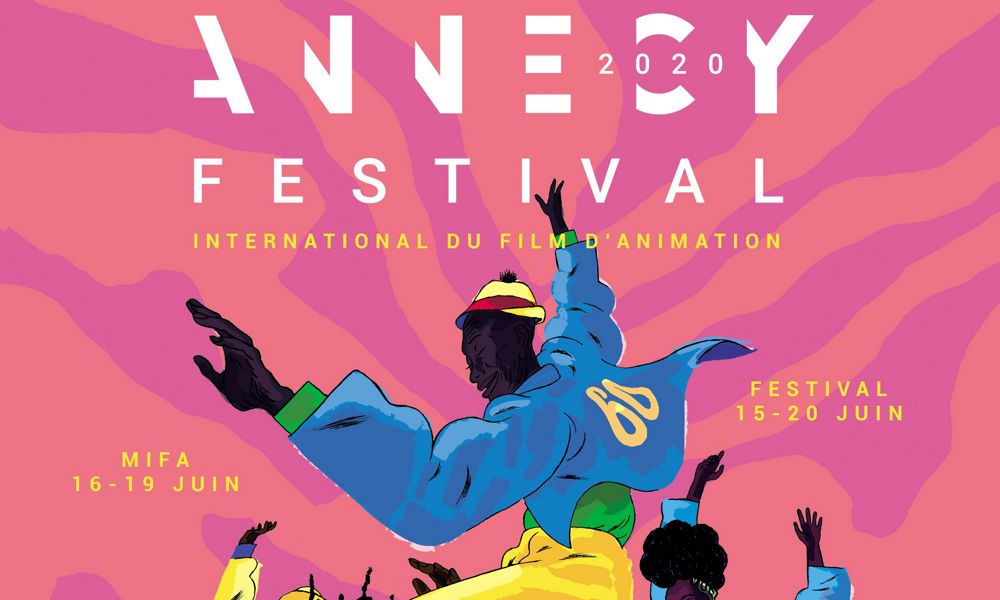 A colorful, explosive new poster jumpstarts the run up to Annecy 2020. Revealed Wednesday, the design was created by Jean-Charles Mbotti Malolo and Simon Roussin – director and illustrator, respectively, of the César Award-nominated animated short Make It Soul. Depicting an energetic dance over the city’s iconic lakeside, the poster invites the global animation community to celebrate region of honor Africa and the Annecy Festival’s 60th anniversary this summer (June 15-20).

“After our collaboration on the short film Make It Soul, we wanted to create this poster together, a two-man labor of love.

The challenge was daunting for this Festival’s 60th anniversary: the entire African continent is in the spotlight. The cultures, people and landscapes vary from one country to another, we chose to represent Africa across three generations of moving characters.

And to blow out the sixtieth candle, what could be better than doing it while dancing! Pantsula – a traditional South African dance – captured our attention to symbolize a dynamic, united and strong Africa, so wild and free that it levitates above the lake!

Born in 1984 in Lyon, Jean-Charles Mbotti Malolo studied arthouse film at the école Émile Cohl and received his diploma in 2007. His graduation film The Heart Is a Metronome won the Debut Prize at the Hiroshima International Animation Festival in 2008.

Drawing is his first love, but dance has always been an integral part of his means of expression. He joined the Stylistik Company in 2008. In June 2012, Jean-Charles learned sign language to write and direct The Sense of Touch, working with acclaimed French actress Emmanuelle Laborit, who was born deaf. This second short film, combining the beauty of dance and sign language, received more than 20 international awards, among more than 60 official festival selections. Les Mots, Jean-Charles’ first choreographed show – a solo for two performers – opened in early 2017. It is a continuation of his work concerning non-verbal communication.

His last film, Make It Soul, whose graphical genius is attributed to Simon Roussin, pays tribute to the essence of black American music, reinjecting life into Solomon Burke and James Brown. Make It Soul is nominated for the César for Best Animation Short Film 2020.

Roussin regularly works for the media, publishing companies and cultural institutions. A collection of his drawings for his felt-tip films, Ciné-club, was released in October 2015 by Magnani. He also creates screen-printed books and posters to pay tribute to his cinema heroes. Since 2017, he has regularly exhibited his oil paintings (at Fotokino, Arts Factory, Tator Gallery). 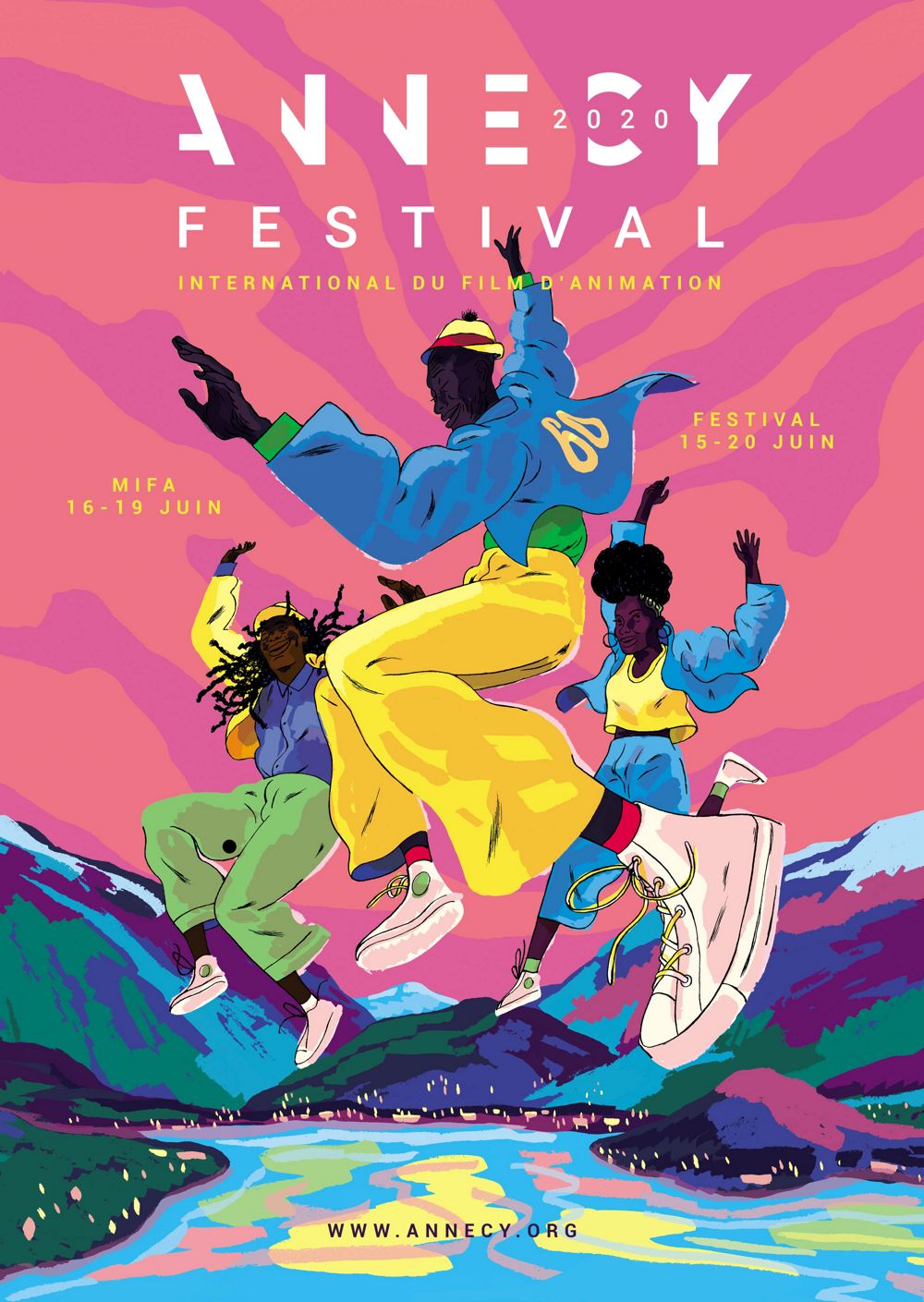