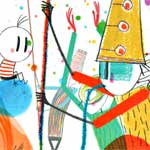 As revealed at the close of last year’s event, the 2018 Annecy International Animation Film Festival will shine a spotlight on Brazilian animation, working with fellow fest Anima Mundi to craft programming that does the national industry justice. Annecy ‘18 will also be buoyed on wings of song as the intersection of music and animation runs through the festival in cine-concerts, themed screenings, conferences, panels and more.

“We want to fete the emergence of a true cinematography, one which, over the past five years, has provided the Festival with two Cristals for feature films: Rio 2096: A Story of Love and Fury by Luiz Bolognesi in 2013 and Boy and the World by Alê Abreu in 2014. And of course Rosana Urbes’ short film Guida should not be forgotten, having earned the Jean-Luc Xiberras Award for a First Film and the Fipresci Jury Distinction in 2015. For the last three years in a row Brazilian animation has burned its star status into Annecy’s firmament, representing an outstanding run and justifying our increased exploration of national production … We want to show how this major territory is a powerful spring of creativity, to show how Brazilian animators have drunk deep from these waters to establish an unusual and striking expression.”

Jean went on to point out that creating “visual music” has been an aim of filmmakers since the very dawn of the medium, with silent pieces like Viking Eggeling’s Symphonie Diagonale and Hans Richter’s Rhythmus 21 leading into the “musical illustration” of Oskar Fischinger (Hungarian Rhapsody, An Optical Poem), who crafted the abstract animation in Disney’s Fantasia.

“There are countless animation movies which use music as a theme or raw material. Whether this be Ralph Bakshi’s American Pop, Allegro non troppo by Bruno Bozzetto, the mythical since near-invisible Rock Odyssey by Robert Taylor, or George Dunning’s The Yellow Submarine, major musical films have composed part and parcel of animated film history. It should not be forgotten, either, that the grand Disney classics are all famous for their songs,” Jean noted.

“To render homage to music in animated cinema, the best way to begin is to let musicians step up on stage, to remind us – as emphatically as possible – of the importance of music in our relationship to cinema, in the emotion which pulses from it, in its structure itself… We want to let the composers speak for themselves, to endow them with a place of honor in our Festival programming, and to enable public and professionals alike to meet them.” 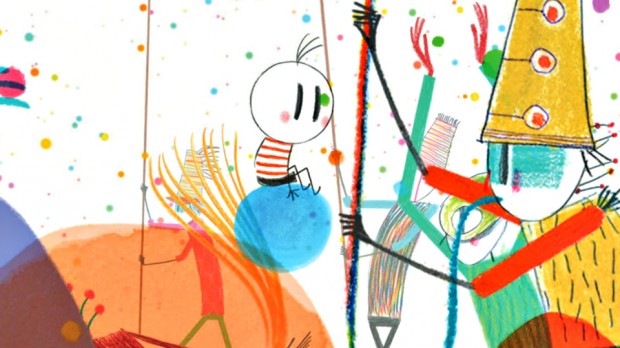 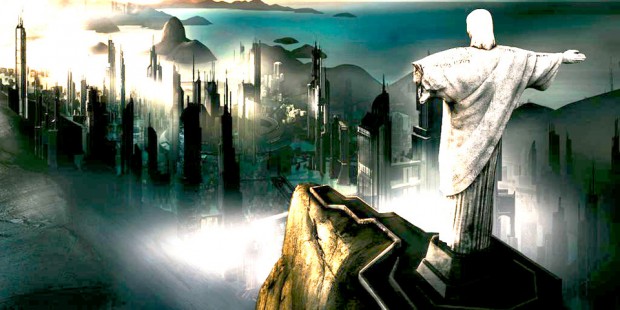