This year’s Annecy International Animation Film Festival will celebrate 130 years of comradeship between France and Korea, which was established with the first treaty of friendship, trade and navigation between the two countries signed on June 4, 1886. In honor of The Year of France-Korea 2015-2016, Annecy’s artistic director Marcel Jean has planned special screenings for the 2016 fest, taking place June 13-18.

A review of 21st century Korean animation will comprise screenings “that testify to the emergence of new authors, invigorating explorations of form and an admirable technical expertise,” says Jean. These include a feature film, work-in-progress feature and two 72-minute shorts programs.

Director Sangho Yeon will be back at Annecy for the third time with his latest feature, Seoul Station, playing in the Official Selection. The film is a highly original blend of horror and social realism, which Jean says “represents the modernity and singularity of Korean animation.”

Attendees will also get a look at early footage for Jae-hoon Ahn’s The Shaman Sorceress, based on the 1930s novel by Don-lee Kim. “Different religions are still clashing around the world. The film explores why people adhere to religion and the meaning of it all by telling a story of an indigenous religion and external one that cause conflict within a family,” says Ahn.

Annecy will also celebrate the emergence of female filmmakers in Korean animation over the past 15 years, such as Sae-byul Hwangbo, Yumi Joung and Dahee Jeong. Korean animation schools and emerging talent from their ranks will also be highlighted, as will buzzworthy feature film directors like Sangho Yeon, Sung-gang Lee and Baek-yeop Sung. 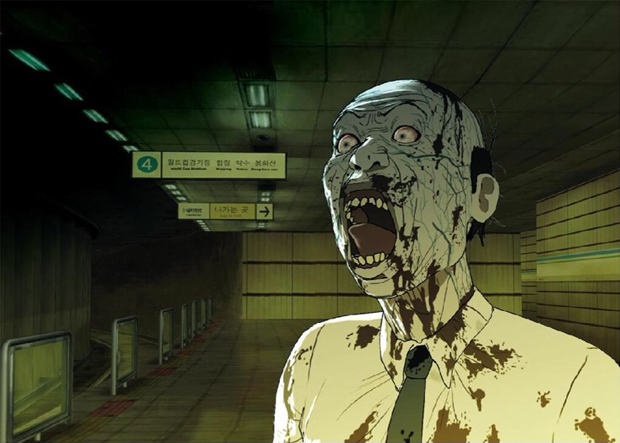