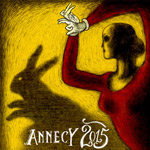 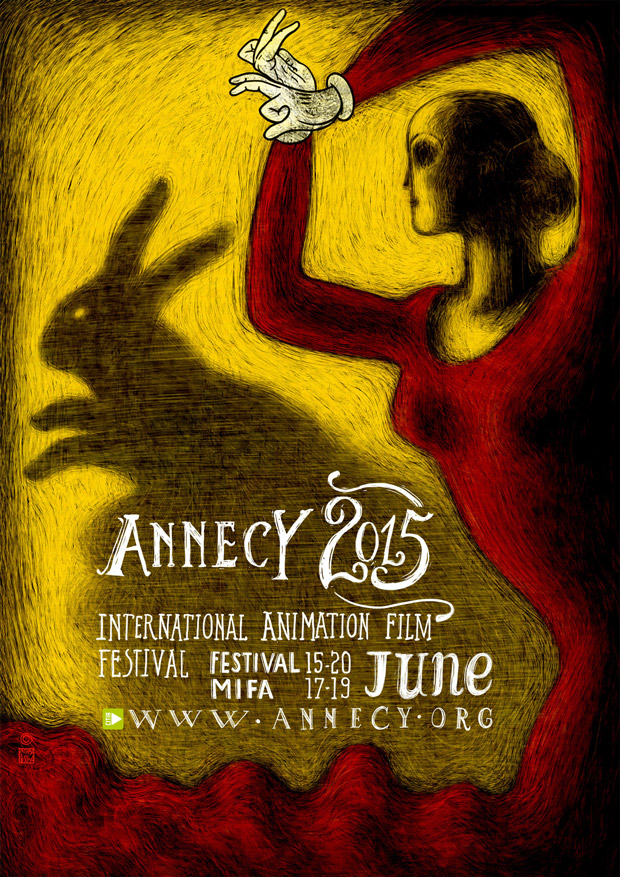 This month, over 7,000 creatives, professionals and other luminaries of the global animation industry will once again convene on a romantic lakeside ville of the Rhone-Alpes for the 2015 Annecy International Animation Film Festival. Running June 15-20, the renowned event will offer up an expertly curated selection of animated shorts, features, exhibitions and opportunities to mingle as it celebrates its return to the renovated Bonlieu after two years. Here is a taste of what will be on offer as the festival organizers finalize their plans:

“First of all, the poster is paying tribute to animation: the hands, wearing old gloves from the days of the first cartoons, are making shadow puppets, one of the first shapes ever projected and as old as mankind itself. This rabbit shadow puppet is my tribute to the Annecy Festival public. After 20 years of regular visits to the Festival, I’ve heard this unique and very enthusiastic chant from the public of ‘Le lapin… Le lapin!” many times. The hands that are making the shadow puppets are a woman’s. She is the main element of the poster because Annecy 2015 is dedicated to women. This woman, dressed in red against a yellow background, is a flamenco dancer… because this year’s guest country is my neighbour, Spain.” 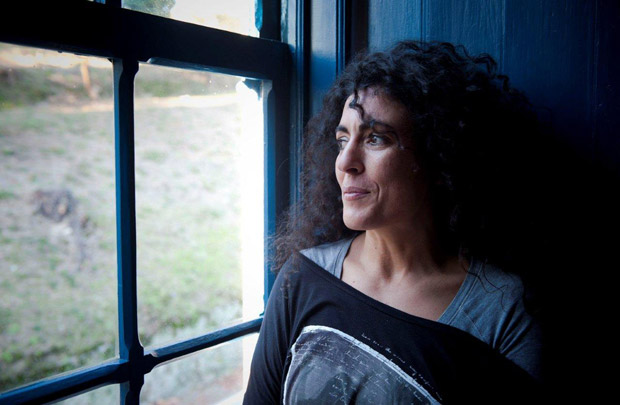 The Annecy organizers have taken a step to atone for the animation “boys’ club” and its history of marginalizing women by boldly dedicating this year’s edition to the heroines of the medium. Receiving this year’s Honorary Cristal is Florence Miailhe (First Sunday in August, Conte de quartier), whose particular “film painting” style and poetic storytelling have earned her awards and acclaim for over 20 years. 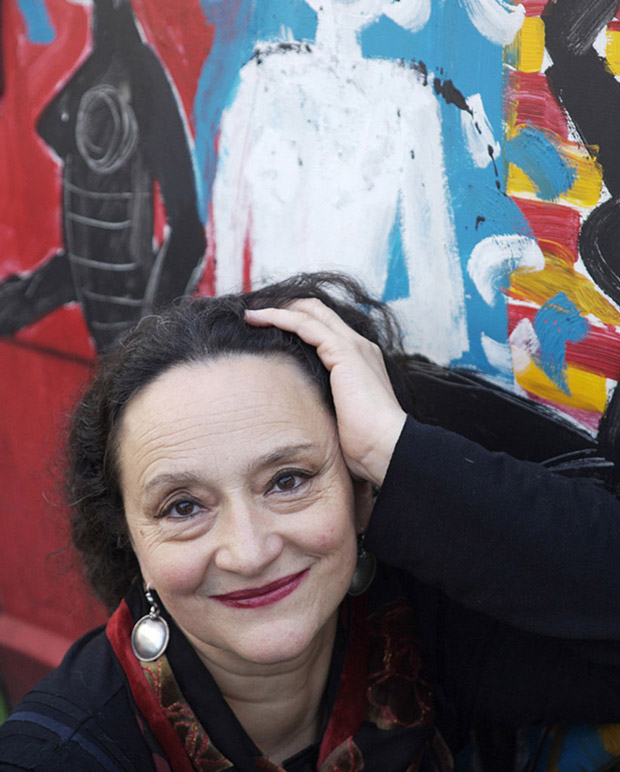 Get with the Program

With over 200 films across its official selection categories — not to mention out of competition screenings — attendees will get a small taste of how hard it was to narrow down the 2,000-plus submissions! Special programming this year will highlight the work of women animators, as well as student films from Gobelins paying tribute to some of the genre’s most important female figures. This edition also sees the return of a “guest country,” and the festival will pay tribute to work from Spain with eight programs, a DVD book and more. Of course, you have to experience the summer ambience of a viewing at one of the four outdoor screens!

There are simply too many exciting short-format projects to sum up in these pages — but we can try to tackle the expanding features line-up. Salma Hayek’s collaborative labor of love The Prophet will open the festival. 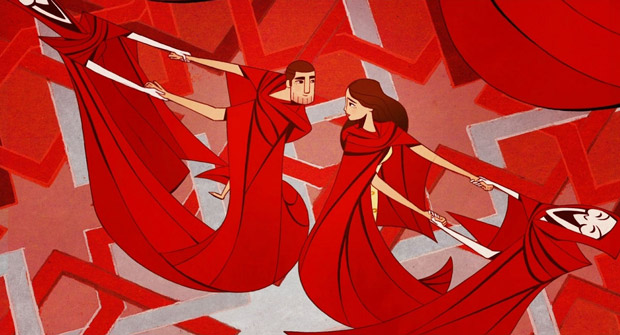 Disney-Pixar will encore its Cannes premiere of Inside Out, as well as offering a sneak peek at Zootopia and first footage from The Good Dinosaur. More eclectic screenings include Ghost in the Shell: The Movie from Kazuchika Kise & Kazuya Nomura, animated documentary Magic Mountain, the resurrection of Richard Williams’ The Thief and the Cobbler, a preview of Folimage’s Phantom Boy and the first act of Ankama’s debut feature Dofus – Book 1: Julith.

How time flies — this year’s three-day International Animation Film Market (June 17-19) marks 30 years of what toon biz types the world over know as MIFA. By the numbers, this year will see 2,450 accredited attendees, 334 buyers and distributors and 513 exhibitors representing 73 different countries — not to mention the 230 pitch projects submitted, a small fraction of the thousands of titles that will be mulled over by decision makers from across the globe during the event. 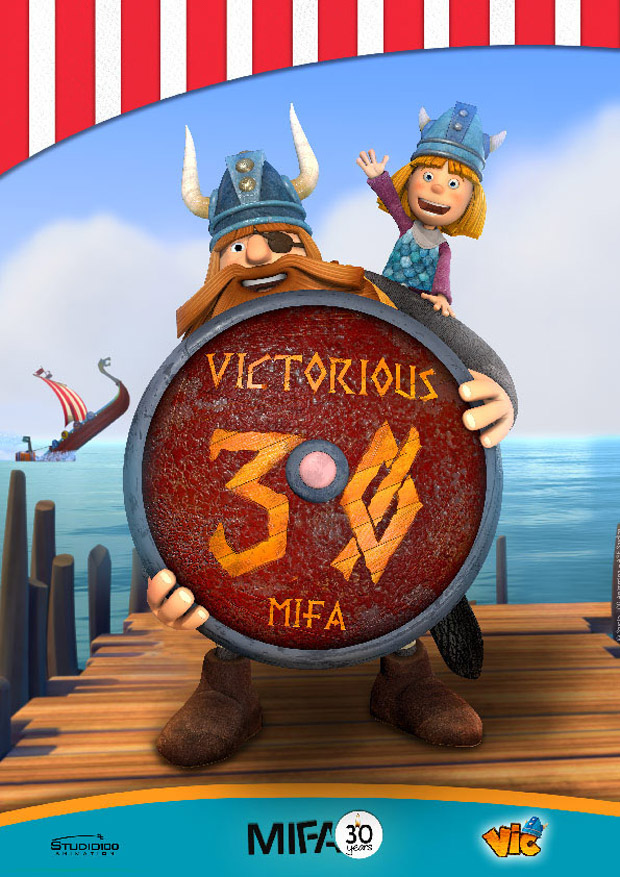 Countdown to Re-Launch
Depth of Feeling