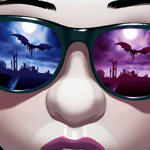 One of the glittering highlights of the animation events calendar is drawing near, with the 2017 Annecy Festival & Market kicking off in the French Alps from June 12-17. Having previously announced the short film and graduation film selections, the organizers have now revealed the complete program.

An additional 13 features from across Europe, Asia and Latin America are slated to run out of competition. Event screening highlights include major studio premieres Despicable Me 3, Cars 3 (with a sneak peek at Coco and short film Lou) and Captain Underpants; adult-targeted The Big Bad Fox and Other Tales, Mutafukaz, and cyberpunk anime Blame!; rounded out by family-friendly Zombillenium, The Jungle Bunch and Tall Tales.

The 31 selections in the TV category span target audiences, genres and animation techniques. A clear majority of 13 titles are French productions or co-productions, including Ernest & Celestine, Simon and The Man-Woman Case. The US & Canada are represented by 7 projects, including Guillermo del Toro’s Trollhunters, BoJack Horseman and ToonMarty. Lily’s Driftwood Bay, Puffin Rock and Maya the Bee also made the cut, as did three Russian projects and Mexico’s Sesenta y ocho voces, senesta y ocho corazones (68 Voices, 68 Hearts), which brings indigenous stories to life in their original languages.

Annecy is also the place to glean knowledge from the top creative forces in the industry. This year’s MIFA keynotes will be given by legendary animator Glen Keane (“Thinking Like a Child: Embracing Change in an Ever-Evolving Art Form”), Disney TV Animation SVP of Original Series Eric Coleman, and SPA President Kristine Belson (“Reshaping Sony Pictures Animation”). In a masterclass, Lewis Trondheim, Guy Delisle and Arthur de Pins will discuss the storytelling challenges of comics and animation. Clyde Henry Productions’ Chris Lavis and Maciek Szczerbowski will also present a masterclass on “Elementa: The Language of Stop-Motion.” And the Studio Focus sessions will cover Pixar’s RenderMan, 3D animation shop Original Force, and Adventures in VR with the Google Spotlight Stories team. 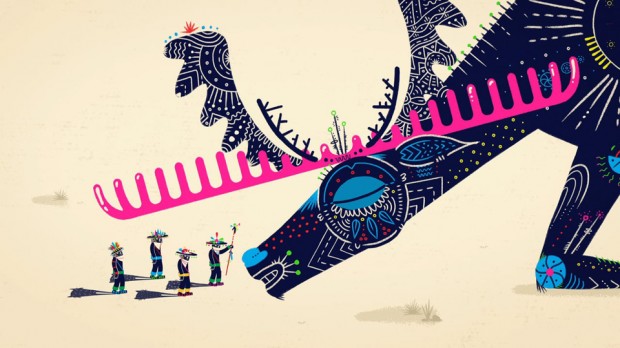 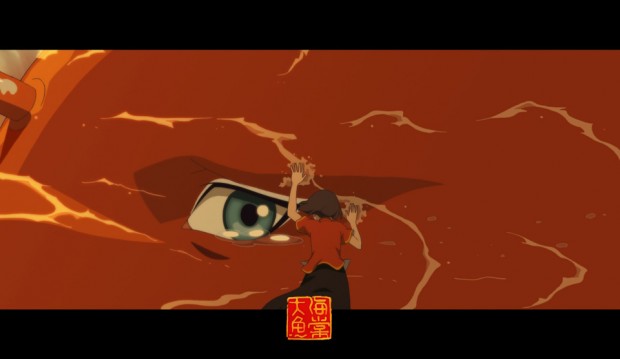 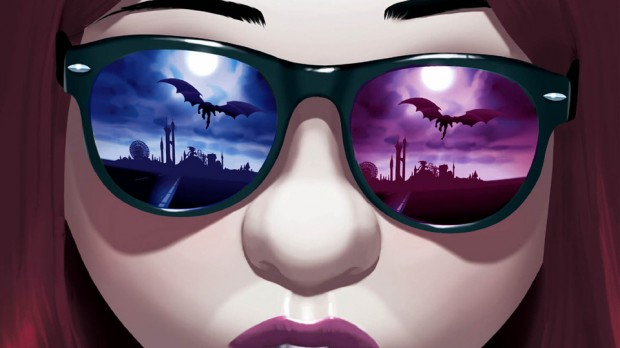