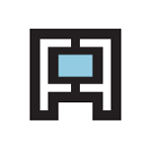 The 54th Ann Arbor Film Festival will be offering a Saturday morning Family Friendly Program, featuring an assortment of films, documentaries, experimental pieces and animations fit for youngsters ages six and up as well as cinema-savvy adults. Taking place March 19 in the Michigan Theater Lobby and at North Quad Space 2435, the program also features pre-screening and afternoon activities.

The screenings will open at 11 a.m. with a live performance by local artist Tom Carey, Thoth in the Kaleidoscope UFO. The piece follows Thoth, the dog-faced baboon god of ancient Egypt, as he’s taken on a trip through outer space by a group of extraterrestrials, The artist uses a combination of shadow puppets and hand-drawn transparencies manipulated directly on an overhead projector.

Families are also encouraged to check out GameStart’s Animation Community Creation Project in the Michigan Theater lobby at 10 a.m., where kids and adults can create pixel art characte animations and put them on display in a digital world with the help of GameStart School team members. And from 2-5 p.m. in the North Quad Space 2435, a free Expanding Frames workshop “Shoot, Scratch and Stomp: Let’s Play with Film” covers both traditional image-making and hands-on image-making, where kids can shoot on Super 8 cameras and hand-process the film in eco-friendly solution. 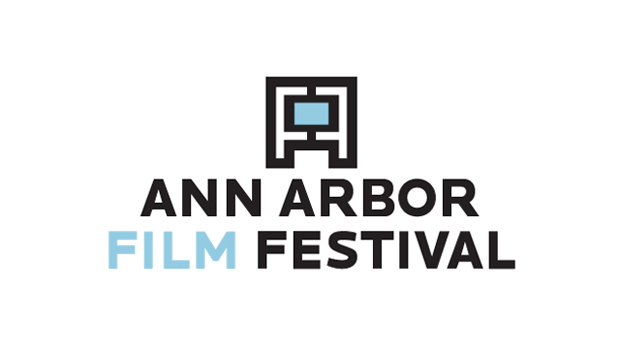