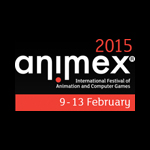 Animex Festival for animation and computer games has announced its lineup for the 2015 edition, scheduled for Feb. 9-13 at Teesside University in the United Kingdom.

This year’s festival adds a day dedicated to Britain’s independent games studios and developers, and will give a voice to industry insiders striving to create more inclusive games – including developer Nicole Stark who is working on a game based on her daughter – a kung-fu practicing pizza delivery girl who has to deal with the taunts of other teenagers.

Independent developer Leanne Bayley will also be at Animex discussing how her struggle to find work when pregnant led her to developing the game Glyph Quest.

There will also be speakers from the likes of Disney, Weta Digital, Epic, Valve and Laika, as well as talks from Teesside University graduates who have found success in the animation and games industry. Manga Shakespeare artist Hamuro Sanazaki is also coming over from Tokyo to talk about her feminist approach to Shakespeare Manga and how to tell these stories from a female perspective.

Speakers at this year’s Animex include:

To find out more about Animex, view the festival program and book tickets, visit animex.tees.ac.uk/. 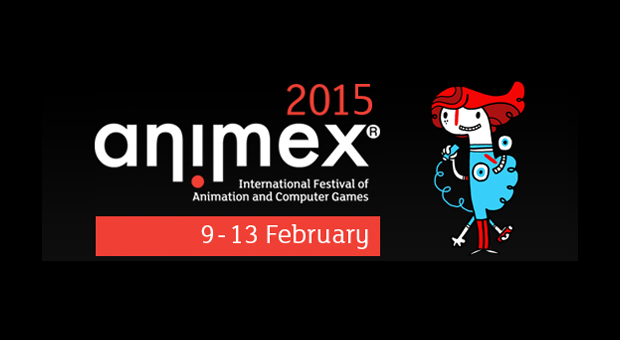