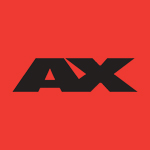 Renowned video game designer and ArtPlay Inc. co-founder/producer Koji Igarashi has been confirmed as a Guest of Honor for Anime Expo 2016 — taking place at the L.A. Convention Center July 1-4. Igarashi will be hosting a panel to discuss his recent and past works on July 3. He will also be available for three autograph sessions through the weekend.

Igarashi is best known for his work as the producer and scenario writer for Bloodstained: Ritual of the Night, which was successfully funded through Kickstarter to the tune of $5.5 million. He also developed the classic Castlevania: Symphony of the Night and a variety of social media apps.

You can find a complete list of confirmed guest for AX 2016 here. 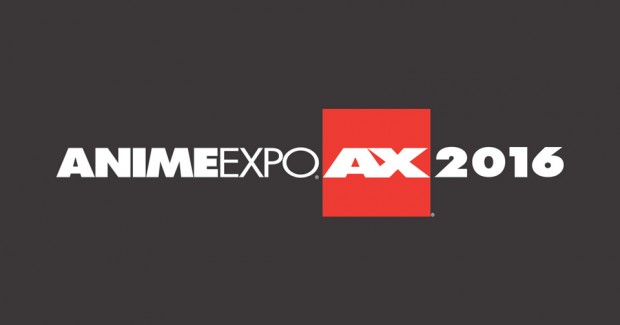 You may also like...
Related Topics:Anime Expo 2016, ArtPlay Inc, Bloodstained: Ritual of the Night, Castlevania: Symphony of the Night, Kickstarter, Koji Iagarashi