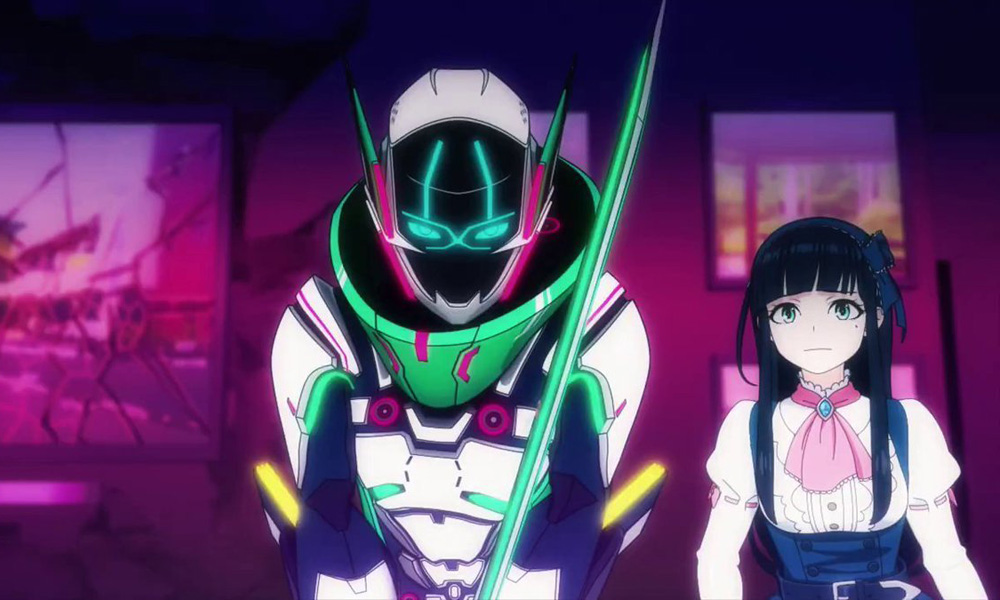 Anime Expo Lite 2021 will host the exclusive world premiere of Shikizakura in a special livestream event this Saturday, July 4 at 5:15 p.m. PDT. The virtual screening event will feature a performance by J-Pop singer May’n, and remarks and a Q&A session with the series’ director, Go Kurosaki, and voice actors Miho Mashiro and Yudai Noda.

Co-produced by Chukyo TV and animation studio Sublimation, Shikizakura is the first anime series to be created in Japan’s central Tokai region. The adventure series also features Caitlin Macatee, the winner of the voice acting audition held at Anime Expo 2019. Sublimation is renowned for its CG animation work on titles such as Dragon’s Dogma, the Love Live series and Psycho Pass.

Synopsis: In the place of Shikizakura (cherry trees), where autumn leaves and cherry blossoms are flourishing and where the human world intersects with the demon world, a ritual to save humanity is about to begin… and Kakeru Miwa (Noda), a high school student, gets involved.

As oni emerge from the demon world, possessing human bodies, the only protection is a power suit known as a Yoroi — a fusion of ancient secrets and cutting-edge technology. Kakeru dons a Yoroi by chance and becomes a semi-official member of an oni-fighting team.

Determined to become a hero, Kakeru fights to protect Ouka Myojin (Mashiro), the shrine maiden destined to save the world. In the season of Shikizakura, in the midst of autumn leaves and a flurry of cherry petals, Ouka performs a dance as a shrine maiden. At the place where the past and the future, this world and the alien world, people’s thoughts and hopes all meet, a tale of heroic action-adventure begins!

About the director: After graduating from the Department of Information Media in the Faculty of Information Technology at the Kanagawa Institute of Technology, Go Kurosaki joined Sublimation Inc. in 2012. There, he acted as a CGI director for Love Live! Sunshine!! from 2015. He later acted as a CGI director for projects such as the Love Live! franchise and was chosen as the director for the original animation out of the Tokai region, Shikizakura, in 2019.

Tickets to access this year’s Anime Expo Lite programming are $5 each, with all proceeds benefiting the Hate Is A Virus commUNITY Action Fund. After the stream concludes on July 4 , ticket holders can re-watch the content, as well as access additional programming, on a VOD basis from July 5-16, 2021. 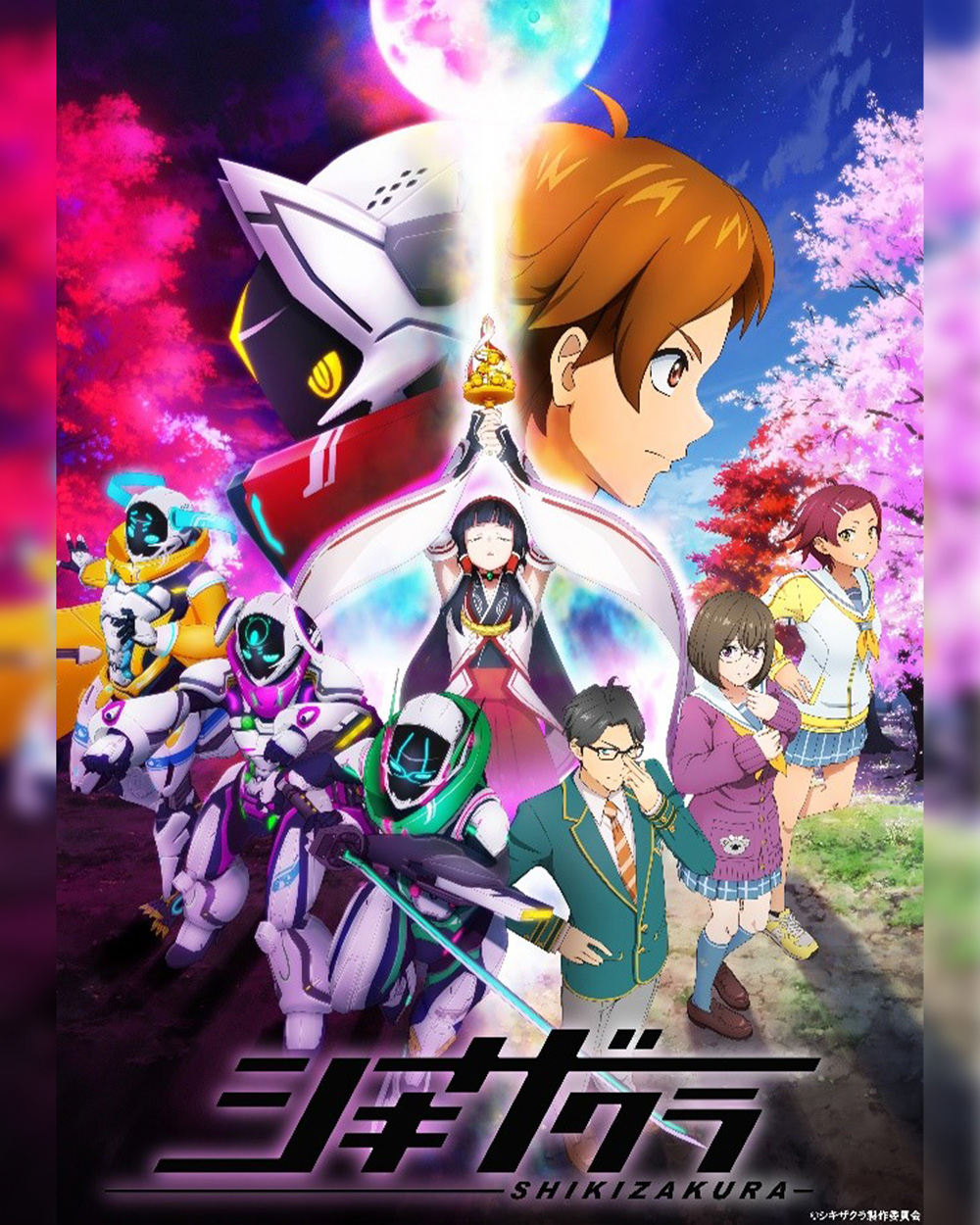