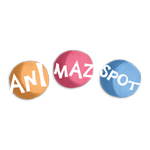 L.A.’s mini-animation festival AniMazSpot 2012 (September 10 – 16) has announced that it will divide its events between the historic Alex Theatre in Glendale and the modern Woodbury University Theater in Burbank. The Alex will host “Magoo at the Alex,” two UPA events on Saturday, September 15, then, the final Sunday will be at Woodbury, as will the preceding week night nominations screenings. The fest will also offer weekday tours of animation studios, archives, and schools around the LA animation community.

“Magoo at the Alex” is the main event of this year’s festival and the afternoon program, “I ❤ UPA,” will feature some premier animation professionals talking about UPA’s influence on them, showing clips of their work and UPAs, and reminiscing about UPA with moderator, animator and historian, Tom Sito.

The evening program is called “Magoo at the Oscars” and includes screening of all 15 UPA Oscar nominated and winning shorts, five Mr. Magoo favorites. All will be shown in gorgeously restored 35mm prints from Sony Pictures, including UPAs three Oscar winners; Gerald McBoing Boing, When Magoo Flew and Magoo’s Puddle Jumper, the last two in Cinemascope.

The complete list of shorts to be screened is listed on the AniMazSpot website at www.animazspot.com, as well as the four Sunday events at Woodbury, the three week night nomination screenings and the 15 Animation Studio, Archives, and School Tours.

AniMazSpot’s fourth and final quarter is open for entries, deadline for submissions is July 16th. All entries are accepted and receive comments from the AniMazSpot international jury panel. To submit a short visit www.animazspot.com and click on “submit a short.” 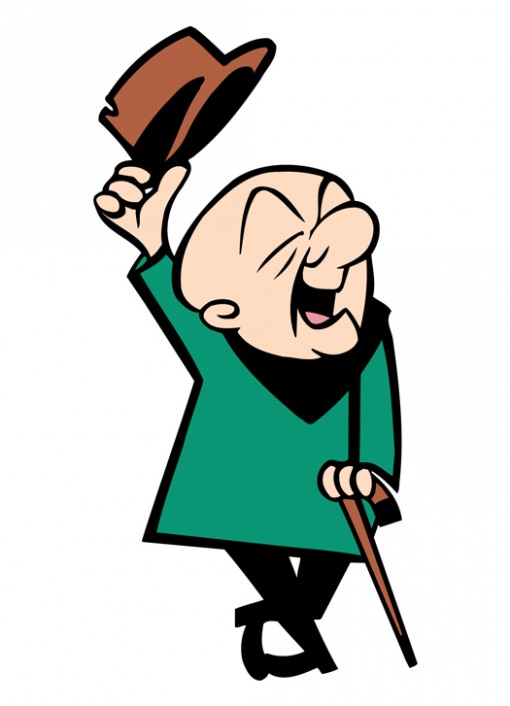