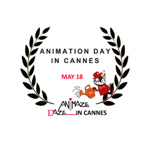 The Animaze Daze in Cannes, presented by Montreal’s Animaze festival and filmfestivals.com, has been slated for May 23. The event will showcase animated short films in development / production, with a buyers’ screening set for 1:30 p.m. in Palais B.

Filmmakers are invited to submit their projects now through FilmFreeway. Only festival-winning short and feature-length animations from 2017 and the last quarter of 2016 will be accepted.

The organizers have also announced that Bruno Chatelin, former head of Sony and Fox studios in France, will be among the expert consultants on hand to advise filmmakers on their projects during Animaze Daze.

Panels and speakers will be announced soon. In the meantime, check out the trailers for Animation Day in Cannes 2017 participants here. 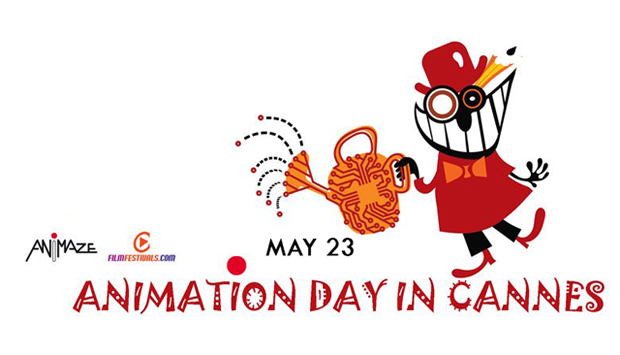