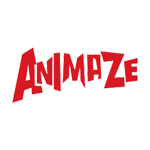 Animaze – Montreal International Animation Film Festival has opened submissions for the 2017 edition, taking place August 17-20 with screenings at the Montreal Museum of Fine Arts. Festival organizers are seeking short films and features as well as experimental and 360 content, as well as series and specials for its TV pitch forum.

Filmmakers can submit their work for Animaze 2017 via FilmFreeway.

The agreement will see Razlogov curate a special Russian focus program and present a masterclass during Animaze 2017, while Gordon will curate 12 hours of Canadian animation for the Moscow event (June 23-29, 2017) — one of Russia’s oldest and most prestigious film festivals.

Canadian filmmakers can submit their animation for consideration in the Moscow film fest program via FilmFreeway under a separate category by March 31, 2017. 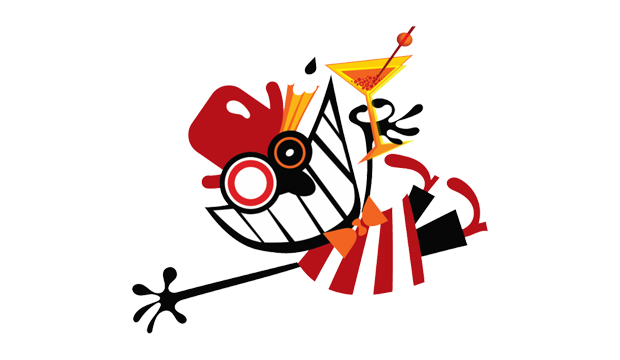