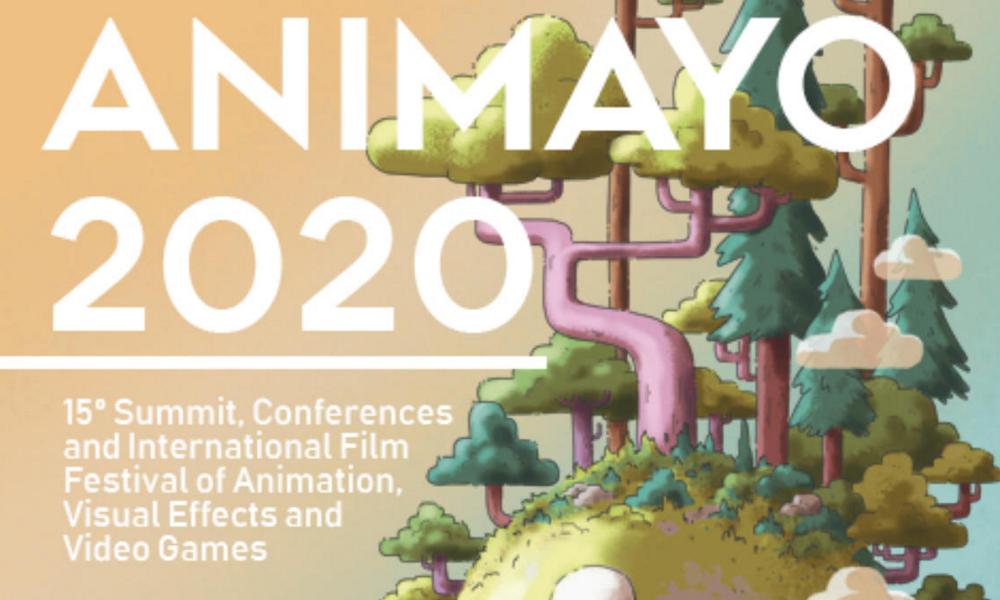 Animayo has transformed its 15th edition into a 100% virtual platform in its most technological and charitable year yet, with plans to give out over €500,000 in scholarships for face-to-face and online classes. The Animayo International Summit will be taking place from May through to the third quarter of 2020 in four settings: virtual, streaming, online and in-person.

Fifty-seven international and national experts on animation, VFX and video games will be part of the program, with the virtual Gran Canaria event kicking off on May 9 and 10.

The speakers, and the jury, are stars of the industry, representing 14 countries with backgrounds in studios such as DreamWorks Animation, Cartoon Saloon, Disney, Warner Bros., Pixar, Sony Pictures Animation, Ilion, Skydance, Weta Digital and Delirium Studios, who have left their mark on titles like Games of Thrones, Klaus, Zootopia, Interstellar, Love, Deaths & Robots, Chernobyl, The Simpsons, The Lord of the Rings, The Hobbit, Avengers, Justice League, Despicable Me/Minions, Pirates of the Caribbean, The Hunger Games, Star Wars: Resistance / The Clone Wars / Rebels, Dawn of the Planet of the Apes, Tangled, Brave, Moana, Frozen, Wreck-it Ralph!, or in video games like League of Legends, Commandos, Crossfire, Project Cars, Need for Speed, Alice’s Rivers and many more.

On May 16 and 17, streaming activities will be held, with several master classes given by national and international speakers, portfolio reviews and the awarding of talent scholarships for over €500,000.

On May 22 and 23, online activities will include the Official Selection of the international jury. Animayo is the only Spanish animation festival designated a Qualifying Festival by the Academy for the Oscars (Animayo 2020 Award jury’s prize). With more than 1,600 works viewed for the international competition, the organisation’s international jury will receive links to download the films, which they will then watch and vote for via the online platform.

The winners will be announced on May 29, and the films will be screened in the face-to-face phase of the festival, which will take place in the last quarter of this year. This will consist of screenings of official sections (and voting for the Audience Award), primary and secondary school screenings, video gaming and virtual reality space, premieres of short films made by children for children (Animayo educational system), official children’s section for the My First Festival contest, and U-future experiences. 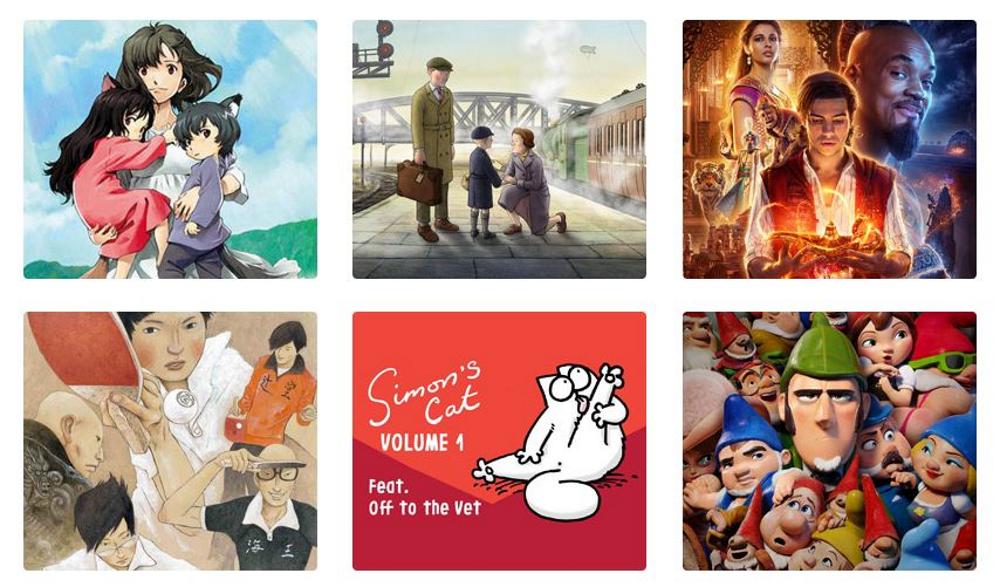 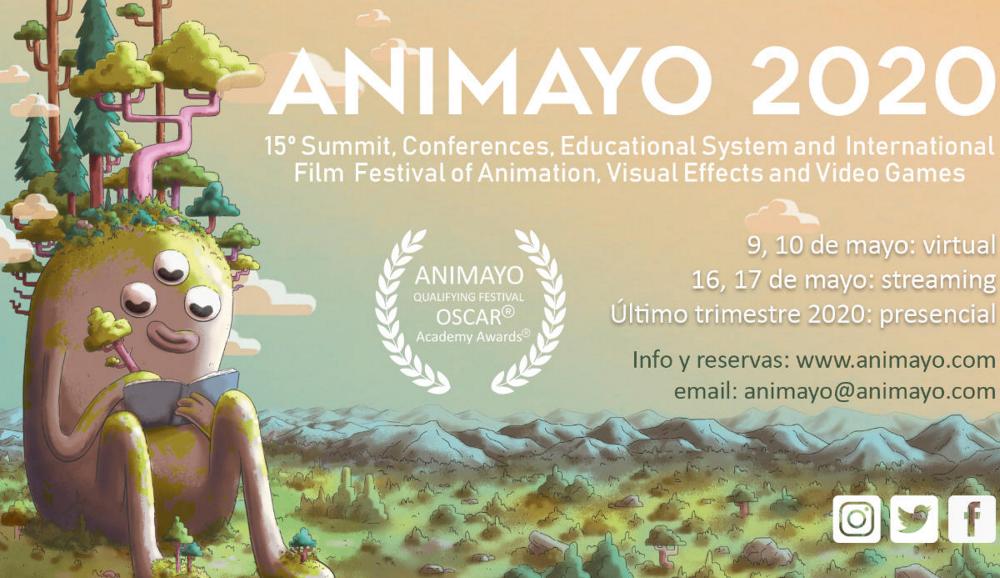