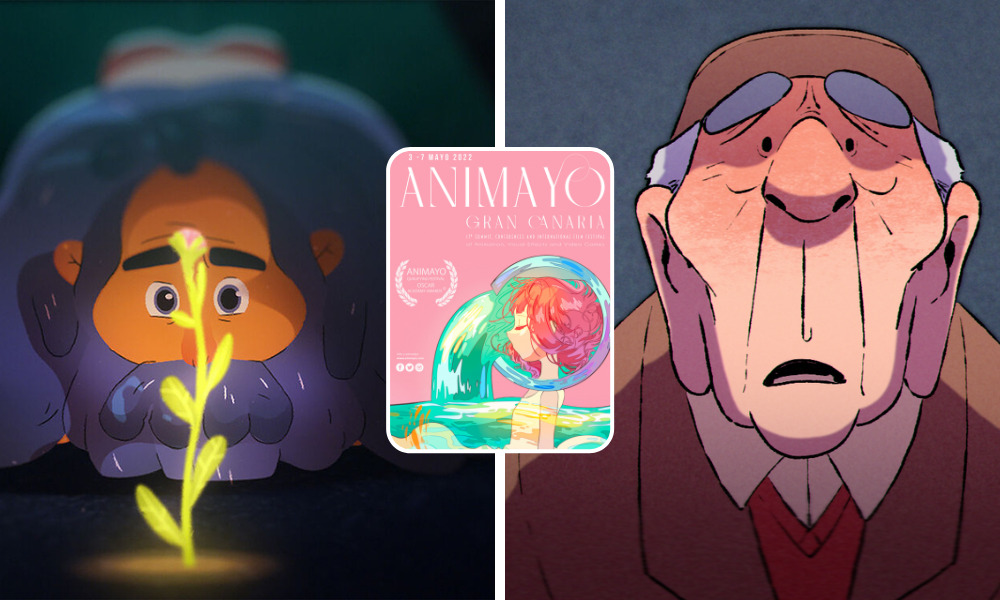 In a note to Animayo Gran Canaria 2022 participants, festival director & producer Damián Perea congratulated the events’ top-notch speakers, visiting schools and studio delegations on a successful face-to-face edition. The live on the island stage of the 17th Animayo has closed and organizers are now preparing for the continued online phase, set to launch in October.

The festival enjoyed a total participation of 15,610 people across events at the Cicca Center, the Guiniguada Theater, the International Competitions and the School Activities “without leaving the classroom” (9,000+ students). These figures are particularly impressive as they denote a willingness to return to in-person events. Masterclasses attracted 2,304 attendees; 53 jobseekers sat for 235 recruitment interviews with leading production companies and studios, such as Skydance Animation, The SPA Studios and Platige Image; and more than €500,000 scholarships at top-level educational institutions like U-tad, UDEM and ESCAV were on offer.

Perea also shared the big announcement that the U.S.-based Academy of Motion Picture Arts & Sciences (AMPAS) has endowed the festival with a second Oscar-qualifying award. Building on its distinction as the only Qualifying Festival in Spain for the animated short Academy Awards category with the international Grand Jury Award, Animayo is now also the only festival elevating the best work in the Spanish language — “Animation with Ñ” — to its own shot at consideration for the Oscars. 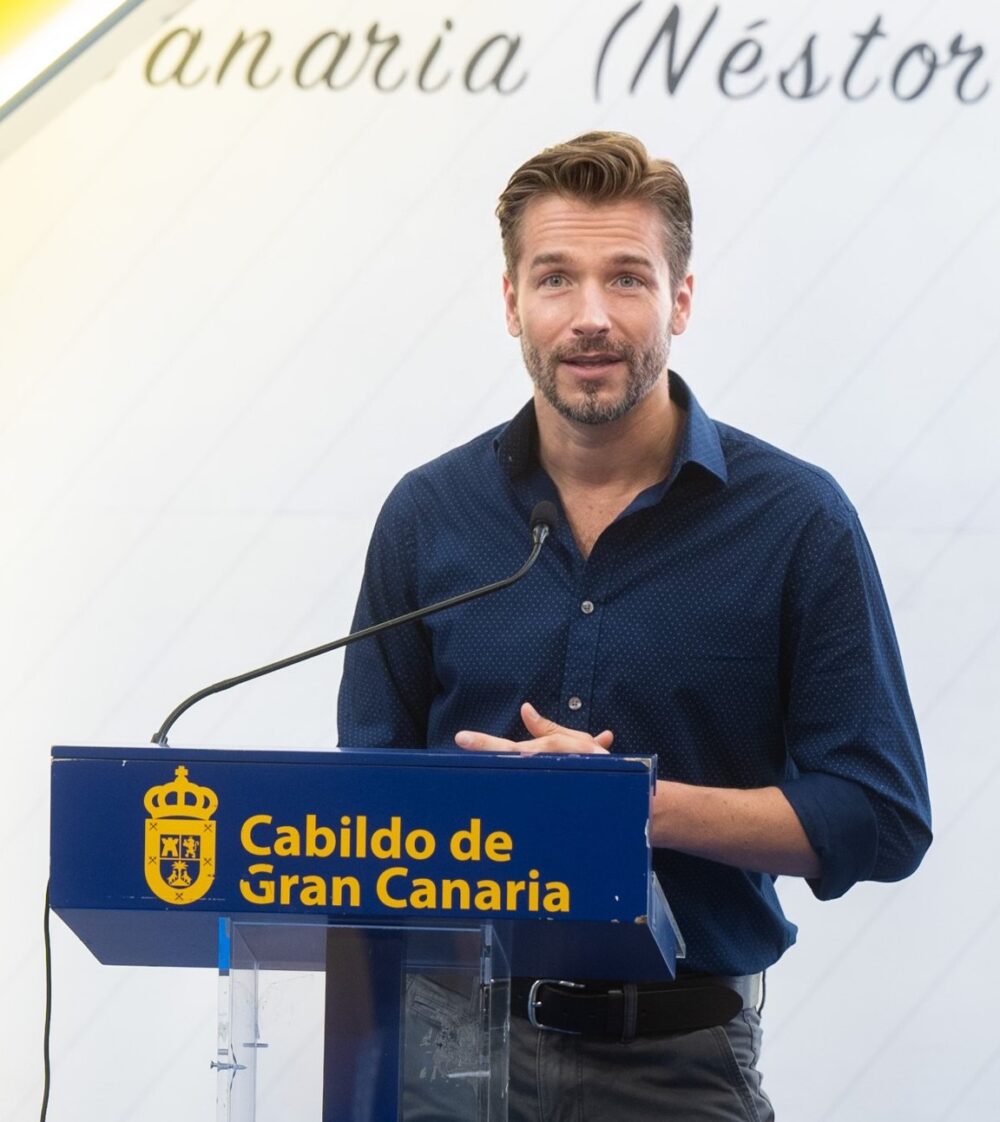 The news was delivered into Perea’s hands in an official letter from the Academy during the festival. During the closing address, the festival director said he was honored by the distinction and very happy for this “acknowledgement of the immense work done by the Animayo team.”

He added that the Academy recognizes “Animayo Gran Canaria’s solid background, the fact that it has a Jury of the highest level in all its editions and the enormous quality of the films that come to the Festival from all over the world to compete for its Awards. An Award Winners’ List which is screened in the best studios in the world throughout the year and which, in its Travelling Animayo version, has reached destinations such as India, Colombia, Prague, Los Angeles, Madrid, Barcelona, Lanzarote, Portugal… even as far as Mumbai and Korea.

“Moreover, from the Academy’s point of view,” Perea pointed out, “the Canary Islands are the tricontinental bridge between America, Africa and Europe.”

With that in mind, top prize winners Prisoner Outside and Leopoldo from the Bar have embarked on the road to Oscar gold. This year’s film competition presented 63 films, chosen from more than 2,000 entries by filmmakers all over teh world.

Locked up and isolated, a prisoner starts to lose his grip on reality. Without the influence of the outside world his imagination and the real world start to merge. Over time, he learns to control his surroundings and sees the opportunity to escape with the help of his newly found powers. After a long chase, he manages to reach the prison gates. But the renewed contact to the outside world and its impact on the senses makes him lose his capabilities to shape the environment. Eventually he decides to return to his cell, now that his self imposed illusions appeal more to him than the comparatively dull reality.

Leopoldo is an old man living in the center of Madrid, and he has been going to the same bar every day for the last 12 years. This bar is the last remnant of his old life. When it is shut down, the loneliness he had been avoiding catches up to him in the shape of Mauricio. This humanoid pigeon seems to suffer from verbal diarrhea, and it will try to talk Leopoldo into accepting his fate. Death? No, something a bit more surprising. 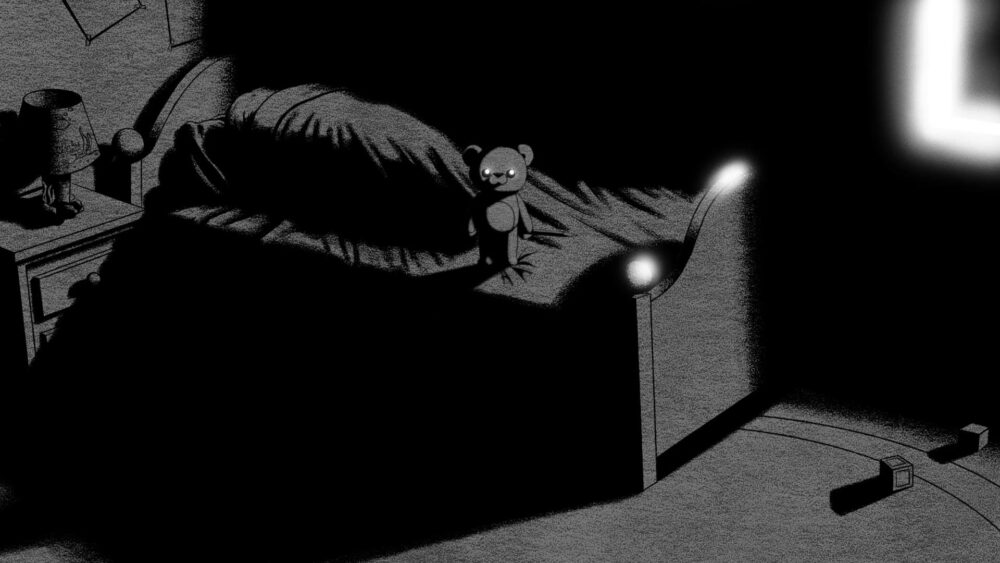 Coming up, the International Official Selection will screen for Animayo’s My First Festival contest, which awards the Children & Youth Audience Award (winner to be announced at the beginning of June). On June 30, the festival will open the call for applications for the Animayo Talent Scholarships with more than 500,000 euros in scholarships for face-to-face and online training up for grabs for the 2022-23 academic year.

Visit animayo.com to learn more, and stay tuned for the virtual online stage of Animayo 2022 in October! 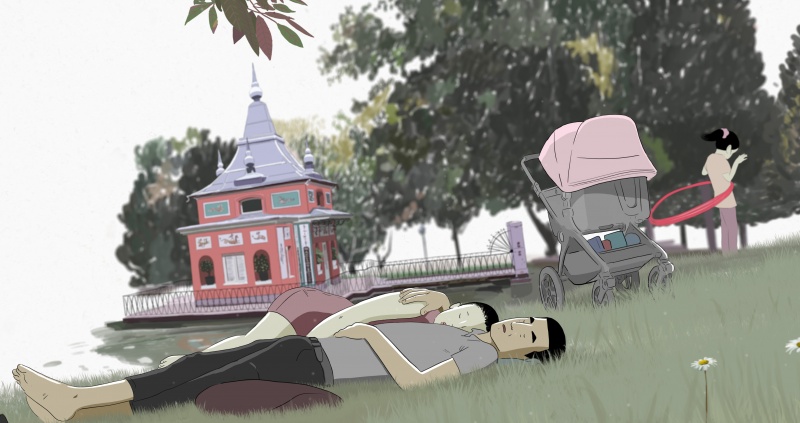