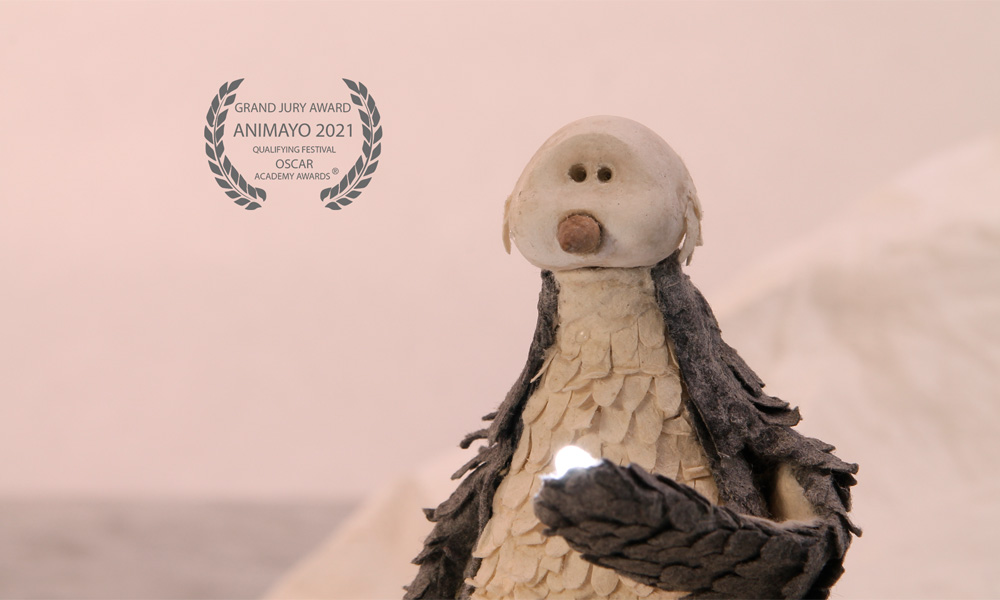 The 16th edition of Animayo Gran Canaria has announced its winners! Among the more than 2,300 works submitted, of which about 60 were selected, Pearl Diver by Margrethe Danielsen (Volda University College of Norway), is named the Grand Jury Award recipient of 2021. The short thus qualifies for consideration for the Best Animated Short Film Oscar — Animayo is currently the only Spanish animation festival declared “Qualifying Festival” of the Academy of Motion Picture Arts and Sciences. In addition, the winning short receives a cash prize of €3,000 and an honorary trophy. Pearl Diver won three additional awards in different categories: Best Student Short Film, Best Stop Motion and Best Comedy for Adults.

In Pearl Diver, three couples face different challenges: a hedgehog falls in love with a balloon but finds it difficult to maintain his grooming routine. A couple of arctic-antarctic lovers are experiencing a coldness between them, and two naive oysters are impatiently trying to get the same rhythm. The jury especially praised the stop-motion film’s enormous artistic quality, elaborate technique and screenplay. Danielsen takes enormous advantage of the minimalist decorations and dares to reduce the color palette to practically shades of white and earth tones, so that in most shots, we see almost entirely white characters on a snowy background and a sky covered with snow.

The International Jury met telematically in sessions divided by categories to evaluate, visualize and review the Official Selections and determine the winners, following a rigorous selection process for all the sections in the competition based on five pillars that make up the leitmotif of the program: script, originality, technique, theme and articulation of ideas.

For the first time in its 16-year history, the Animayo International Festival has an ex aequo draw, in its category of Social Awareness, with two short films with a very marked social theme: Migrants, which it exposes to the public the drama of migration and refugees, while Stories from the inside. Hospital care for people in prisons reveals an issue unknown to the general public but of vital importance. In addition, the Spanish Animation — Animación con Ñ Jury decided, also for the first time, to award a Special Jury Mention for Social Awareness to La Noche de los Hombres (Polytechnic University of Valencia), which tackles sexual harassment as it follows three women and the dangers they face trying to go home at night.

In addition, for the second year in a row, schoolchildren on the island of Gran Canaria have been in charge of deciding, directly in their classrooms, the winner of the Children’s Audience Award – My First Festival. This year, the Award goes to Inkt by Erik Verkerk and Joost van den Bosch, a funny and colorful story of an octopus who finds cleanliness in his living environment essential.

In all cases, the International Jury praised the enormous quality of the Official Selection for the Animayo 2021 Contest, highlighting the enormous work behind a selection team in charge of viewing more than 2,300 short films to create a program with close to 60 international works from 30 participating countries, including France, the United States, the United Kingdom, Cyprus, Brazil, Poland, Argentina, Australia, Canada or Spain. This arduous work will continue to pay off as the winning films travel the world Animayo’s roaming international program through the year. 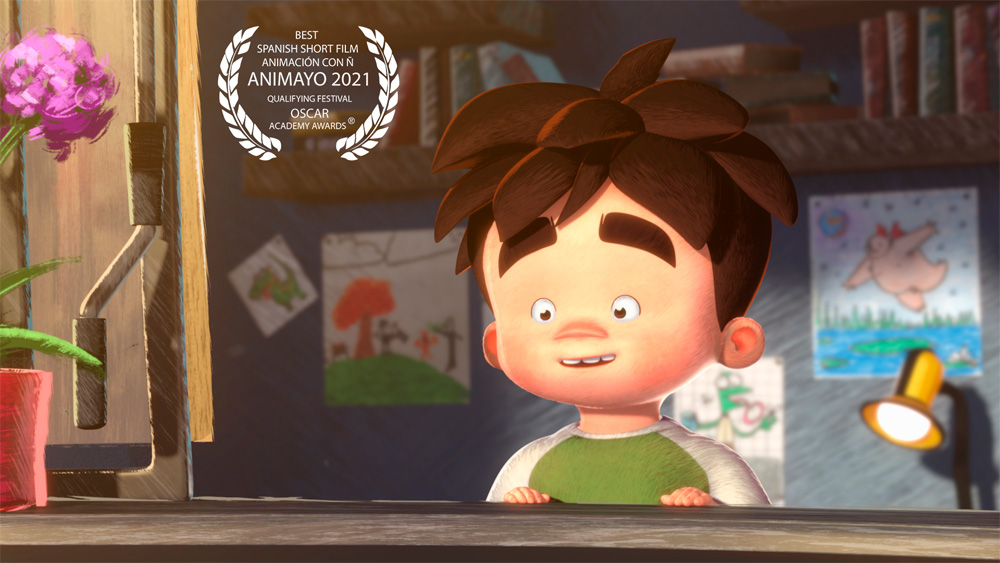 Trailer: Big Problems Call for Small Heroes in ‘The Boss Baby: Family Business’
‘Kiri and Lou’ Returns for S2 with CAKE and CBeebies