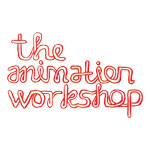 Scandinavia’s largest animation school, The Animation Workshop in Denmark, is celebrating its 25th anniversary on October 1 this year. Part of VIA University College, the institute educates film animators, TV producers, vfx artists and game developers through its Bachelor degree programs and specialist lectures. The Workshop is marking the anniversary with a reception in Viborg and an anniversary DVD of the Workshop’s best graduate films from the past quarter century. (We highly recommend 2012’s Space Stallions).

“Since 1988, animation has developed from being a niche art form to a key competence in the world of media. The Animation Workshop has grown together with the industry here in Denmark and our students play important roles today, both in the Danish and the international world of animation. It has been – and is! – absolutely great to follow that development”, says Director of Studies Morten Thorning, who has been the head of The Animation Workshop since the beginning.

Since the school’s inception, it has grown to include an artist-in-residence program, further education for professionals, a drawing school, educational animation theory and more. The latest addition is a course in graphic novel creation. The Workshop has also attracted small and medium-sized studios to the small town of Viborg, where work has been done projects and co-productions like The Walking Dead videogames and Cartoon Saloon’s new film Song of the Sea.

Learn more about The Animation Workshop at www.animwork.dk. 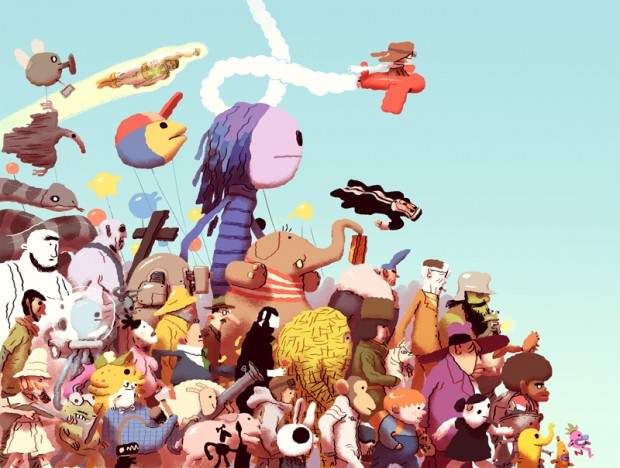 You may also like...
Related Topics:Cartoon Saloon, DVD, Morten Thorning, Song of the Sea, Space Stallions, The Animation Workshop, The Walking Dead, VIA University College