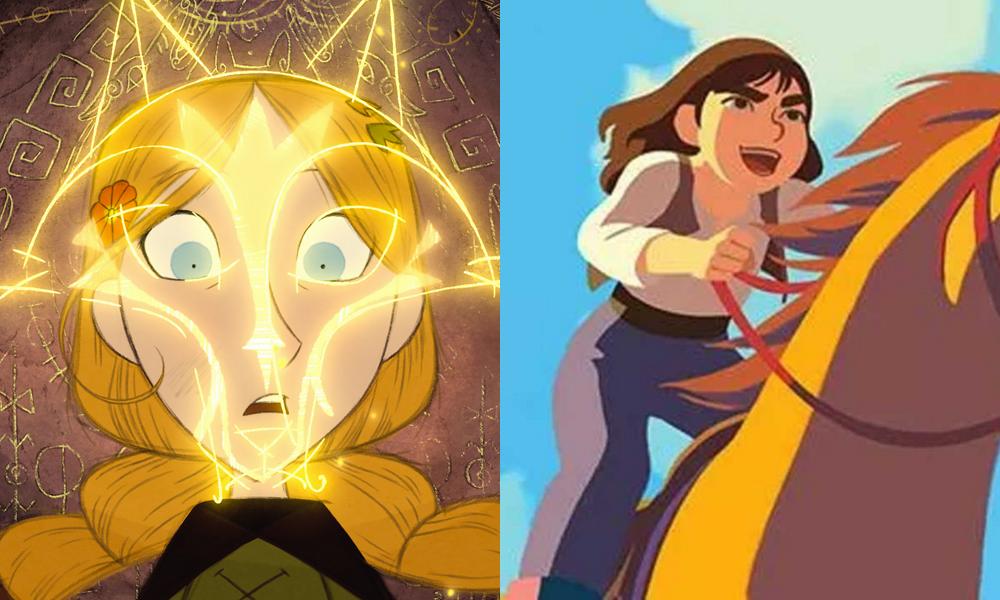 Fall festival season swings on despite the continued confusion of the pandemic, with events attracting even more guests thanks to the global reach of online platforms. And, as we’ve been seeing for years, animation continues to make more of an impact outside dedicated categories and festivals.

The Los Angeles-based AFI FEST 2020 presented by Audi wrapped up Thursday night, announcing the winners of its Jury and Audience awards. The festival attracted its largest national audience in its 34-year history, with attendees from all over the United States tuning in.

“With an audience of more than double from last year, we welcomed over 200 filmmakers and guests from around the world for Q&As and panels,” said Michael Lumpkin, Director AFI Festivals. “This year’s festival was truly a celebration of film across the country with festival goers joining us online from all 50 states.” 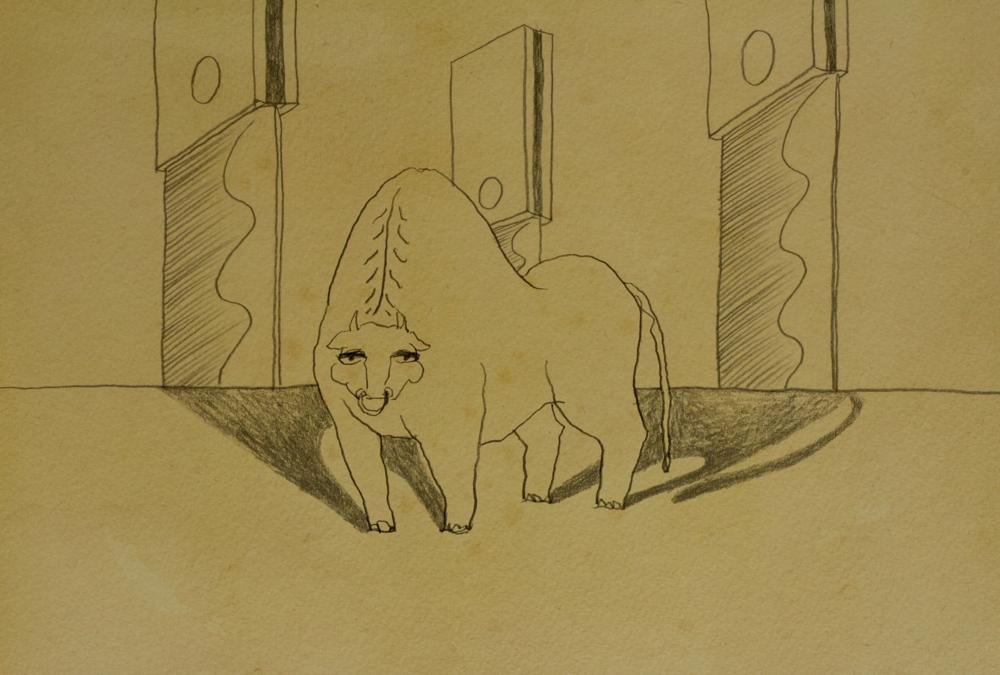 The Oscar-qualifying Grand Jury Prize – Animation was awarded to director Seunghee Kim’s Tiger and Ox, which explores that status of divorced women in Korean patriarchal society. The Jury (film critic Carlos Aguilar, filmmaker Sophia Nahli Allison and Film Festival Alliance Executive Director Lela Meadow-Conner) commented, “With its economical, yet powerful use of the animated medium, this film tells a tender intergenerational story of the layered relationship between a mother and a daughter and invites us to engage in necessary conversations around gender and trauma.” 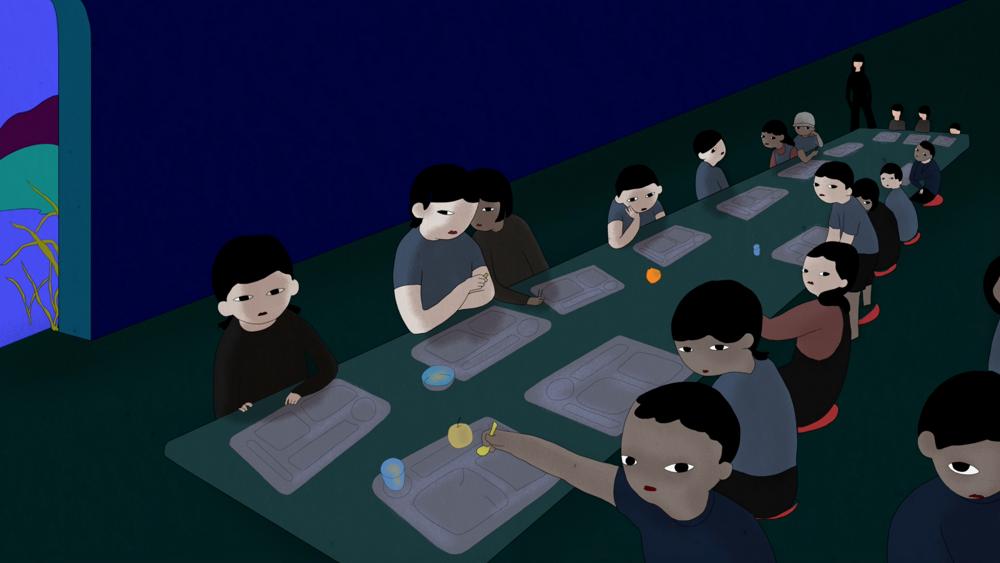 The Jury also saw fit to award Danski Tang’s animated documentary about the legacy of abusive familial relationships, Umbilical, with one of three Special Mention nods. “Poignant and eye-popping, this animated vision speaks to the importance of understanding one’s family history and the inextricable connection between a mother and a daughter,” reads the Jury statement. “Through beautifully abstract animation, the filmmaker expresses these complex themes in an affecting manner.” 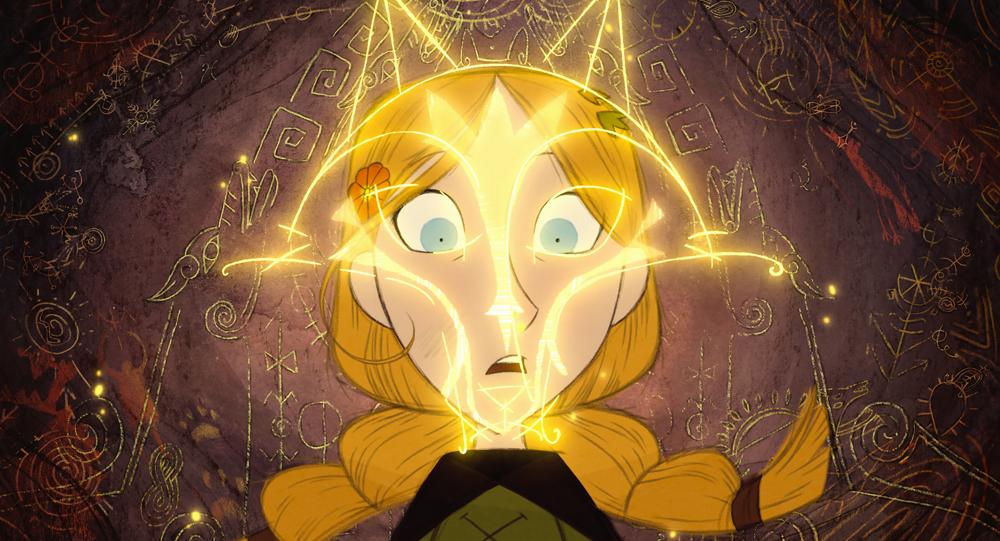 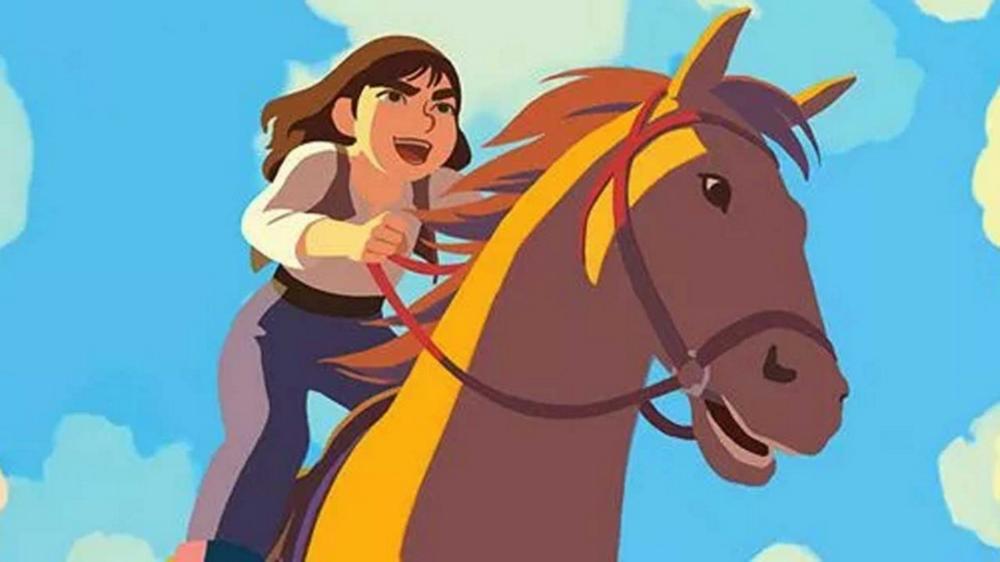 Across the pond, Amsterdam’s Cinekid Festival — the world’s largest children’s film festival — was offered for the first time in its 34th edition both live and over its new, year-round online platform Cinekid Play with films, games, workshops and filmmaker interviews. (Its professionals’ program, the Junior Co-Production Market, was online only.)

French-Danish animated feature Calamity, a Childhood of Martha Jane Cannary by auteur director Rémi Chayé (Long Way North) took the top honors: the Cinekid Lion for Best Children’s Film — and the 7,500 euro prize. The digital 2D/3D production reveals the origins of the Wild West icon, when the young girl must take charge of her family’s care and literally, scandalously “wear the pants” while on convoy in 1863.

Matilda and the Spare Head

The Cinekid Lion for Best International Animated Short (2,500 euro prize) was awarded to Lithuanian stop-motion piece Matilda and the Spare Head, by Ignas Meilūnas and produced by M-Films. The curious comedy centers on a girl who wants to be the smartest person in the world, but can’t fit all that she’s learned into just one head. 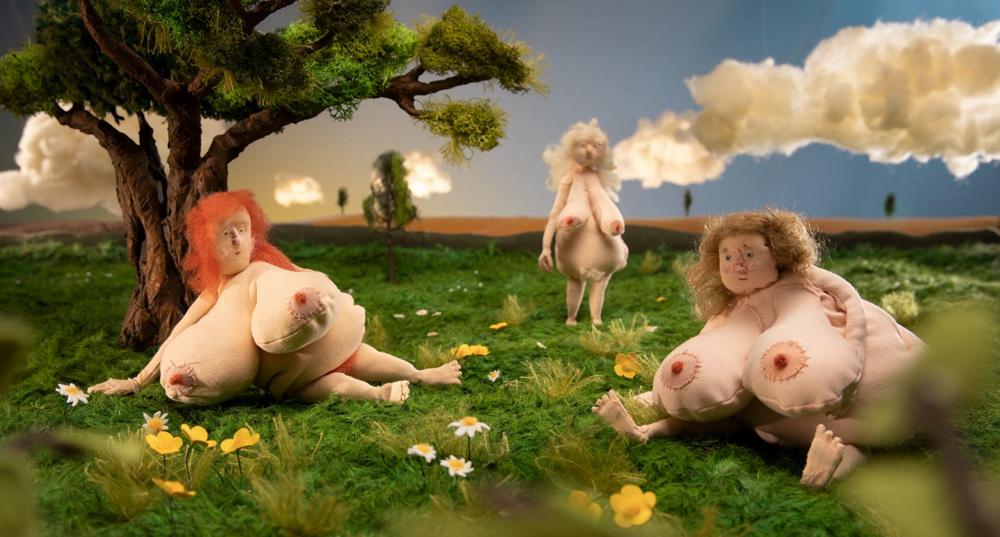 Best Dutch Animation Short (2,500 euro prize) went to Sverre Fredriksen and Zaou Vaughan’s stop-motion reality flip Human Nature (Family Affair Films), about “the love animals have for people, and the harm they consciously or unconsciously cause to us.” An the National Audience Award, Age 4-6 was given to Joost van den Bosch and Erik Verkerk’s charming aquarium comedy about a neat-freak octopus, INK (Ka-Ching Cartoons).

Clip: ‘Frozen’ Short ‘Once Upon a Snowman’ Drifts onto Disney+
Shudder Scares Up Trailer for ‘A Creepshow Animated Special’