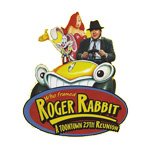 Moore opened the movie by reading a quote by film critic Roger Ebert about the classic film: “What you feel when you see a movie like this is more than appreciation. It’s gratitude,” Ebert wrote.

After viewing the new digital restoration of his movie with the audience at the Goldwyn Theater, Zemeckis said, “This is just a thrill for all of us to be here tonight. This was truly a labor of love. No sane person would do this. We did it for the love of the art form. As Francis Ford Coppola once said, making a movie is like running in front of a locomotive and we did that for years.” 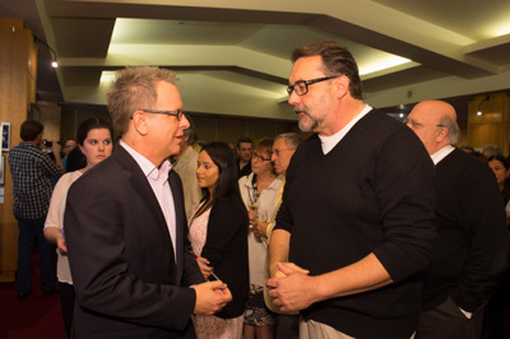 Zemeckis then went on to talk about how he had read the first draft of the script in the early 1980s. He gave credit to the Michael Eisner and Jeffrey Katzenberg regime at Disney that helped greenlight the movie and to Steven Spielberg who helped the ball rolling and was instrumental in having classic animated characters from the other studios such as Betty Boop and Bugs Bunny join familiar Disney toons such as Donald Duck and Mickey Mouse.

“When I look back, it was truly astounding that they made this movie,” he said. “The only explanation I had was that everyone must have sense our true passion for this project. I am so grateful that they had the courage to do this movie. They took a real chance.”

Various panelists praised the film’s acclaimed animation director Richard Williams, who just celebrated his 80th birthday in the U.K. and couldn’t attend the union. Zemeckis said working with him was a wonderful and memorable experience. 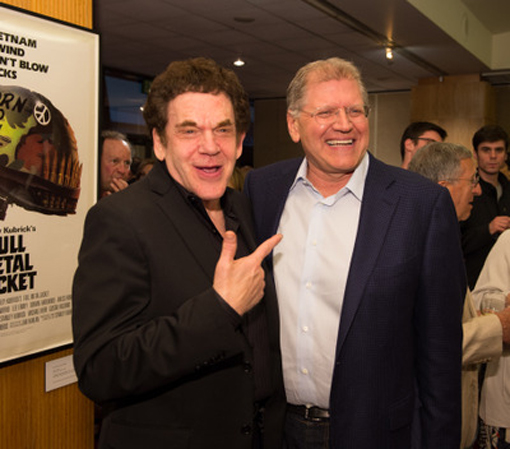 “I’d tell Richard what we were going to do…and he wouldn’t believe me. I’d say we’re going to put 1940s Bugs and Daffy in the movie and he would say, ‘Oh, they’ll never let you do that.’ He was so gun-shy about what had happened in animation over the years and how his art had been marginalized and homogenized, but I kept telling he are really going to go for it this time, and he slowly realized that we were going to pull this off…Richard really inspired the team of all these animators to do the best.”

Oscar-winning producer Don Hahn talked about how the Rogers team were re-inventing rules of mixing live-action with animation every day.

“The camera were not locked down,” he said. “There were previous rules associated with Mary Poppins and Pete’s Dragon, but I learned on that movie that you just say yes, when people ask you to do something. They say they want to move the camera? I’d say yes. You want to have glitter on Jessica’s dress? I’d say yes. There was not tracking software, everything was by hands, pencil and paint. The most amazing technology we got was a fax machine which arrived when we were halfway through the movie!” 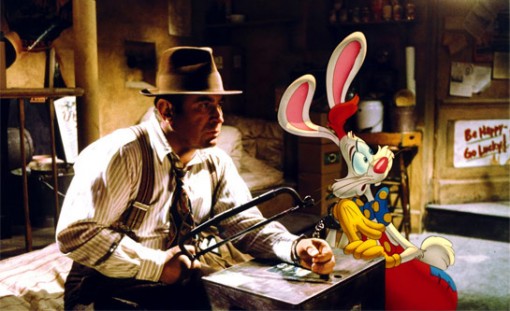 When asked about his process for voicing Roger Rabbit, Fleischer said, “I went skydiving … in my house.” He then explained how he had to come up with a special speech impediment for the character that hadn’t been done before. “You don’t want to impeded on someone else’s impediment,” he joked.

Among the many nail-biting, last-minute creative breakthroughs that the film’s artistic team went through was the development of Roger Rabbit himself. Zemeckis said for some reason, they had been doing storyboards and preproduction for six months, and he still couldn’t get Richard Williams to design Roger.

“We were way down the line in preproduction,” he recalled. “We were doing screen tests with actors and were dong all these characters… and we still had no Roger. Then one day in my office on a piece of yellow legal pad with five felt tip markers, he just drew him That was it. We didn’t make a single adjustment. He had the whole thing down…He had to be shaped like an inverted cone, like a dunce cap—he called it the international symbol of an idiot, with huge trousers, primary colors and a yellow tuft of hair.”

And just like that… a Toon Town legend was born! 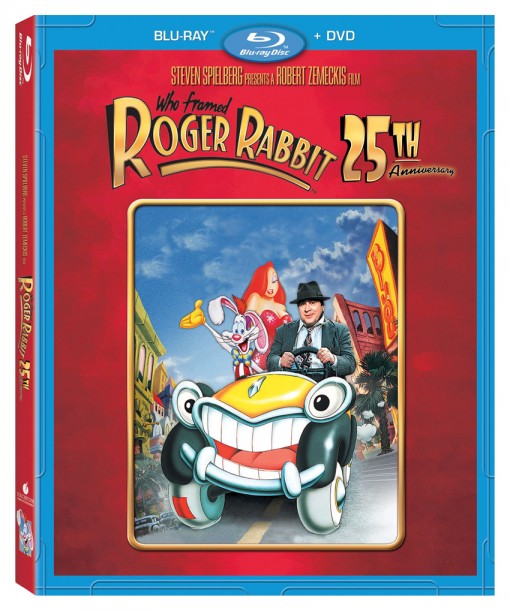 The new digitally restored 25th Anniversary version of Who Framed Roger Rabbit DVD/Blu-ray package (Disney, $26.50) is available in stores and on amazon.com ($23.98)