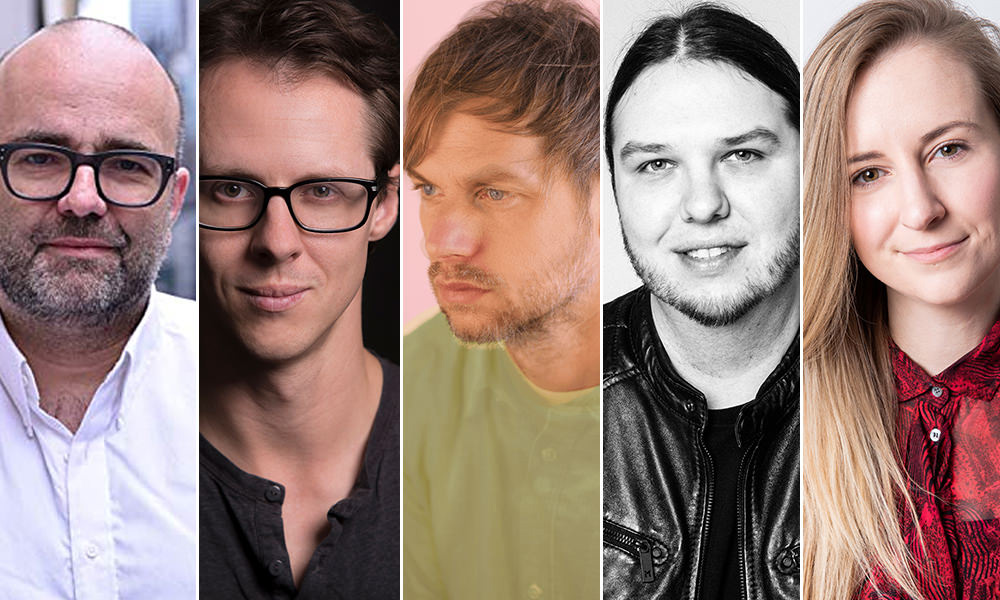 CTNX 2019 will feature music content for the second time in the show’s 11-year history. The industry expo – and pinnacle event of the City of Burbank’s “Animation Week” – celebrates the arts of animation, bringing together artists and producers from a variety of related disciplines. In 2019 that includes a spotlight on the musicians behind the soundtracks to some of today’s top animated television shows.

Animated Music: The Making of Songs and Score for TV is a 45-minute conversation with songwriters and composers currently working on series for DreamWorks, Nickelodeon, Disney and Netflix. On the evening of Saturday, November 23, the panel will be playing tracks from their shows and talking through how the pieces came into existence from brief to final product.

Highlights of the session include:

Animated Music: The Making of Songs and Score for TV will take place Nov. 23 from 6-7 p.m. at CTNX Theatre 5 at the Marriott Burbank Airport.