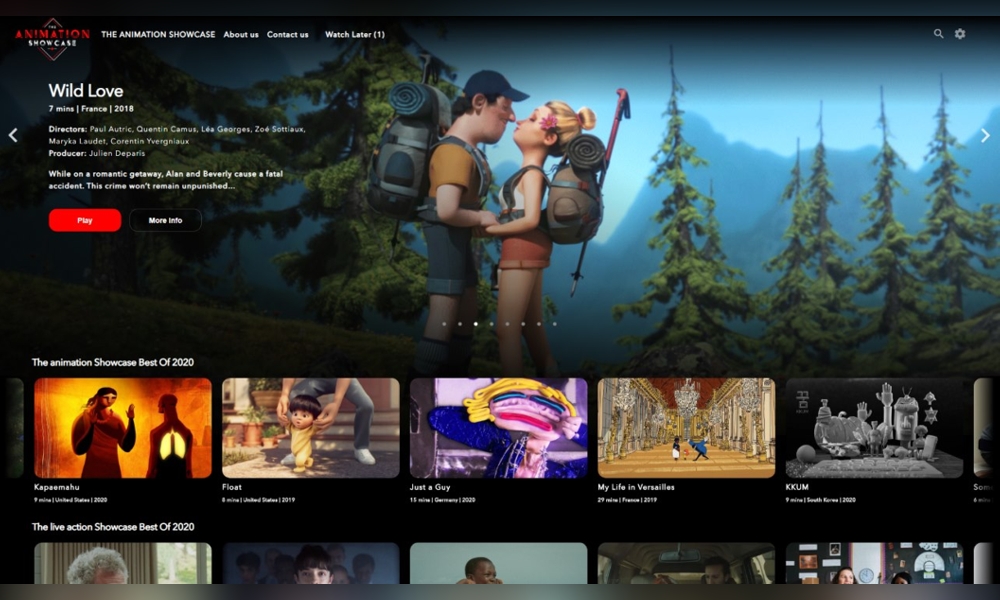 European indie animation distributor The Animation Showcase has launched its new free streaming platform  at animationshowcase.com, featuring a solid selection of animated shorts, behind-the-scenes featurettes, Q&As and Best of 2020 collection. Founded by Benoit Berthe Siward, Animation Showcase spotlights shorts that will be eligible for the upcoming Academy Awards as well.

“Every year I curate a one-hour selection of what I consider being ‘the cream of the crop’ of the recent animation and live-action shorts,” says Berthe Siward. “I’ve always loved the short format and in the animation medium in particular, it allows such a unique creative expression with wit, raw emotion, humor and authenticity. The length and the lack of a ‘big profit system’ allow the creators some freedom they might not have with a feature format and an amazing field of experimentation. That’s why I love to watch but also to share with others the best gems I am discovering.” 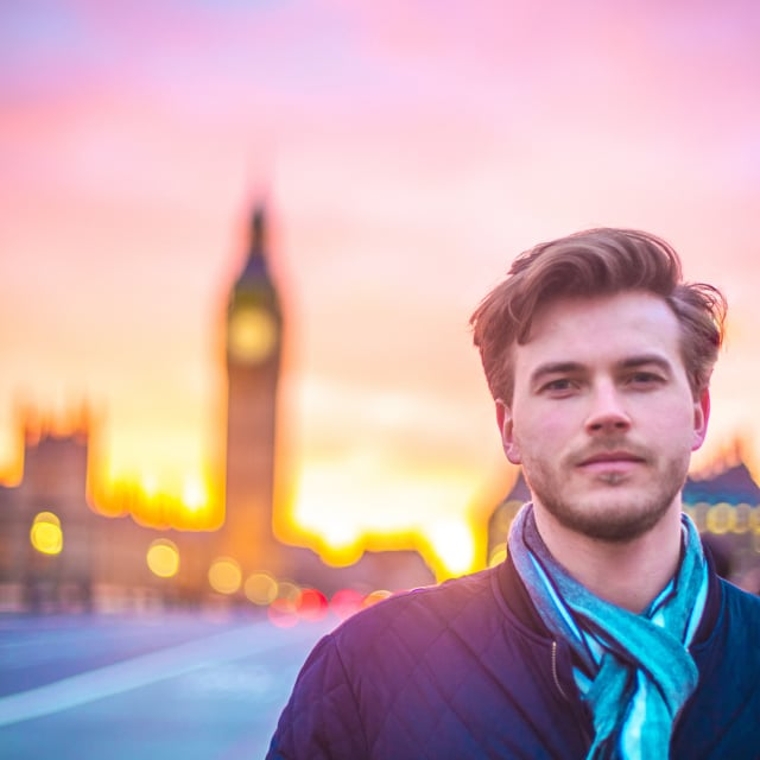 Berthe Siward, a graduate of the prestigious French animation school Supinfocom, says in previous years he traveled all over the world to share his annual Animation Showcase with the creative industry. These screenings usually took place at Pixar, Blue Sky, DreamWorks, Disney, Aardman, Illumination, Sony Animation, Netflix, Laika, Folivari and also in smaller indie studios, schools and cinema institutions. This year, of course, because of the pandemic restrictions, he is sharing his showcase online. “I had to rethink the format, as I could obviously not travel all around the world this year. I knew we couldn’t screen in screening rooms, so I decided to create the best platform possible, for an easy and comfortable use. That’s how I decided to create a screening platform that works close to Netflix or Disney+, showcasing my annual selection.”

He also wanted to preserve the meeting aspect of the showcase in this online platform: “I made sure to include a live system to host Q&A in live and replay as well as a ‘making of’ section for the films I selected,” Berthe Siward adds. “Another aspect I wanted to preserve was to keep the platform totally free to the people from the industry to make a private membership. Obviously, not everybody will be able to access the platform, most of the films are unreleased on the internet, that’s why I cannot make it free for all and have to restrain the platform to the people working in eligible studios and people being able to prove they are working in the animation & motion pictures / creative industry. The financial aspect has been quite difficult, because I had to self-finance the project, but I found other ways to make it work and preserve this passion—sharing and generous aspect that is part of the short-film DNA and people working with this format.” 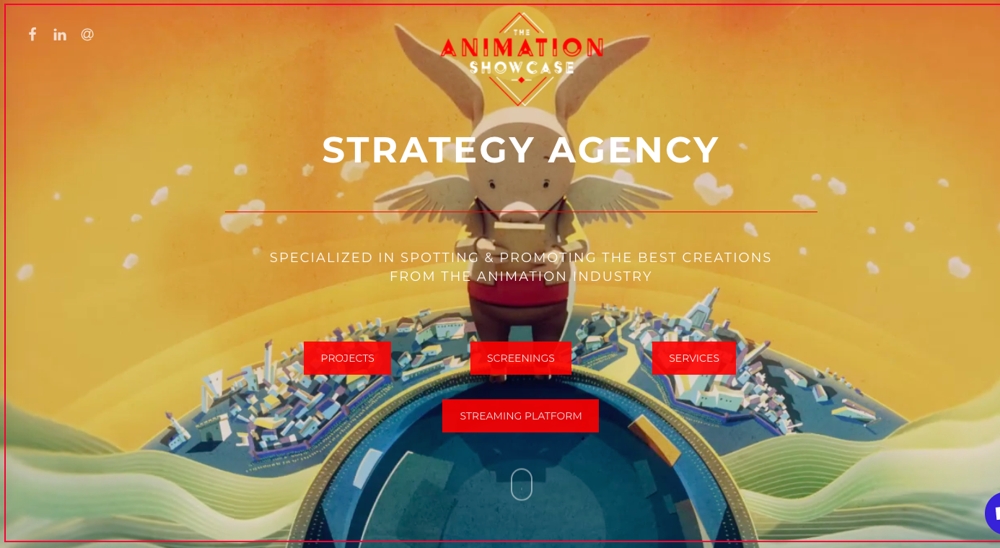 The Animation Showcase invites Animation Magazine readers to access the platform by visiting the activation portal here — simply submit your e-mail address and proof of working in the film / animation industry.

To find out more or participate, email benoit@animationshowcase.com.