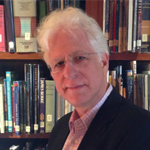 The newly reinvented nonprofit Animation Show of Shows has wrapped up the Kickstarter campaign for its next installment, hitting its minimum funding goal with one day to spare and winding up over its “stretch” goal with $107,528 pledged by 858 backers.

The first short to be announced for the upcoming event was Konstantin Bronzit’s We Can’t Live Without Cosmos. Additional participating films announced during the funding campaign include Conor Whelan’s Snowfall and Love in the Time of March Madness by Roberto Zambrano and Melissa Johnson. 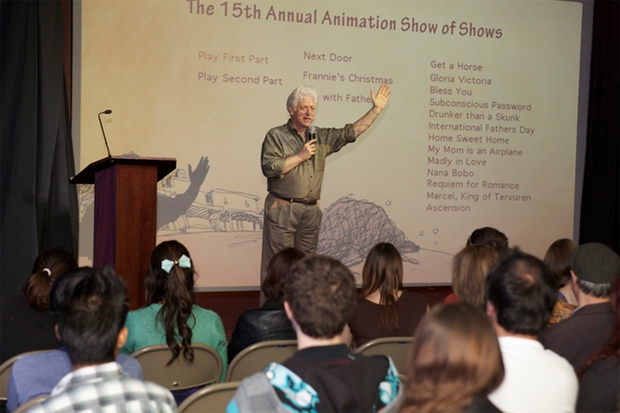