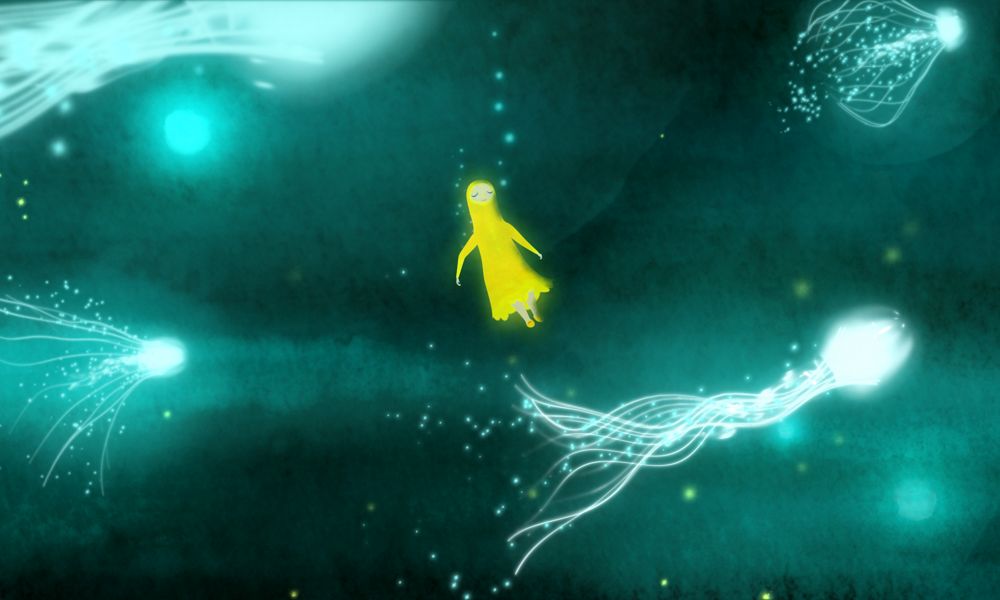 The Animation Show Of Shows, a curated selection of some of the most recent and vital animated short films created by students and professionals from around the world, returns to the Bay Area for its 21st installment with multiple screenings in February. Curator Ron Diamond will be in attendance, hosting Q&As and introducing the following events:

Featuring 10 films from seven countries, the 2020 edition of the program offers an array of thought-provoking and moving works that reflect the filmmakers’ unique perspectives and their relationship to the world.

“Animation is a versatile medium that allows artists to explore ideas that you won’t see anywhere else,” said Diamond. “From political and philosophical concerns, to the complexities of individual identity and personal relationships, animated shorts are uniquely able to capture the many facets of human experience.”

Personal relationships are also at the heart of several films in this year’s program. 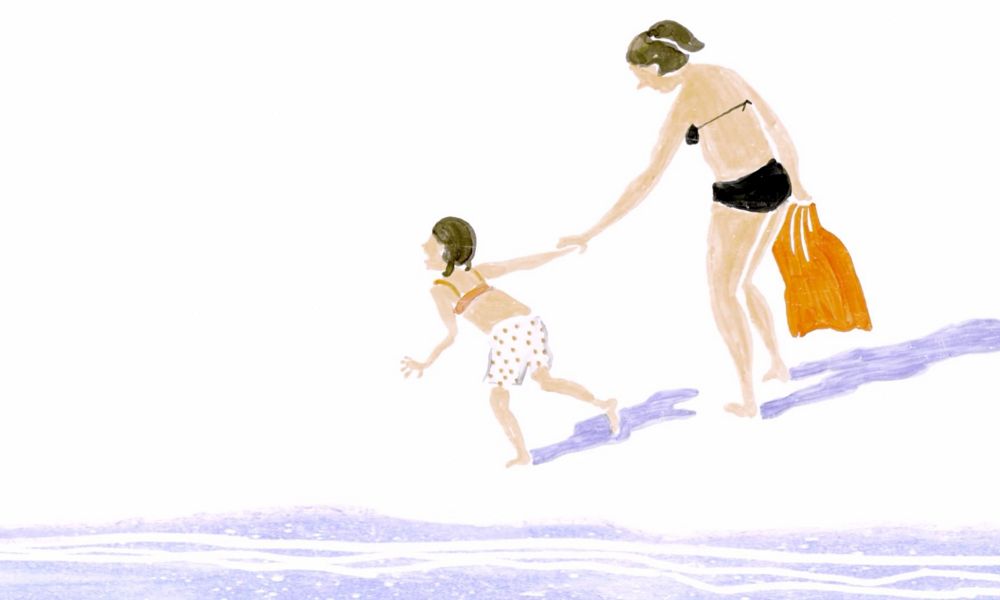