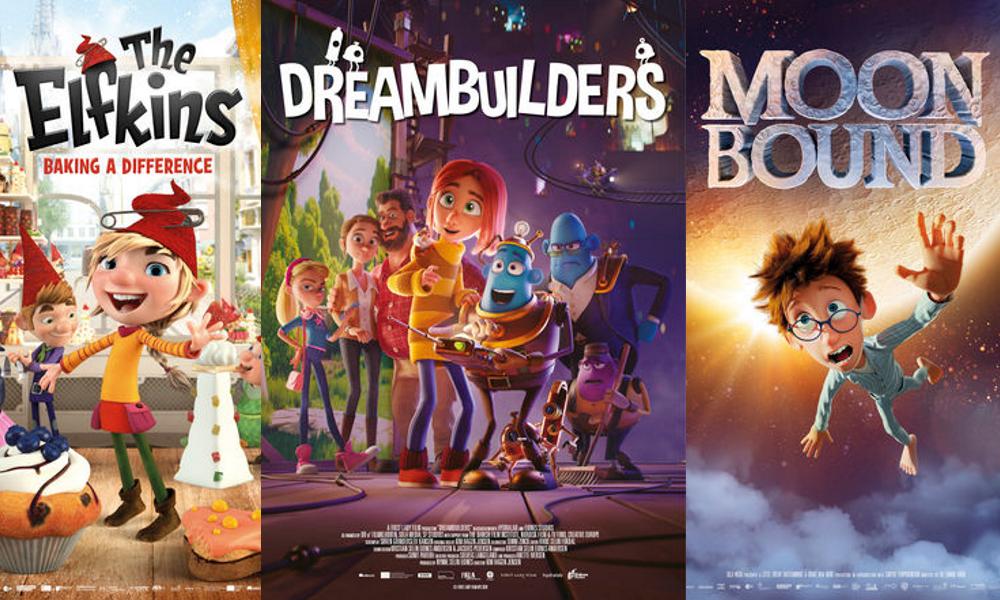 Stuttgart-based animation sales outfit Sola Media has been acquired by Germany’s Koch Films. Screen Daily reports that Koch Films, which is part of the Koch Media Grop has bought all shares in Solveig Langeland’s sales company. Langeland will continue to be the managing director of Sola and will be supported in content acquisitions by Moritz Peters, who has been building Koch Films’ library in recent years and will be co-managing director of Sola. Koch will also assist Sola in the areas of legal, administration and finance.

Sola Media was founded in 2004 by Langeland. The German company specializes in selling and distributing family animated titles. Among the distributor’s most recent titles are

Kim Hagen Jensen’s Dreambuilders, which was released in the UK last month and Latte and the Magic Waterstone which debuted on Netflix earlier this month. Among Sola’s company’s other catalog titles are Manou the Swift, Moonbound, The Elfkins, Captain Sabertooth, Snow Time and Rabbit School.

Langeland said, “I have appreciated the good cooperation with Koch Films as one of our business partners for many years. I am convinced that, in a constantly changing world, we will be better and stronger together.”