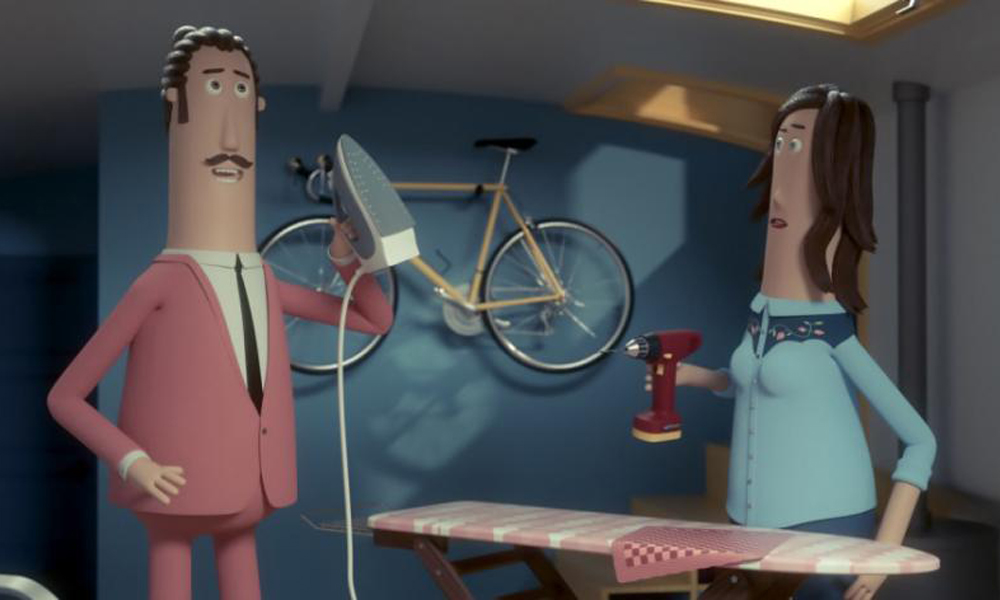 image+nation, Canada’s first LGBTQ film festival, returns in cinemas and venues across Montreal for a 32nd edition from November 21 to December 1. As well as continuing to offer a pioneering platform for queer stroies that defy the conventional LGBTQ narrative, the 2019 festival will present one more its animated shorts program, Animation: Drawn to You, back by popular demand!

“As we live through times of social change in the world, image+nation 32 proudly brings new films from countries that share stories through LGBTQ cinema’s newest voices,” said Programming Director, Katharine Setzer. “With an emergence of exciting Eastern-European filmmaking, the cream of local talent, and even a pioneering Guatemalan production, this year, more than ever, we’re bringing the best new and innovative storytelling to Montreal.”

Following a decade-long hiatus, image+nation 32 is bringing back an old favorite; the animated shorts program, Animation: Drawn to You. From a mesmerizing stop-motion based on an Anishinaabe poem to a campy queer western with some rib-tickling naughtiness thrown in, moviegoers can enjoy an evening of cinema where imagination is the champion of change and affirmation.

The 96-minute program features 10 stylistically and thematically distinct shorts from across Canada and around the world:

Tickets for Animation: Drawn to You available online. Learn more about image+nation at www.image-nation.org. 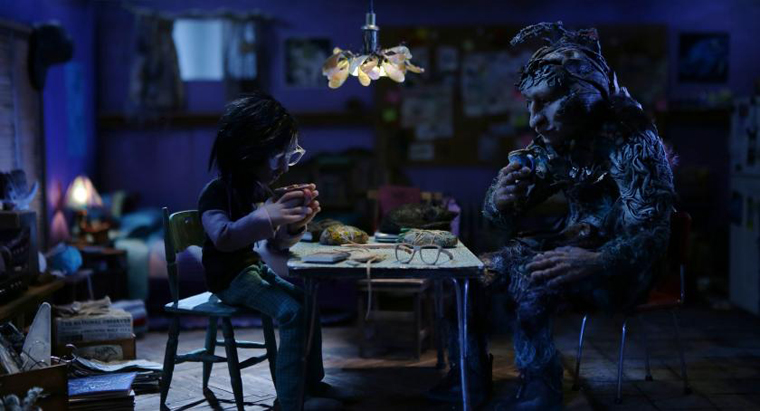 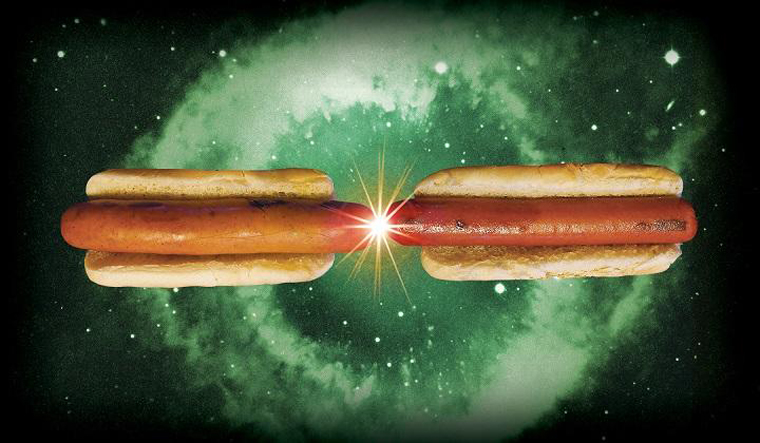