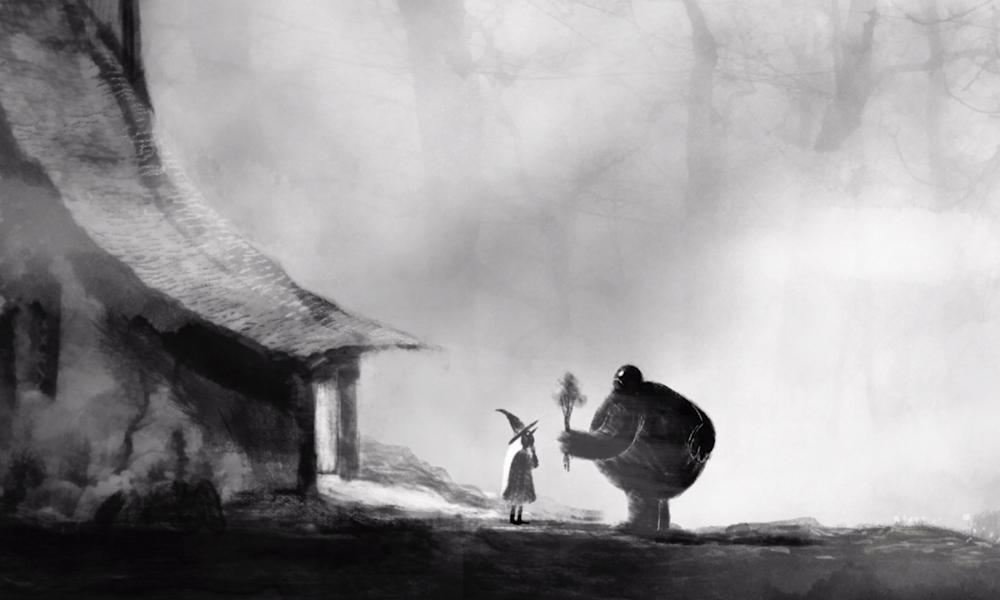 ***An abridged version of this article originally appeared in the Sept./Oct. ’20 issue of Animation Magazine (No. 303)***

Spanish animation and VFX studios will have a strong presence at this year’s virtual Pixelatl Festival. “Spain is once again present at the event with a virtual stand that will include a Who’s Who of animation and VFX in Spain, promotional videos, information on news of tax incentives, as well as a directory of accredited studios and companies, such as Wise Blue Studios, Peekaboo Animation, El Ranchito, 3Doubles and Paramotion Films,” says Tito Rodríguez, director of marketing for Spain’s Institute of Cinematography and Audiovisual Arts (ICAA). 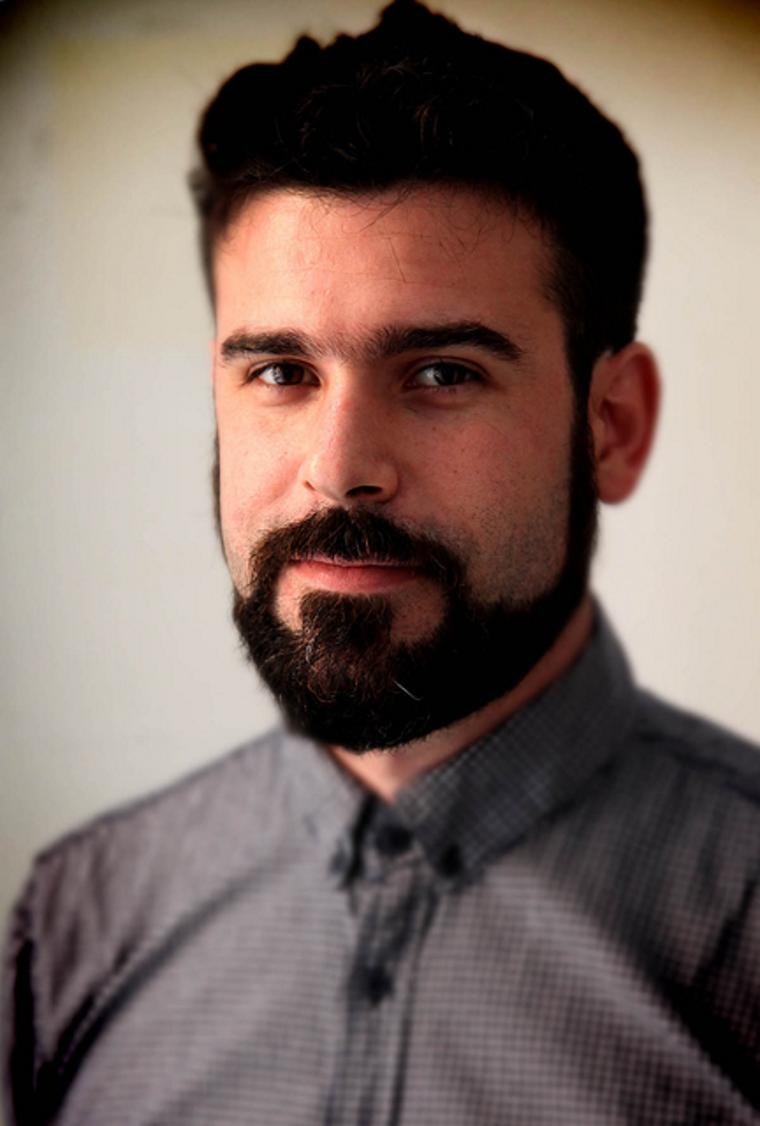 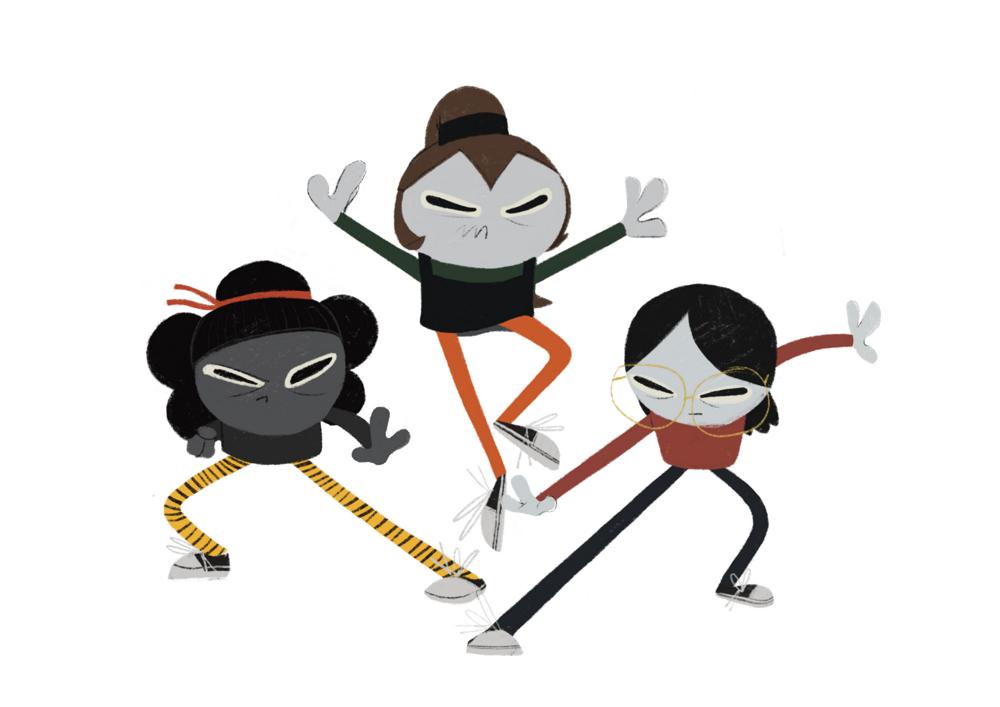 A Tax Haven For Toon Producers

“Since May 2020, Spain has increased its tax incentives,” notes Rodriguez. “We have now a very competitive 25% to 30 % tax rebate for international productions (5% more than in previous years), having lowered the minimum expenditure for animation and VFX projects to 200,000 euros, and raising the maximum amount of the deduction to a total of 10 million euros. Also, the Canary Islands, thanks to their special Economic and Tax Regime, authorized by the EU, offer several tax incentives for the animation and VFX industry that are 20 points higher than in the rest of Spain. Specifically a 50% – 45% tax rebate for international productions and a 50% -45% tax credit for Spanish productions or coproduction.”

In addition, the ICAA provides extra support to Spanish animated films, by reserving 8% of its two feature film production grants for animated titles. These two lines of support have a combined budget of almost 52 million euros in 2020. Normally, public support from all sources combined should not exceed 50% of the total budget of a film, but this year, the limit has been raised to 75% for animated films whose production budget does not exceed 2.5 million euros.

“Raising the cap to 10 million euros and lowering the floor to 200,000 euros will be a game changer for the industry in Spain,” says Nathalie Martínez, CEO at Wise Blue Studios (Animal Crackers, Hero Dad). “On the one hand, setting the new cap as high as 10 million, means that a single company in Spain could undertake the production of a full movie up to $35-40 million budget and maximize the tax rebate. On the other hand, lowering the minimum expenditure required to only 200,000 euro, allows the Spanish companies to take production services of a diverse range of budgets or even partial services, as only post-production, VFX, etc, which the previous floor of 1 million expenditure minimum didn’t allow.” 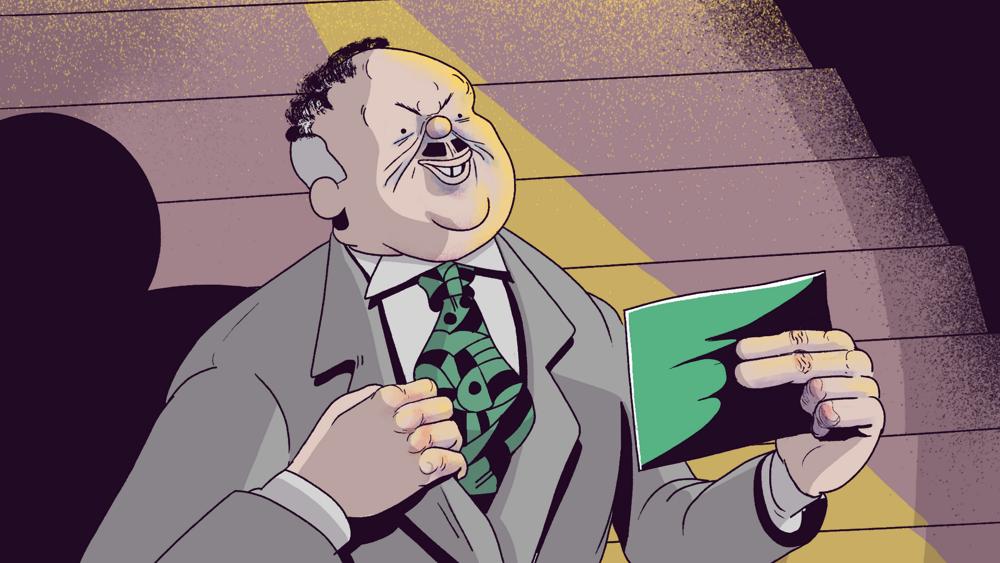 Among the many eagerly anticipated features coming out of Spain in the near future are Tad the Lost Explorer 3 (Lightbox Studios Animation), Unicorn Wars (UniKo), and Mibots (Wise Blue Studios). In addition, Clan, the children’s channel of RTVE (Spain’s public TV), has selected seven animated series in their 2020 call for project support. The projects are Get Along Gang (Tomavision), La Granja Feliz (Motion Pictures), Yo, Elvis Riboldi (Peekaboo), Bumpy the Bear (Koji), Billy Buenrollito (Imira), Annie and Carola (MB and Mondo International) and the second season of Momonsters (Big Bang Box and 3Doubles). These seven projects sum up a total of 326 episodes and more than 50 hours of top-quality, family-friendly Spanish animation.

“Highlights also include Hero Dad (Wise Blue Studios), the first real-time animated show that [is entering] worldwide distribution with WildBrain, and Cry Babies (Hampa Studios), currently a hit on YouTube with a strong merchandising strategy,” adds Rodríguez. “And of course, Homeless Home by Alberto Vázquez, produced by UniKo and Autour de Minuit, which received the Jury Prize at Annecy earlier this year, which is also part of Pixelatl’s official program.” 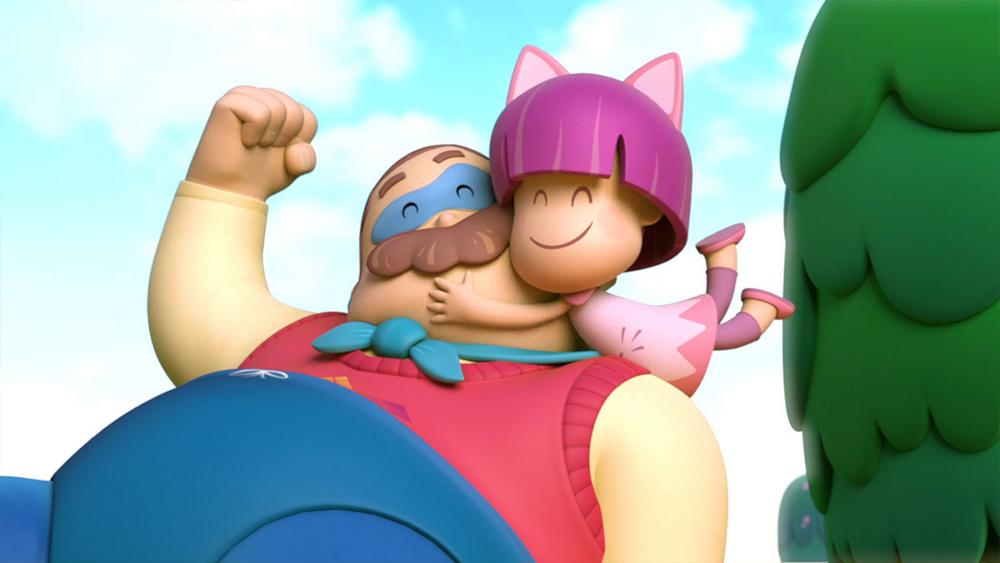 The director also points out that 2020 started on a very positive note with Sergio Pablos Animation Studios receiving an Oscar nomination and seven Annie Awards for the feature Klaus. Despite the delicate situation with the COVID pandemic, companies in the animation sector have continued to work and maintained jobs at a very high level.

As Nico Matji, Diboos president stated earlier in the year, “The animation and visual effects industry in Spain, although affected by the global pandemic of COVID-19 like the rest of the cultural sectors, has demonstrated its strength and capacity to recover in this crisis. We have been able to move to teleworking with relative ease because we are eminently digital companies, accustomed to constantly learning and innovating.”

Rodríguez says Spanish studios are now experiencing a “new normal.” “Office work is combined with working remotely from home,” he adds. “Productions have restarted, and international projects have been carried on under strict sanitary regulations. Festivals are coming back as physical or hybrid editions, cinemas are re-opening, and the box office is recovering, slowly. Thanks to initiatives like improving the tax incentives, for example, and increasing our public grants, we are experiencing a bit of fresh air and seeing more international investment and national audiovisual productions.”