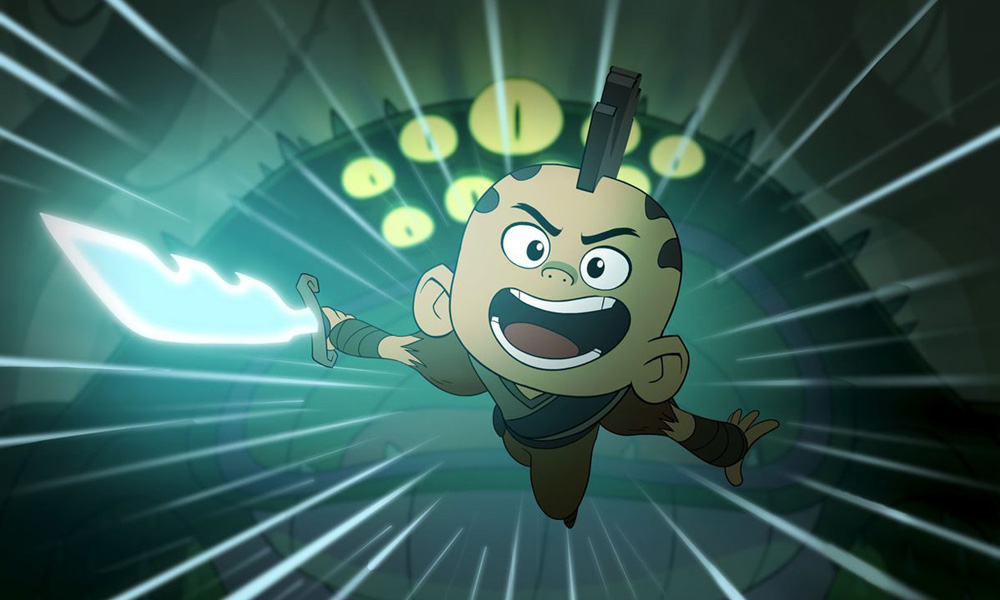 The conference program for the 13th Animation Production Days (May 1-3) has been finalized, offering inspiration for the future of the industry with case studies detailing the use of game engines in animation production and new ideas and strategies for the exploitation of animation projects. APD is the most important business platform for animation projects in Germany and takes place as part of the Stuttgart International Festival of Animated Film and FMX Conference.

In addition to the APD conference, to be held the afternoon of May 2 in the Rotunda of L-Bank, the event comprises a two-day co-production and financing market.

In the first part of the conference, producers who have explored new paths will share their experiences. Thomas Borch Nielsen (Nice Ninja) and Dirk Hampel (B-Water Animation Studios) have both produced projects using game engines and will report on lessons learned.

Can you build a series and establish a successful brand without a linear platform? Helen Howells and Oliver Ellis from Hoho Entertainment will discuss how they refused to give up on their preschool brand, Cloudbabies, long after the series finished airing on terrestrial TV in the U.K.

Niko and the Sword of Light went from being a hit animated comic-book app to an almost cancelled series to an Emmy award winner. Co-creator Bobby Chiu will recount the strategies, trials and tribulations behind the series.

Access to the APD conference is granted to all accredited APD participants and also to industry guests with ITFS and FMX accreditation.

Over 160 participants from 23 countries are accredited for the APD co-production and financing market. In around 800 pre-planned one-to-one meetings over two days, they will be discussing the 50 animation projects chosen by the jury (from a total of 84 applications) to be presented at this year’s APD. 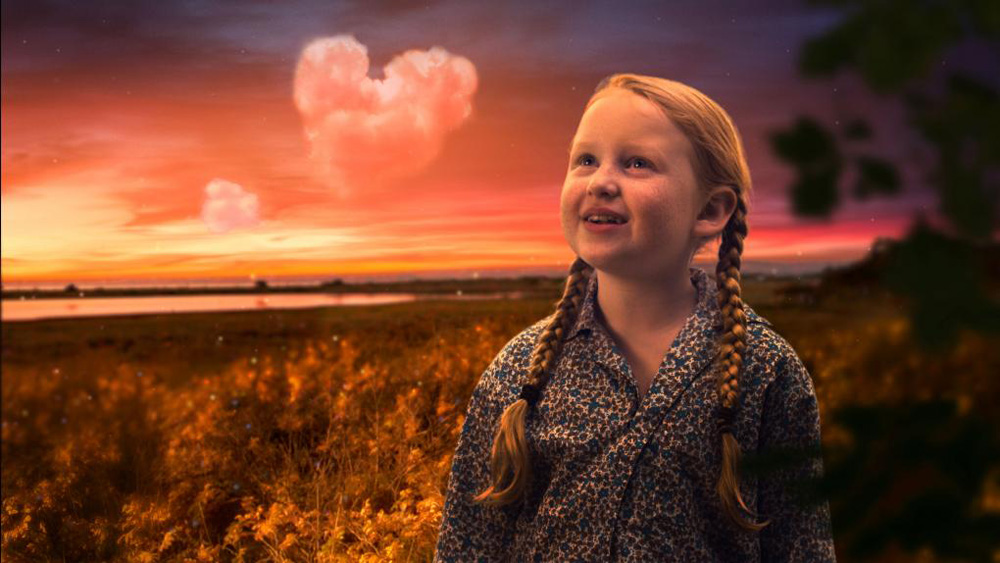 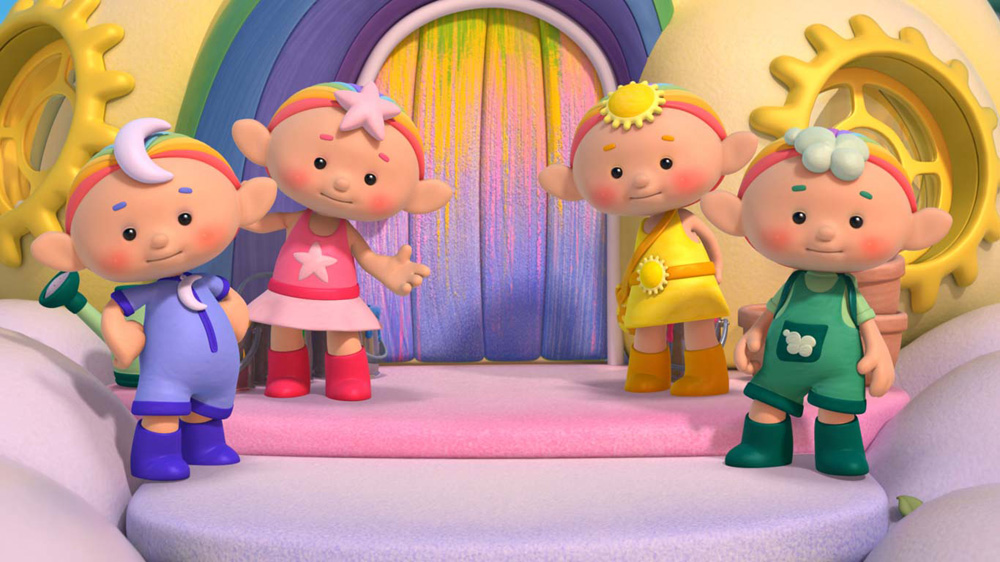