We were lucky enough to catch up with some of the talented artists who were nominated for Oscars this morning. Here is what they had to say about waking up and getting the big courtship call from Mr. Oscar himself! 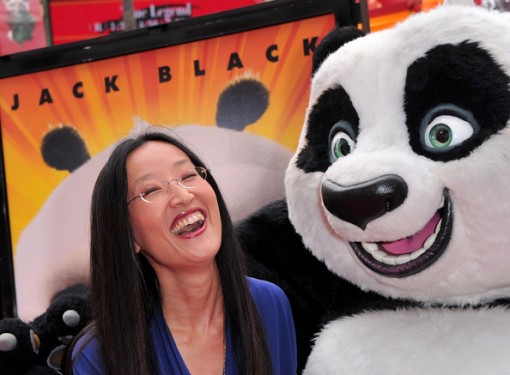 “I was in bed and watching the news on my laptop. It feels absolutely amazing, wonderful and overwhelming. When we started the project over two and half years ago, nobody was even thinking about awards. Today, I’m going to just go to work at DreamWorks and hug, kiss and congratulation a lot of people. It’s going to be great to see so many happy people. This year, I’m developing a new project at the studio, but I can’t tell you much about it because it’s all very hush-hush!”

“Today’s nomination is a huge boost of encouragement for the hundreds of dedicated cast and crew that have created such a beautiful film. I am deeply proud of what we have achieved together and honored by the Academy with this recognition.” 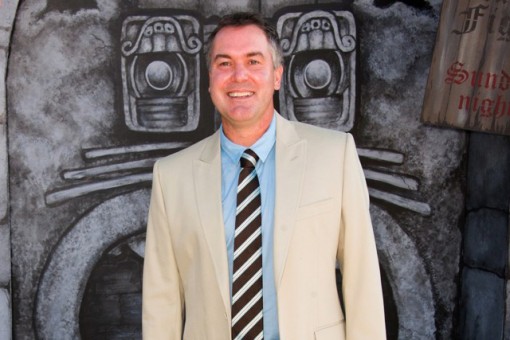 “I was in bed, unconscious at the time the news was announced, because I couldn’t go to sleep last night. I got the call from [publicist] Jerry Schmitz who gave me the good news. He was the first human I spoke to this morning. It feels absolutely great, surreal and thrilling at the same time. I’m in a dreamlike state. We had zero expectations when we were making the film. Our focus was simply making a film that we would be proud of, and we had the best time making it.”

“The list of Best Animated Feature nominees is quite amazing. We have hand-drawn films like A Cat in Paris and Chico & Rita from France and Spain, and there’s Kung Fu Panda 2 and Rango, all very diverse and impressive. It’s great to see a mix of technologies represented in this category.”

“I have no plans for the rest of the day. I’ve left it wide open. I’m beginning to think about my next project. It’s definitely going to be animated. There’s even the possibility of a second Puss film. It’s all fun to think about. Thank you to the Academy on behalf of the entire cast, crew, our swashbuckling cat and his boots! This is beyond a thrill…and I’m pretty sure I’m awake.” 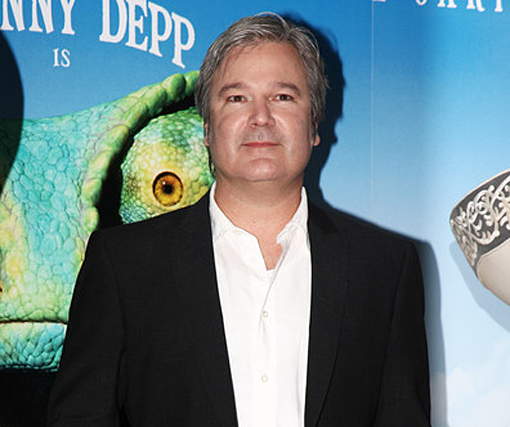 “It is an incredible honor to be nominated this morning. We set out to do something different with Rango, and this distinction is a testament to everyone who tirelessly dedicated themselves to creating our neurotic lizard. Rango was looking for an audience who shared his love of cinema and I’m humbled that he found one. It has been a remarkable journey, and one that I am grateful to share with our entire creative team, Paramount, and all of the virtuosos at Industrial, Light and Magic.” 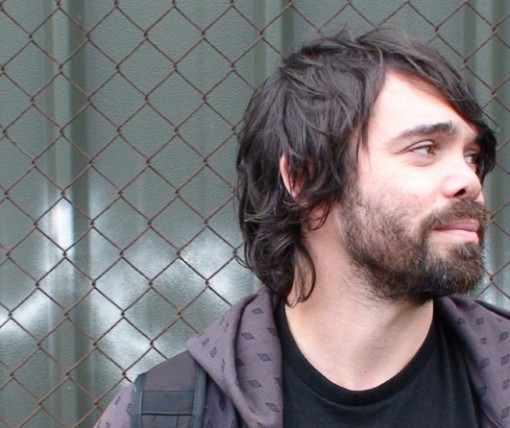 Grant Orchard, director of the short, A Morning Stroll:

“Cock-a-hoop. Over the moon. MEGA CHUFFED!!!!  We just scrolled down the Oscar website and saw our name there. We went bananas. So much for keeping our cool. We are incredibly, clothes-shreddingly excited.”

“Wow! An Oscar nomination!! On a gray rainy day in London it feels like the sun has come out over a small building in Soho! I didn’t realize a smile could make your face ache so much!” 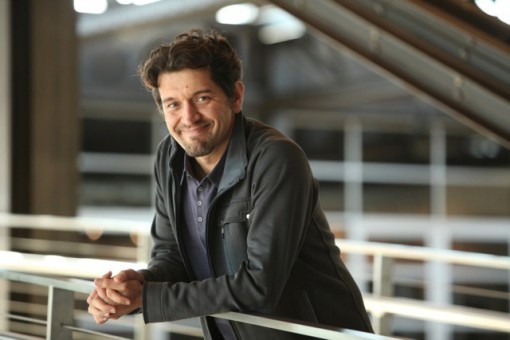 “La Luna is a deeply personal story for me, and to have it recognized by the Academy is an honor both profound and exhilarating. I know this also means so much to the crew, who believed in this whimsical idea and brought it to life with amazing talent and expertise. On behalf of all of them, I’d like to thank the Academy. This must certainly be how it feels to be over the moon!” 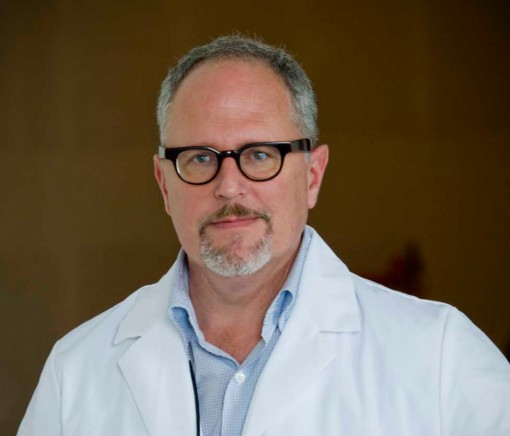 “We made Morris Lessmore with passion, sweat and every nickel we could rub together. To see it embraced by the Academy is the biggest smile imaginable.” 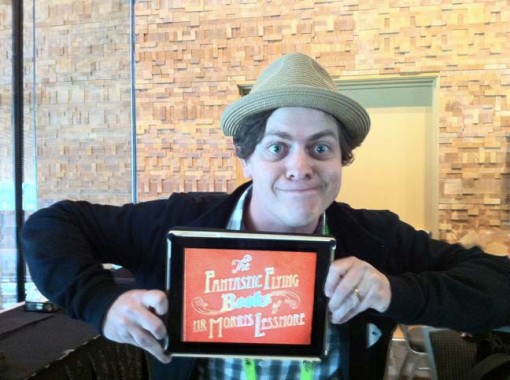 “Lessmore’ has paved the way for a whole new class of storytelling. We envision a future where stories transcend boundaries between traditional film and written text to transform the art of storytelling into a seamless multimedia experience.” 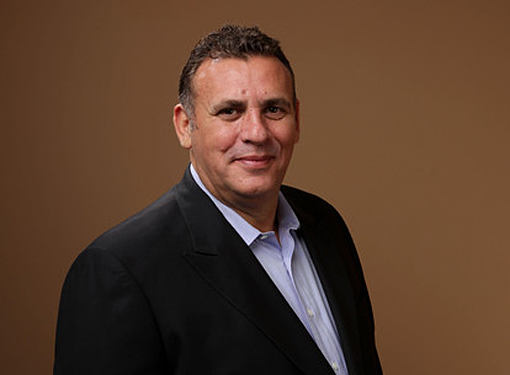 Graham King, producer of Rango and Hugo [from Variety.com]:

“It is just amazing to see Hugo get all of this love and that Rango got a nomination is a great surprise and a great reward as well. It is especially sweet that Marty at this point in his career can come along and do a (type of) film that he is not known for and get recognition for it. It’s nice to see.” 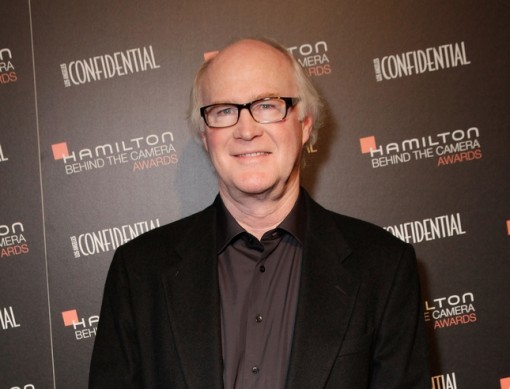 Scott Farrar, VFX supervisor of Transformers: Dark of the Moon [From hollywoodreporter.com]:

“There is nothing like it. I got up, made coffee… picked up my mobile phone and saw what was happening. The first call was from Miles Perkins (ILM’s director of marketing and communications. Every (nominated) movie is a different style; that is cool. The work is getting really good. It is an exciting time.” 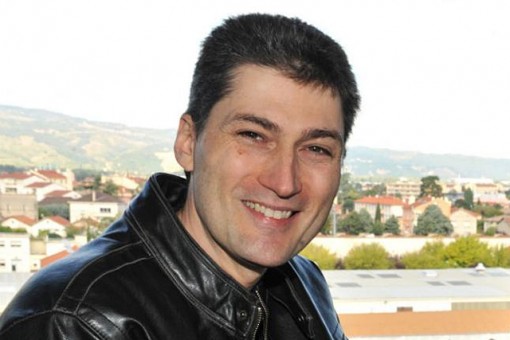 Alain Gagnol, director of A Cat in Paris:

“My first reaction was: I hope it’s not a joke! My second reaction is that American movies are so important to my love of cinema, that nobody can really imagine how happy I am. Thank you!”